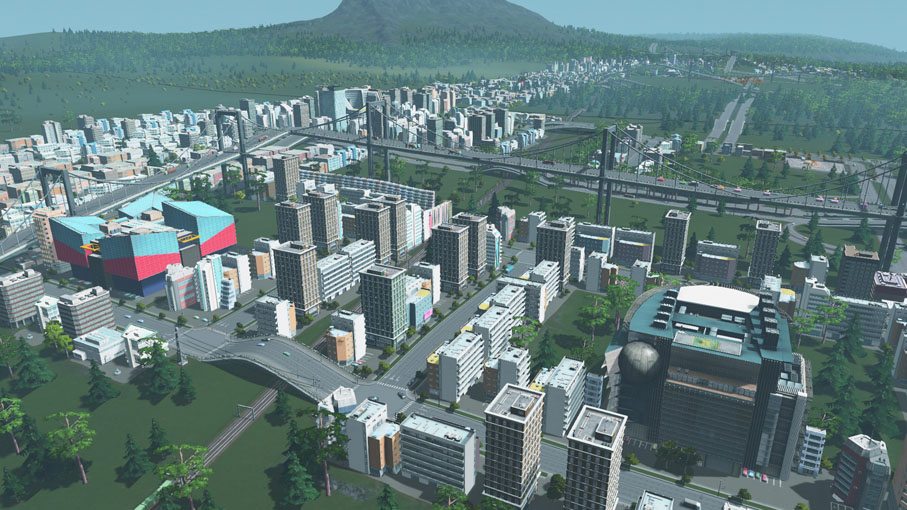 If you haven’t heard about Cities Skylines yet, Cities Skylines is a new sim game released by Paradox Interactive and developed by Colossal Order. Sound familiar? Colossal Order developed Cities in Motion back in 2011. Yes, the transpo sim game. Now, it seems like they have made a huge leap forward and applied their skills from Cities in Motion (and some say, they even applied reviews from other city sim games) and created an awesome new city-building simulation game and dubbed it Cities Skylines.

Released in Steam last March 10, Cities Skylines is seeing record sales for the publisher and even versus other sim games in the market. In fact, Cities Skylines reached a whopping 250,000 I-must-have-it-take-my-money clicks on Steam within the first 24 hours of its release.

The game is USD29.99 for the standard pack. The deluxe edition costs USD39.99 and for an additional USD10, you get five cool landmarks your citizens will like: the Eiffel Tower, the Arc de Triomphe, Brandenburg Gate, the Statue of Liberty, and Grand Central Terminal. The deluxe edition also has additional soundtracks for zoning out and really tripping while building your city.

PC, Apple, and Linux users are all going to have a blast with this sim game with reasonable required specs like 6GB of RAM and just 4GB of space needed. The video card requirements are nothing outrageous. So if your computer already plays other recent 3D games, it’ll be able to play Cities Skylines as well. 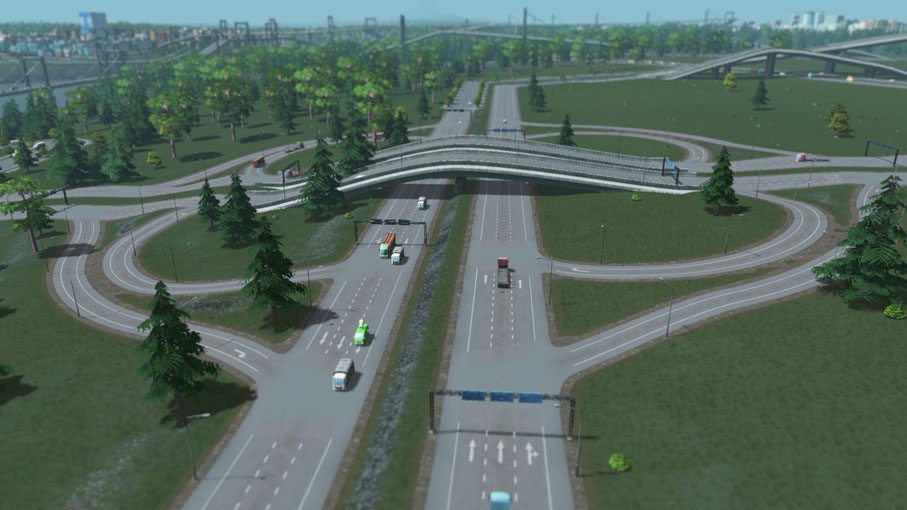 Now on to the nitty-gritties! The game visuals are fantastic. The buildings are smooth and realistic — in a cartoonish kind of way. It sound ironic but the graphic style works for the game. Zooming in and out from an individual house to a city does not cause any lag with the recommended graphics specifications. The visual appeal of the game is exciting as you get caught up with little details such as a random bison grazing on a citizen’s lawn.

In terms of sounds, the background music is pretty average but you can get 14 more tracks with the deluxe edition. The dashboard mouse click and building sound effects are also average but is satisfying enough for the feel of getting things done in the game. 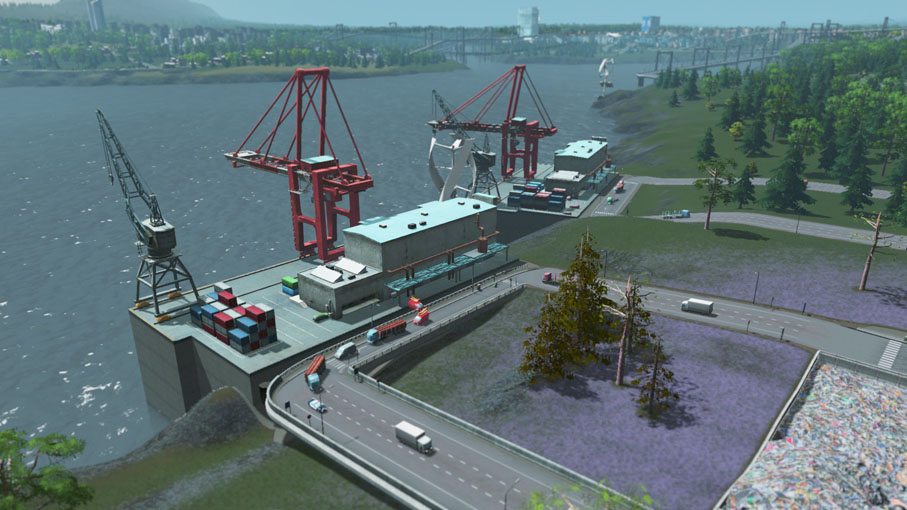 The interface is reminiscent of a popular sim game. Everything is visually simple: just icons such as a lighting bolt for electricity and a water droplet for — you guessed it — water! Pop-up windows appear once in a while to give you, the mayor, tips and also to announce game achievements. There is still a bit of a learning curve and depending on your OCD level, you will find yourself deleting a whole day’s urban development if your power lines aren’t lining up exactly. A sim game newbie will have a bit of a challenge with the Cities Skylines dashboard but it would take him or her only 10 minutes or so to figure it out. Easy peasy!

The gameplay of Cities Skylines is what all the fuss in the reviews is about. And when you get into the game, you will realize that at last, this is the game you wanted EA to deliver but never did (Hello, EA!). The game feels HUGE, giving the player the ability to make a million citizens happy. Everything is seamless with fully simulated population reacting to your decisions on electricity, water supply, garbage collection, city districts, and roads. Details like power source, airflow, and water flow are all integrated into the game for a more realistic feel in building an efficient city. To add to that already awesome fact, the gameplay can be further enhanced by the developer’s addition of a mod feature. 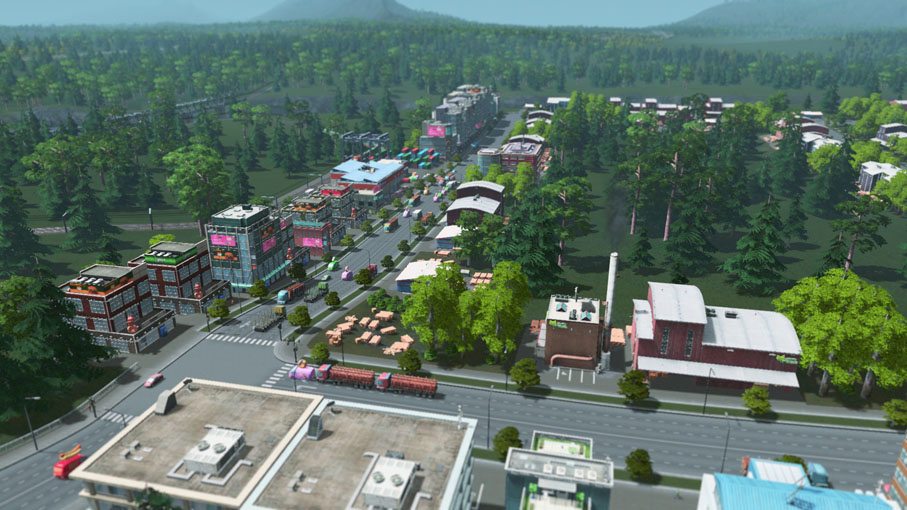 Colossal Order has embraced the curious and creative gamer by opening Cities Skylines to those who have developed mods to the game via a full Steam Workshop Integration. Can anyone say, “Open all the spaces!?” Then get the “All Spaces Unlockable” mod. There’s also an essential mod — an Autosaver — that will save your work at a set regular interval. There are out of the box mods, too, such as unlimited money (which is the all-time favorite) and unlocking all buildings. (As a side note, the genius behind Colossal Order’s mod feature is game replayability and variety for the gamer.)

Cities Skylines is a must-buy and must-have if you are one of those gamers who have been patiently waiting for years for that perfect city simulation game that will satisfy your need for straight roads and perfectly symmetrical urban and suburban districts. It’s also good to know that Colossal Order is poised to give this game full support and maintenance for a long time, with plans of releasing regular patch updates and new episodes downloadable for a fee.