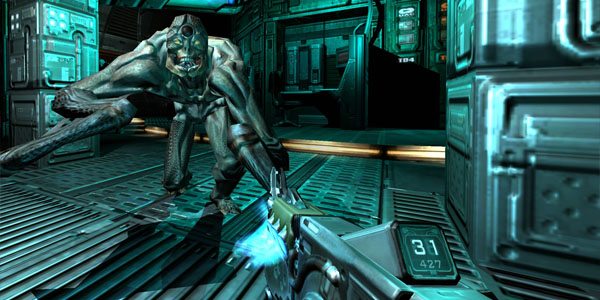 Bethesda Softworks®, a ZeniMax® Media company, today announced that DOOM® 3 BFG Edition will be available this Autumn and features DOOM® 3 and the Resurrection of Evil® add-on pack, both of which have been completely re-mastered. The package also includes hours of new content – seven new levels entitled ‘The Lost Mission’. DOOM 3 BFG Edition is slated for release for the Xbox 360® video game and entertainment system from Microsoft, PC and PlayStation® 3 – making it the first time any DOOM game has ever appeared on the PlayStation 3.

Re-mastered for Xbox 360 and PlayStation 3, this genre defining game and its add-on pack offers greatly enhanced graphics, deeply immersing the player in the demonic world of this terrifying horror masterpiece. Players will also experience a never-before-seen single-player story, ‘The Lost Mission’ featuring seven heart-pounding levels that will once again have them on the edge of their seats.

DOOM 3, Resurrection of Evil, and ‘The Lost Mission’have been optimized in 3D, featuring 5.1 surround sound, Xbox 360 Achievements, PlayStation 3 trophies, improved rendering and lighting, and a new check point save system allowing for smoother progression through the game. id® Software has fine-tuned the controls to bring the intensity of the DOOM single and multiplayer experience to the consoles, and DOOM 3 now features the new armour-mounted flashlight, allowing players to illuminate dark corners and blast enemies at the same time.

“DOOM 3 was enthusiastically embraced by gamers worldwide at its release,” said John Carmack, Technical Director at id Software. “Today, the full experience has been enhanced and extended to be better than ever, and is delivered across all the platforms with a silky smooth frame rate and highly responsive controls. New support for 3D TVs, monitors, and head mounted displays also allows players to experience the game with more depth than ever before. We think shooter fans everywhere will love it.”

As a special bonus, DOOM 3 BFG Edition will also include the original DOOM® and DOOM® 2 games, making it the definitive collection of the revolutionary games developed by id Software, the studio that pioneered the first-person shooter genre. 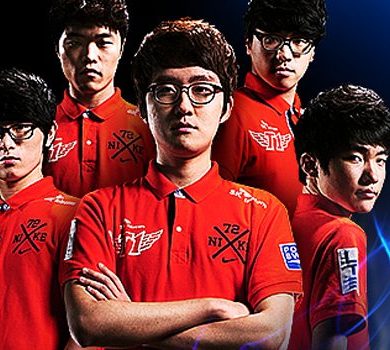