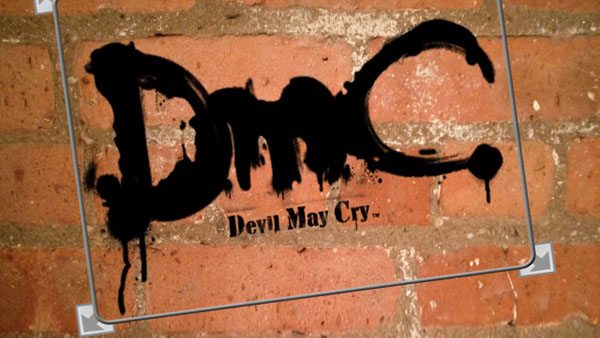 Devil May Cry – The Eye of Dante App

Capcom, a leading worldwide developer and publisher of video games, today announced the release of The Eye of Dante, a free app developed in collaboration with Augmented Reality experts Aurasma, to support the release of DmC Devil May Cry™. The Eye of Dante will reward users with in-game currency that can be redeemed within the menu of the console versions of the game when DmC Devil May Cry launches in North America and Europe on January 15, 2013.

By joining The Order (THEORDERBLOG.NET), the organization within the world of DmC formed to fight demons, users of the app are challenged to undertake different quests and achieve specific goals, to attain points towards their style ranking. Completion of missions will result in exclusive unlockable rewards, such as wallpapers and ringtones, as well as points which can then be redeemed within DmC Devil May Cry for Red Orbs, the in-game currency used to upgrade and unlock Dante’s skills.

By simply using their smartphone camera, The Eye of Dante also allows users to discover hidden messages behind real-world items and objects, just as Dante has the ability to see through the demons’ lies and propaganda in the game.

In addition to the in-game awards, The Eye of Dante will also give users the opportunity to personalize photos that have been taken with their smartphone and upload these to Facebook or Twitter.

The Eye of Dante is available now on the Apple App Store and the Google Play Store for free of charge.