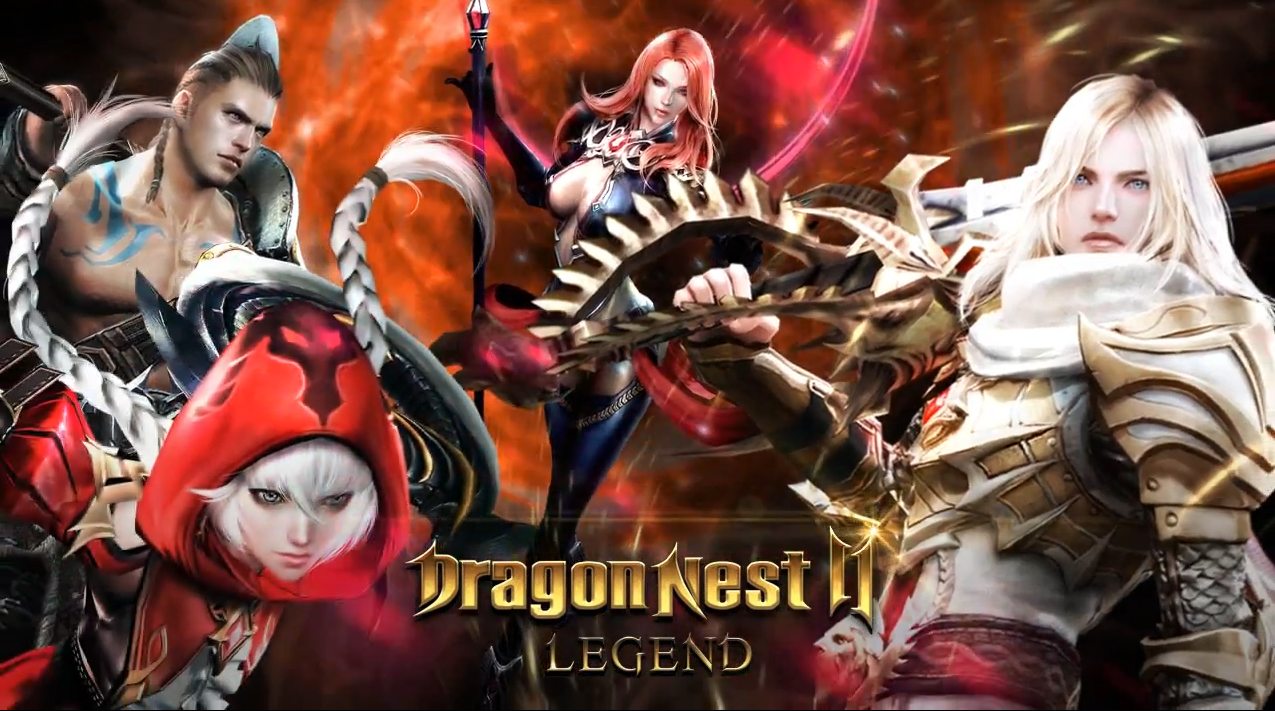 Actoz Games, guided by their vision to expand into mobile games, revealed their new mobile game lineup for the next few years at the mobile strategy conference held at the JW Marriott Hotel on May 27.

The event was attended by, among others, Chien Tung Hai, CEO of Actoz Games, and VP Wan Soo Lee.

“2015 will be a brand-new starting point for Actoz Games to penetrate into the global market,” said Chien, “We will combine the exceptional global service of Actoz Games with the outstanding development experience of Eyedentity Games to create a great synergy.”

Their first step will be to take advantage of existing online game IPs such as Dragon Nest, Dungeon Striker, and La Tale, all of them immensely popular worldwide. Their flagship online game, Dragon Nest, is published in 68 countries with more than 200 million registered users and has reached a peak of 900,000 concurrent users.

Dragon Nest 2: Legends
High-quality action RPG with over 20 explosive skills. Players will confront gigantic raid bosses and reach 500 years into the past as they uncover the hidden lore of Geraint and Argenta. This highly anticipated continuation of the Dragon Nest saga will be a mobile experience unlike any other. (Q4 2015)

Dungeon Striker: Code M
A mobile version of the hack-and-slash action MMORPG Dungeon Striker with a strategic party system of tanks, damage-dealers, and healing characters. Players engage in battle with compelling enemies as they upgrade their characters, skills, and items. A diversity of game modes includes intense one-on-one PvP, Battle Royale with multiple players, raids against epic bosses, and an exciting ranking system.

Dragon Nest Vs Dungeon Striker
A new game born out of two popular titles featuring full-scale warfare with offensive and defensive stances. This mobile game will provide a thrilling experience for players who love both Dragon Nest and Dungeon Striker.

Actoz Games plan to maintain the momentum of their previous global successes in the mobile sector, such as Million Arthur, One For Eleven, and Iron Knights. In particular, they have accumulated valuable experience through localized marketing and operation services, as well as providing unique, targeted content for Million Arthur in China, Taiwan, and Southeast Asia. With regards to One For Eleven and Iron Knights, they also have experience with providing global service through a single build of a game. 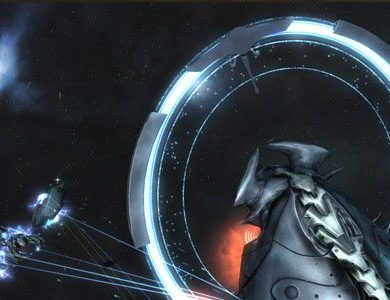