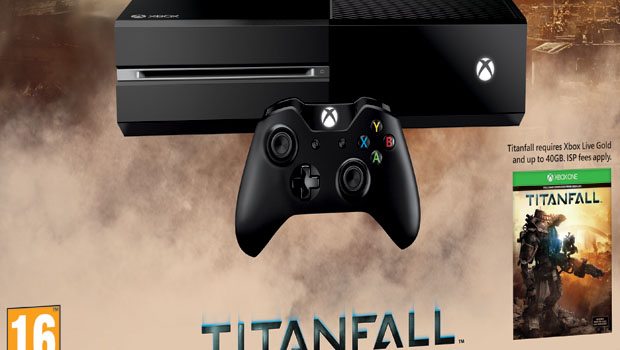 From February 28th the new UK estimated retail price (ERP) of Xbox One will be £399.99*. Xbox One including Titanfall will also be available for pre-order from today at the same price of £399.99 (ERP)**.

Harvey Eagle, Marketing Director, Xbox UK said: “At Xbox, we believe there’s never been a better time to join the new console generation. To help our fans do just that, Xbox One will be available at the new UK estimated retail price (ERP) of £399.99 from February 28th. And while supplies last, fans will also get Titanfall – the most anticipated game of the year – included in the box.”

Xbox One will be available from retailers at the new UK estimated retail price (ERP) of £399.99 from February 28th. Customers can pre-order the Xbox One Titanfall offer from today via http://www.xbox.com/titanfallbundle

To mark today’s announcement, here are some of our favourite Xbox One #XboxRecordThat moments so far: