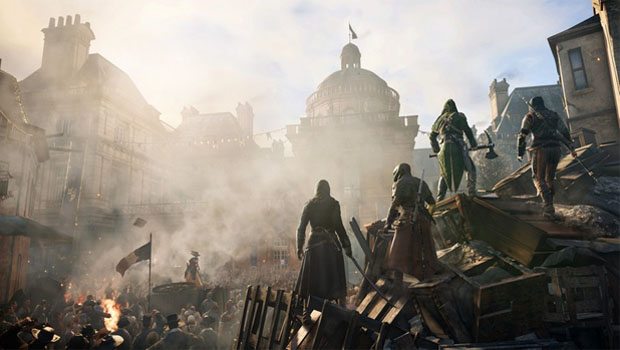 Visitors to Ubisoft’s booth (Hall 6, space A021) have more chances than ever before to learn more about their favorite titles first hand at the show. Assassin’s Creed® Unity and Tom Clancy’s The Division™ will be showcased in dedicated 150-person and 85-person theaters, respectively. Attendees also can get hands-on time with a number of Ubisoft’s upcoming games, including Far Cry® 4, The Crew™ and the recently announced Assassin’s Creed® Rogue. Assassin’s Creed Rogue will be available on 40 pods, and The Crew will be available on 24, with the popular simulation chair available again for players who want the added thrill of playing from an interactive driver’s seat. Finally, Far Cry® 4 will be playable on 90 pods, the biggest demo installation of its kind for Ubisoft®.

There also is a packed program of activities scheduled at the booth. Just Dance® 2015, Just Dance® Now and Shape Up will be featured on Ubisoft®’s center stage. Assassin’s Creed® fans will find cosplayers roaming the area and tattoos will be available for every person who plays Assassin’s Creed® Rogue*. Meanwhile, Far Cry® fans can have their photo taken sitting in Pagan Min’s throne. With additional community activities, prizes and performances planned throughout the event, there is something to keep every fan entertained.

“Ubisoft is making it easier than ever for Gamescom attendees to look at our games and connect with their favorite franchises,” said Yves Guillemot, co-founder and CEO, Ubisoft®. “We’re hopeful that every type of gamer will find something to enjoy in our lineup and will have a chance to share their feedback with us.” 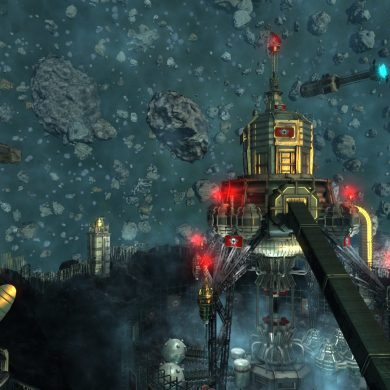