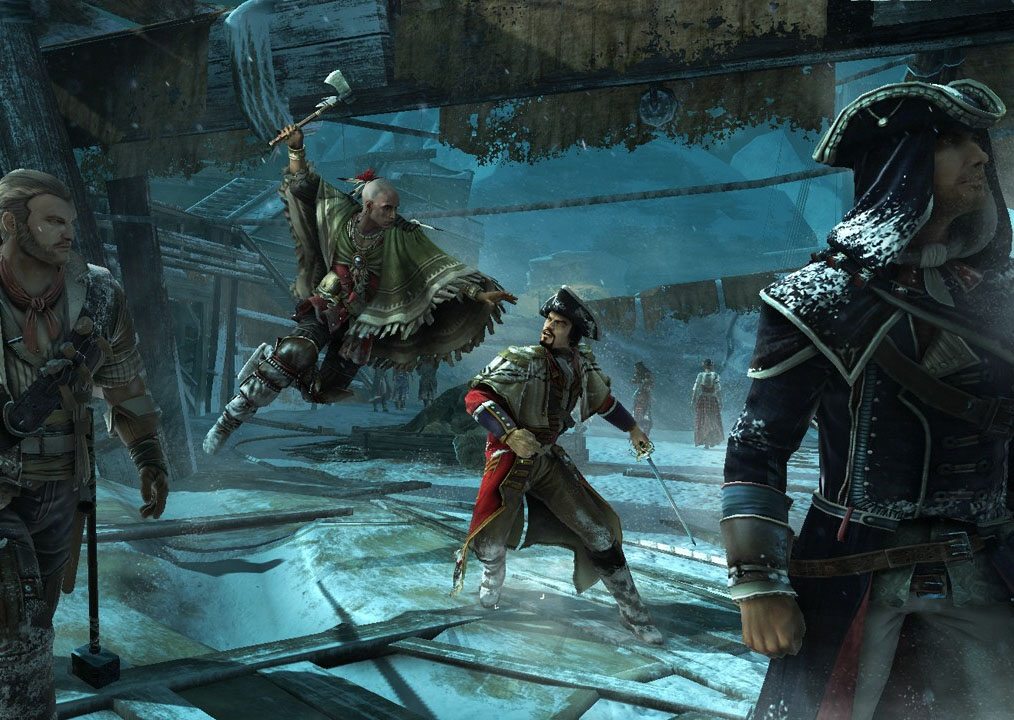 Today, Ubisoft announced its lineup of titles available for hands-on at this year’s Gamescom. Ubisoft is also holding a press conference on the first day of the show, during which new free-to-play titles will be revealed and details of Ubisoft’s growing position in the online games market will be discussed.

By visiting the Ubisoft booth gamers also can try the following games on Nintendo’s Wii U™ system:

Attendees also can watch an extended demo of Tom Clancy’s Splinter Cell ®: BlacklistTM, and see Just Dance 4 ®, the Hip Hop Dance Experience and The Settlers Online ® in the main stage area of Ubisoft’s booth. In addition, the finals of the Op3n ShootMania GamesCom 2012 tournament will take place in the Electronic Sports League booth during the afternoon of August 17, and will be broadcast live from the Ubisoft booth’s main stage. Finally, for those also visiting the Cologne Pop Festival, Ubisoft will have a RocksmithTM bus available where players can hone their skills on Ubisoft’s authentic guitar game. The Rocksmith bus will be based at Hohenzollernring 25, 50678 Köln.