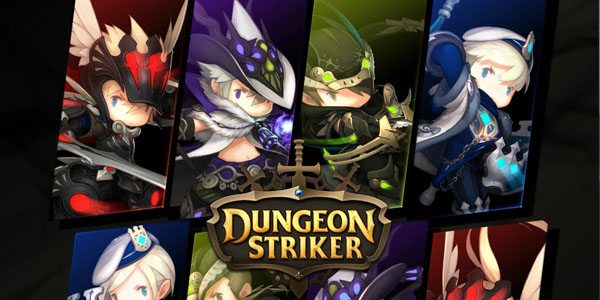 With this partnership, Eyedentity Games will service Dungeon Striker in Taiwan, Hong Kong and, Macau, via GameFlier’s publishing channel. Moreover, the two companies agreed on further collaborations in localization work, technical support, and other areas.
Eyedentity Games, already recorded 10 Million active users around the world with its first MORPG title ‘Dragon Nest’, now has more presence in global markets with this deal, which further adds Taiwan to its service regions, following the publishing deal with NHN Japan for Dungeon Striker in Japan last October.

Established in 2002, GameFlier is a major Taiwan game publisher with 8 million users, and operates the biggest game service portal site in Taiwan, GF Station, and currently offers Korean online games such as Ragnarok and Audition2.

“We’re pleased to service a game with a high expectation from both users and critics. We will cooperate with talented people at Eyedentity Games to provide flawless localization and highest quality service to Taiwanese users.” said Young-il Lim, CEO of GameFlier.