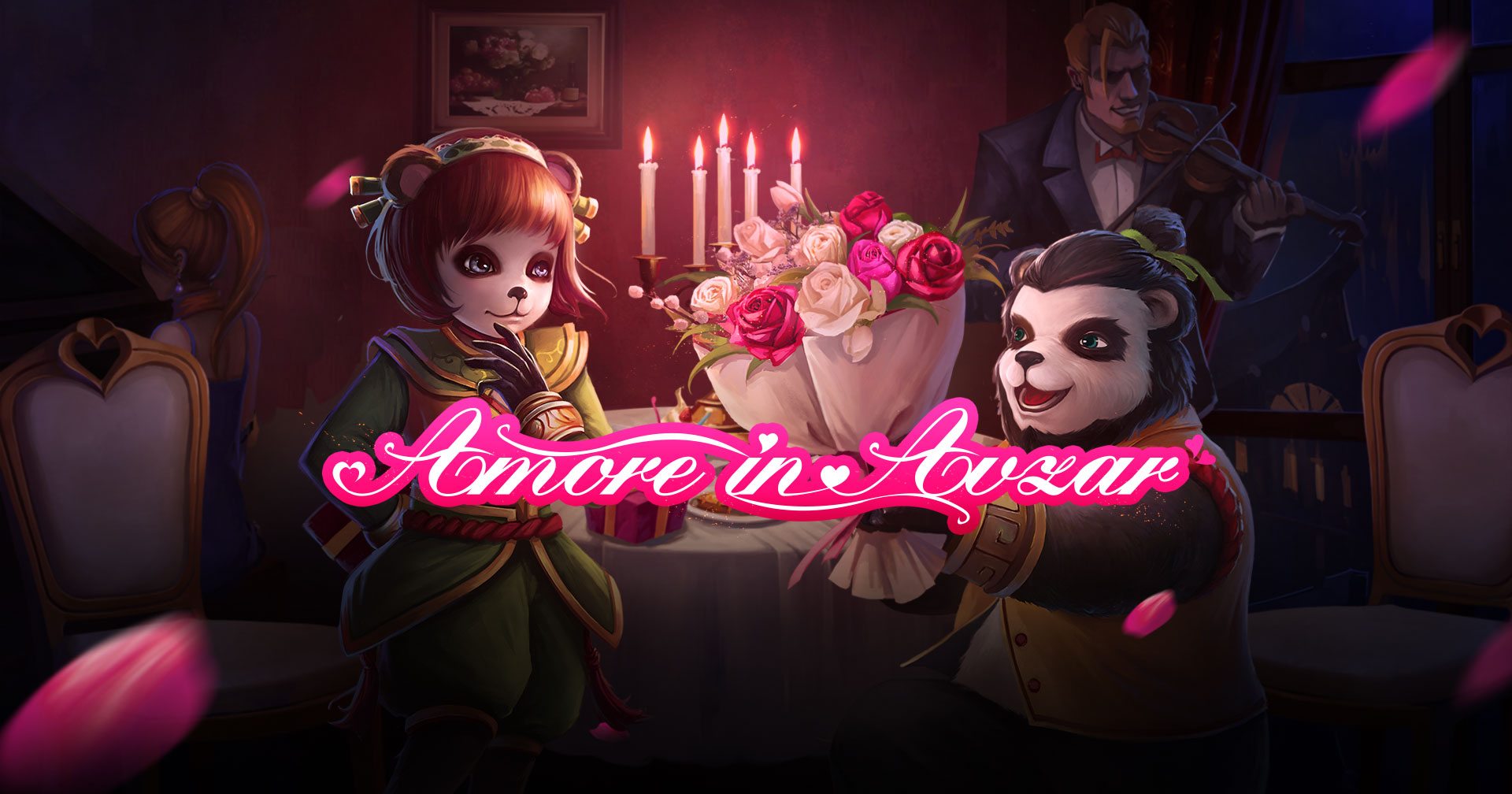 Along with the announcement, Snail has also released a new official trailer showcasing some of the exciting features fans can expect in the new update.

The update will go live on Sunday, February 14th. Players will need to update the game from their respective app store before they are able to access new content. 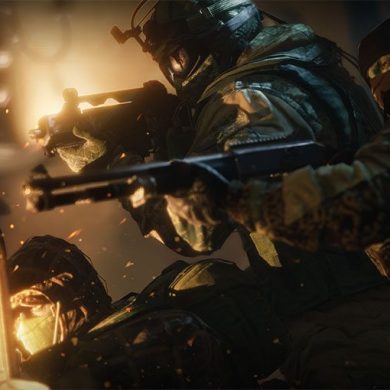