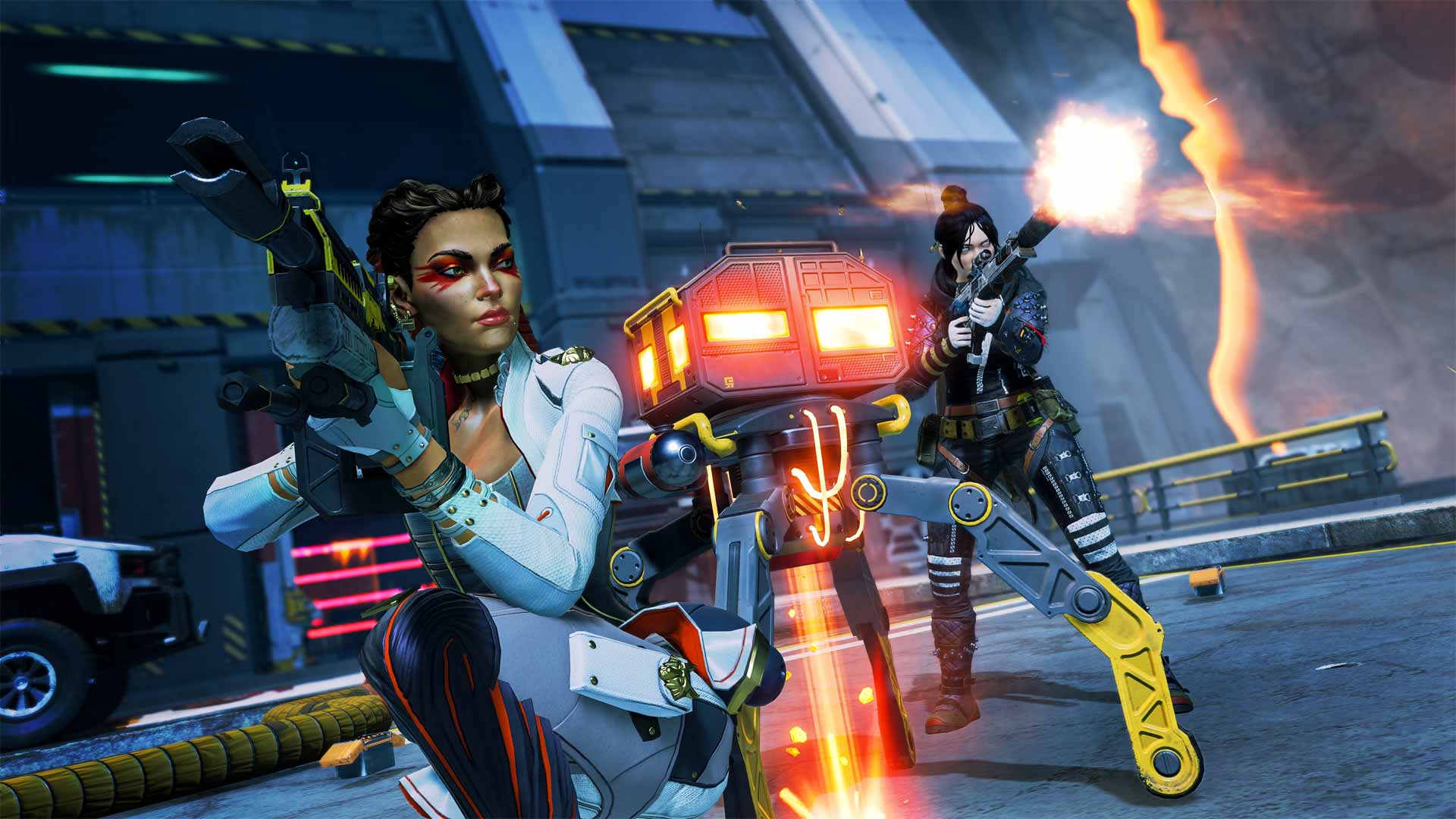 It’s been more than a year since the first release of Apex Legends, and it has been a blast! If we rewind five years back, battle royale games were barely existent, and nowadays, they are one of the most played types of games in the world.

Respawn went through significant changes over the past year just to make the battle abilities of legends more equal. Season 5 was released on 12 May in which we were introduced with a new legend called Loba, alongside some map changes, legends nerfs and buffs. It has been the most successful Apex Legends season of all time.

However, not too long after the release of Season 5, a few days ago, we got a new update called Lost Treasures Event, it is quite a big one.

Most of the changes in this update were designed just to level the playfield and create a versatile legend playing style. Let’s see some of the most important things that are worth mentioning.

His tactical abilities were tweaked a bit, and now they can cancel Pathfinder mid-grapple, Wraith mid-Phase walk, as well as Mirage’s cloaked revive and Lifeline’s new combat revive.

However, the most significant change to Revenant was the removed range on his ultimate (Death Totem). Now, players can push teams with no range limitations.

The fans demanded Octane buff for a long time. The truth is Octane was not contributing to the team with its abilities and had the lowest winning rate of all legends. Above all, he wasn’t that fast, and Pathfinder could easily outrun him with its grapple.

His tactical abilities were tweaked, and now he can use the Stim to remove all movement impairing effects, and the speed of the Stim is increased by 10%.

Octane’s ultimate was also buffed since players talked about his LaunchPad and how predictable and easy it was to kill him in mid-air. Now he can double jump in mid-air and change its direction.

This is the Legend that went through the most changes in the new update. We cannot classify the change as a buff or nerf since it is a complete re-work on the Legend’s abilities.

Lifeline’s role has been changed to a more supportive character, which was the whole idea right from the start.

Lifeline’s passive can now revive teammates by deploying D.O.C with a shield on its own, so Lifeline will be free to protect or revive someone else. Yes! It can revive two players at the same time.

The old passive, which was fast-heals, was removed entirely, and its tactical cooldown is lowered from 60 seconds to 45 seconds.

This is the Legend with the highest win rate, and fans were pleased with its abilities so far. However, Respawn decided to nerf and buff the Legend at the same time.

The most significant change is in the Phase Walk, which was used as an escape route when the situation gets a bit sticky. The Phase Walk takes 1.25 seconds to activate (was 0.4 seconds). You might think that 0.85 seconds is not the biggest nerf, but players used Phase Walk when they are shot by another team, and the ability needs to be active as soon as possible.

As a buff, Wraith will now get a 30% speed boost in Phase Walk, and the ability will last 1 second more.

Wraith’s ultimate Phase Tunnel was also changed by reducing the distance of portal placement by 25%.

These are some of the more noticeable changes to legends. There were some other minor tweaks to Mirage, Crypto, and Caustic, but they do not affect the play style that much.

Havoc Rifle was nerfed once again! This weapon was a monster, and it is a good thing that it is nerfed by increasing the horizontal recoil and magazine size from 32 to 28.

The Sentinel was buffed by lowering the rechamber time from 1.75 to 1.6 and increasing the Energize duration from 90 to 120 seconds.

As an essential change, we will highlight the cooldown when re-grabbing Ziplines without touching the ground. Until now, players were jumping on Ziplines just to avoid getting shot, and the cooldown will resent when the players touch the ground.

The new update introduced few playing modes and events such as the Lost Treasure and Armed & Dangerous limited time Shotgun and sniper only event.

Mobile Respawn Beacons will come in handy when there are no beacons left nearby, especially in the final circle. They are now only in the Armed and Dangerous event, but Respawn is thinking about putting them into the standard game mode.

This is certainly one of the best updates we even had on Apex Legends. Now their players are choosing every Legend, and they are going on different sections on the map. It is as exciting as watching a high pace Kentucky Derby horse (if you don’t know what the Kentucky Derby is click here).

If you still haven’t tried Apex Legends, make sure you update your game and get on the battlefield!