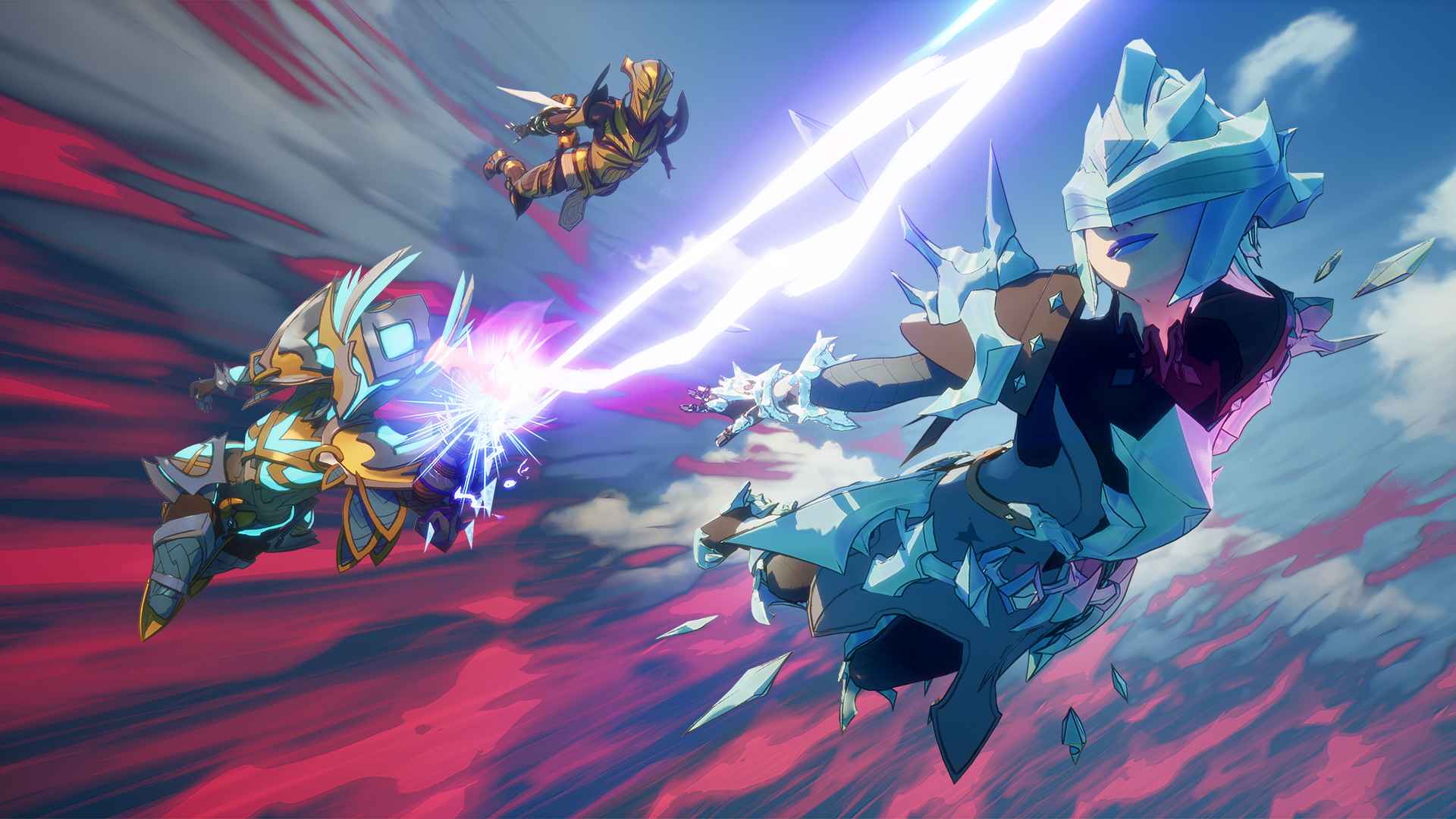 “With the introduction of Leagues as part of the new Dominion game mode, the competition in Spellbreak has never been fiercer,” said Seth Sivak, CEO of Proletariat. “Chapter 2: The Fracture continues our unique blend of storytelling and gameplay, further expanding the world of Spellbreak and opening up new opportunities for players to connect.”

The new Dominion mode will turn Spellbreak combat on its ear with intense 5 versus 5 matches where players vie for control over three strategic points on the game map while exiling as many opponents as possible. Competitive players can also prove themselves in ranked Leagues while playing Dominion, advancing to Legend status and collecting exclusive badges and other cosmetic rewards.

Spellbreak Chapter 2: The Fracture also continues the story first laid out in Chapter 1: The Spellstorm, calling on players to take an active part in the never-ending battle between the Vowbreakers and Vowkeepers through 12 weeks of free, story-driven quests designed to weave themselves into the core gameplay of Spellbreak, creating a truly unique action and narrative-driven experience.