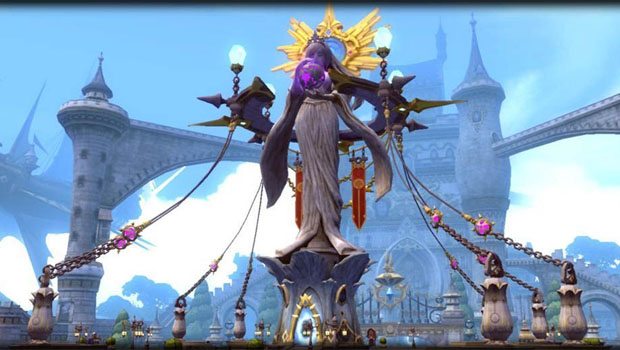 Devs are getting pumped lately, do they?

Images and information below are shared in Duowan forum by someone, anonymous. 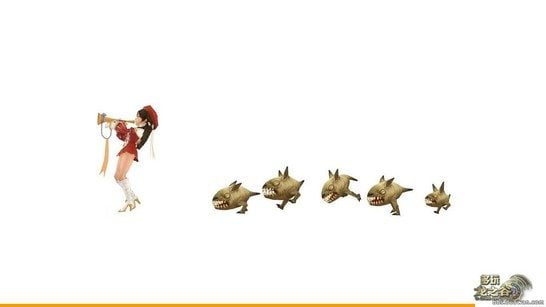 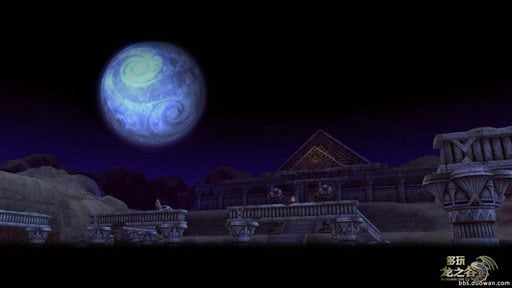 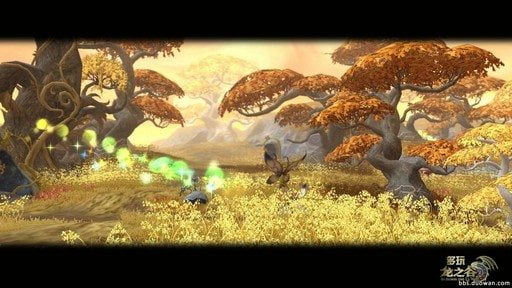 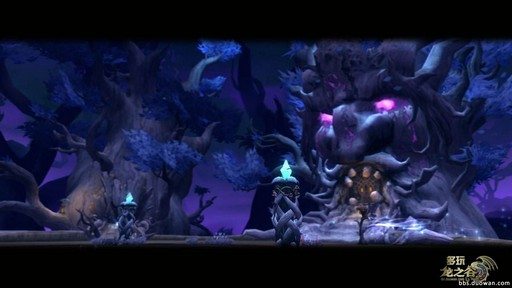 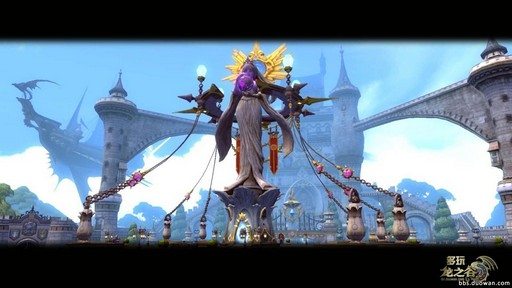 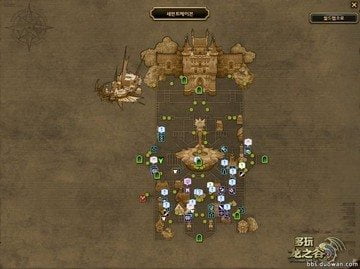 • Description: the court sorceress Kara Ann made the dragon by refering to the research data by Prof K. After being tamed by the trainer Selene, it can be used as mount.

–  Glide in the air by holding space bar while jumping.

Several types of dragon soul are found in the client, example:

• Dragon soul protect the user; when attacked, HP will not be lowered below 1. (highland effect).

• Increase stats for 1 hour. +7% phy &mag attack, +70 str, agi, int & vit. When attacked, there is a chance that the damage is negated and trigger HP recovery over time.

It is still unsure how these dragon souls are obtained and whether they are consumable or time-limited equipment. One of the most likely place to drop them is the Desert Dragon Memorial Dungeon (see below)

• From the name of the dungeon, it is strongly suspected that these dungeons are cash dungeons, similar to the 3 memory dungeons where players farm ancestor stones now.

Previously there were still some doubts whether assassin is the new class since the info found in the client seems to suggest that it might just be a hairstyle.

This is the confirmation that assassin will indeed be the next new class since his newbie equipment names are found in the client already.

There are several versions, among them:

The skill description and data will likely be different from the official release in the future.

• All CD of active skills under smasher skill tree are reduced by x%.

Comment: CD reduction is cool since smasher might not rely so much on dark skills as filler anymore.

• Strengthen Summon Blackhole, Gravity Ascension and Gravity Switch. Deal additional damage to targets which are immune to the disabling effect of gravity skills. Each hit deal additional x % of damage.

• When attacking targets with ice elemental skill, there is a chance to trigger a buff which increases ice attack % and reduces fire attack %.

Note: The latest kDN client seems to show that the % value are +50% and -50% for elemental lords.

• When attacking targets with fire elemental skill, there is a chance to trigger a buff which increases fire attack % and reduces ice attack %.

Note: The latest kDN client seems to show that the % value are +50% and -50% for elemental lords.

• When attacking targets with physical skills, there is a certain chance to trigger a buff which increases phy attack and reduces magical attack.

Comment: This type of passive basically forces you to focus on either physical attack or magical attack only, for sniper and artillery respectively. For example, as a sniper, if you use a physical skill first, and this buff triggers, then you use a magical skill while the buff is still on, your magical skill will deal lower damage.

• When attacking targets with magical skills, there is a certain chance to trigger a buff which increases mag attack and reduces phy attack.

Comment: at first glance, it seems that artillery is getting an equal but opposite effect as compared to sniper. The fact is, if you are familiar with the dmg calculation of magical breeze, you will know that the dmg increase from magical breeze increases with lower physical attack and higher magical attack. This passive actually benefits artillery much more than sniper in this sense, if you do the math.

• After using kick shot or double somersault kick, gain a buff which increase physical attack by 10% for 10sec.

• Reduce damage received. However, when your superarmor is broken, you will not receive the damage reduction effect for a certain duration.

Lv1: Damage reduction 30%. When superarmor is broken, the dmg reduction effect is negated for 5sec.

Lv2: Damage reduction 33%. When superarmor is broken, the dmg reduction effect is negated for 4sec

Comment: This effect seems to be permanent since there is no trigger chance described. The effect is only negated temporarily when the superarmor is broken.

• After using air walk or eagle dive, gain a buff which increase physical attack by 10% for 10sec.

• When the caster uses Aerial Evasion or cast skills in air, gain a buff which increases superarmor.

• KR: When under attack, receive a buff to increase your magic damage by x% for y seconds.

• CN : When you successfully hit enemies with any magical skills, gain magical attack buff for 10sec

• When using recovery skills: Heal, Heal Relic and Holy Shield, receive a buff to increase your Magic Attack by 20% for 20 seconds.

•  When the caster takes damage from enemies, Alfredo will receive x% of it instead of her.

• Every time a Mechaduck or Tower is summoned, receive a buff that increases Magic Attack for x seconds, However the buff disappears when Alfredo is summoned and can’t be received until Alfredo is destroyed. Magic Attack increase y%

* As noted by insidedn, description says Magic Attack, probably an error in description

• When a bubble counter is added by using a fire or ice Skill,  receive a buff to increase magic attack for x seconds. Magic Attack increase y %

•  When a bubble counter is added by using a dark or recovery Skill,  receive a buff to Increase Magic Attack for x seconds. Magic Attack increase y %

Note: As pointed out by half-sugar, this skill would be useful if evasion slash is counted as “guarding” against enemies’ attack, aside from parry stance (but we wouldn’t know that yet). Also, take note that, despite the similarity of skill name, the effects for gladiator-moonlord are different for sniper-artillery.

• When attacking enemies with physical skills, there is a w% chance to trigger a buff which increase crit rate by x%. Duration y sec, CD z sec.

• When being attacked, there is a w% chance to trigger a buff which reduces damage received by x%. Duration y sec, CD z sec.

• Talisman can be dismantled into Pentagonal Rock, which can be used to craft new talisman.

– Hexagonal Rock can be used to craft even more powerful talisman.

• Dragon Jade can be dismantled into Dragon Memory Fragment.

– Sea Dragon Glass can be used to craft even more powerful dragon jade.

• Wealth Talisman: Increase gold amount gained. The effect differs depending on the slot it is equipped to.

• Bless Talisman: Increase the amount of loot. The effect differs depending on the slot it is equipped to.

• It has an additional ability: increase the drop rate of 70S gear. 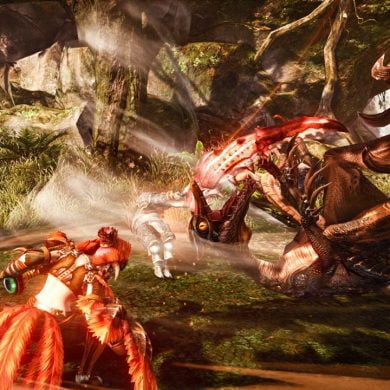