SanDisk Extreme PRO SD UHS-II Memory Card is considered to be one the fastest SD cards in the planet with UHS-II technology. And so what is UHS-II all about? UHS means Ultra High Speed serial bus interface which is new in the SD memory card market. According to SanDisk, the Extreme Pro SD can provide transfer speeds upto 300MB/s for reading data and around 260 MB/s writing speed. It is exceptionally faster than the UHS-I SD memory cards that can offer speed upto only 104 MB/s. Which means it is almost 3x times faster than the UHS-I type memory cards.

The design of the Extreme Pro SD memory card flaunts the normal design of SanDisk memory cards. The only difference you can see is the color variation when compared to the earlier versions. The design is not as attractive as the latest Samsung SD memory cards. But it still features a bold logo of SanDisk in the bottom along with its name on top. The speed and class are specified below the name. 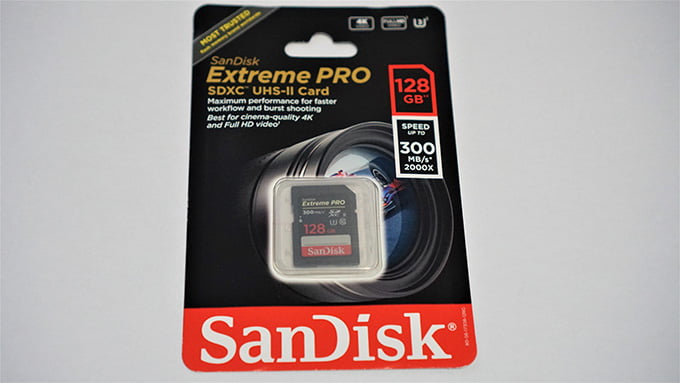 As you can see, the SanDisk Extreme Pro SD card equipped with the UHS-II technology certainly places itself on top based on its performance when compared to other SD memory cards. 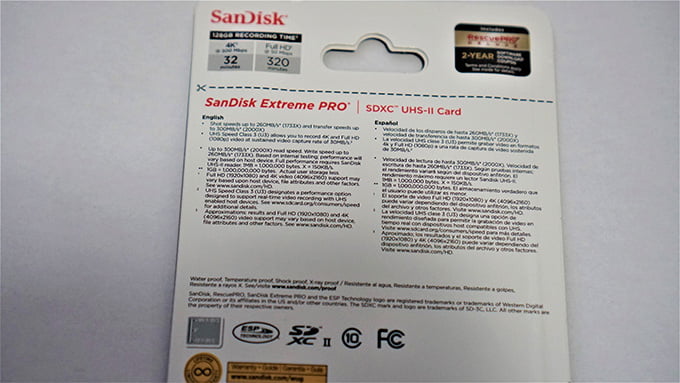 This SD Card stands tall based on its exceptional speed comparing to other memory cards. One can see a major difference when using the all new SDDR-329 UHS II card reader and other popular readers like the Lexus card reader. When you try reading data from your memory card using Lexus, the performance completely drops. But when you use the all new card reader introduced by SanDisk, believe it or not, the transfer speed increased quite dramatically. 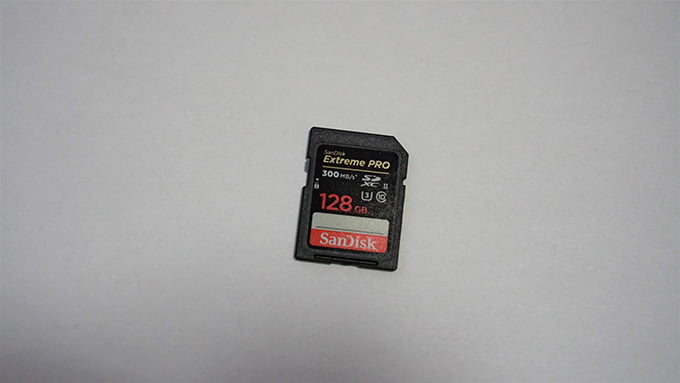 Professional photographers and videographers rely on SanDisk memory card for its ultimate quality, performance and capacity. To further assist them, SanDisk has come up with the fastest SD memory cards in the planet with the Extreme Pro UHS-II.

Apart from its exciting features that can really make every competitor of SanDisk jealous is its exceptional transfer speed. The SD memory card can offer a maximum speed of upto 300MB/s. This is definitely an extra-ordinary speed when compared to other SD cards in the market.

Another exciting feature of the Extreme Pro SD UHS-II SD memory card is that it allows you to capture videos in 4K video quality that can only be seen in movies. Which makes it as one of the best memory cards for professional photographers and videographers.

The Extreme Pro SD UHS-II memory card also comes with a great offer of a 1-year subscription to the data recovery software, RescuePro Deluxe. With the help of the software, you can easily recover all kinds of lost of photos and videos easily.

Sandisk Extreme PRO SD memory card is made using highly durable materials. The memory cards can surely last for a long time due to its excellent features. As they are highly resistant to water, x-ray and shock-proof too. You can also carry them with you wherever like going out in the snow or in the scorching sun. The card is designed to withstand all kinds of extreme weather conditions. 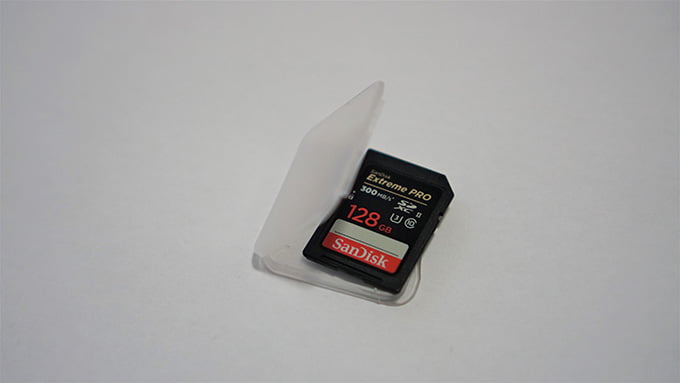 The SanDisk Extreme Pro is certainly one of the fastest SD memory cards available in the market as of today. The SD memory card comes in four sizes including 16 GB, 32GB, 64GB and 128GB. Moreover, these high-speed memory cards are compatible with the latest 4K video capture devices. They are highly resistant to water, shock, x-ray etc, which will assure you that it will serve you for a long time.

The memory cards are made using high-quality material as they can withstand even some extreme temperature as well. Even though the memory cards are slightly on the expensive side and a bit over-quoted in terms of speed and performance, it is still one of the fastest memory cards and offers industry-leading performance when compared to other SD memory cards in the market. The life-time warranty provided along the SanDisk brand name and reliability is what makes it worth every penny spent. 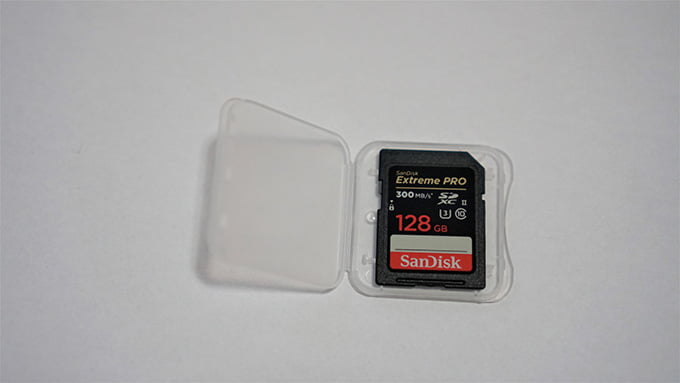 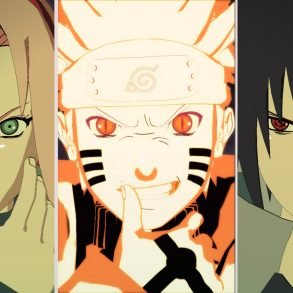