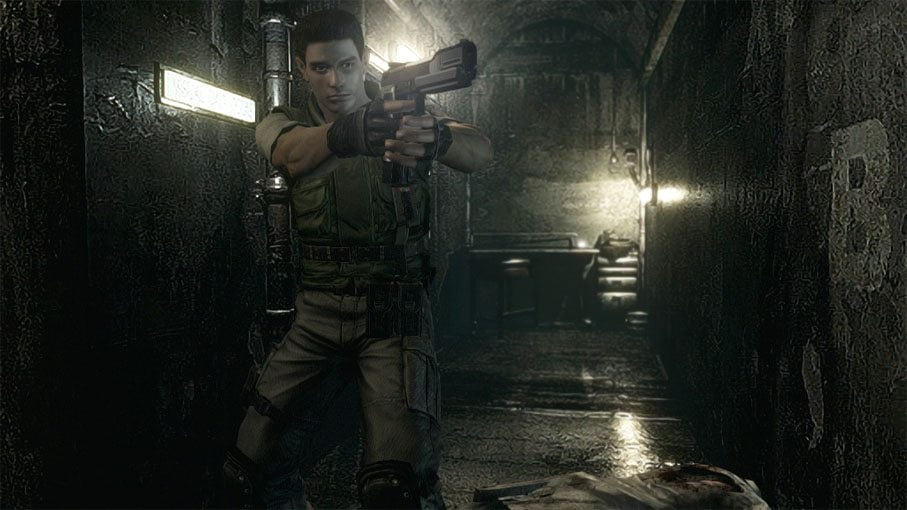 In 1998, a special forces team is sent to investigate some bizarre murders on the outskirts of Raccoon City. Upon arrival, they are attacked by a pack of blood-thirsty dogs and are forced to take cover in a nearby mansion. But the scent of death hangs heavily in the air. Supplies are scarce as they struggle to stay alive.

Feel the origin of horror and be prepared to be scared by the HD dangerous creatures on 21 Jan!

Fantasy Hero -Unsigned Legacy- will be released on Asia PS Store on 22 Jan.

A free trial version will also be available.

Action RPG lovers out there, here is a game for you! What I mean is the PS Vita game “Fantasy Hero -Unsigned Legacy-” that will be released on PS Store on 22 Jan!

Save the world in “Fantasy Hero -Unsigned Legacy-” by choosing from one of the four heroes, and reclaiming what was lost!  Set yourself on fire and charge head on, or pulverize them with powerful throws. Like keeping a safe distance from your opponents? Then, pick them off with projectiles, or send your robot to do your bidding. The variety of combat styles and skills will let players build heroes to their own.

We will also see the releases of add-ons including new characters, character colour packs and additional missions so don’t miss them! A FREE trial version will also be available so do have a try!