Battleborn is a fast-paced online shooting video game by Gearbox Software and published by 2k Games. This video game makes use of a first-person POV and is available for Microsoft Windows, PlayStation 4, and Xbox One.

Battleborn has an “end of the world” story, with every species being forced to move to the only habitable place left, Solus. Once in Solus, the species team up and are divided into factions that war against each other. Not only that — they also have to fight against the Varelsi, the very cause of the universe’s destruction.

The best thing about Battleborn is that it has a very colorful palette, making it look like a video game straight out of comic books. One can notice the graphic similarities with Borderlands but in a style much like a cartoon show. Players can also customize their characters by earning character points in battles and unlocking skins. 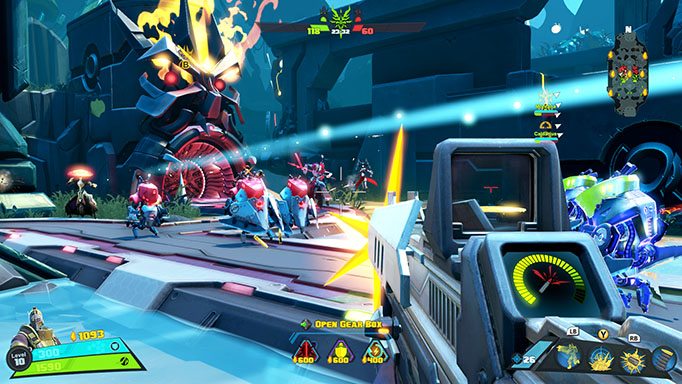 Since Battleborn is a first-person shooting game, however, it is harder for the player to get a clear scope of the environment. This is because players won’t be able to see enemy bases between them when trying to capture said bases nor can they track their allies.

Another problem is that it makes use of a lot of bright flashes. When initiating a battle, for example, there is a bright flash, making the scene a little disconcerting. There is also an explosion of colors when a number of players are trying to win points in the area near the player. One would have to wait for his or her character to turn around and survey the said area to get back to his bearings. 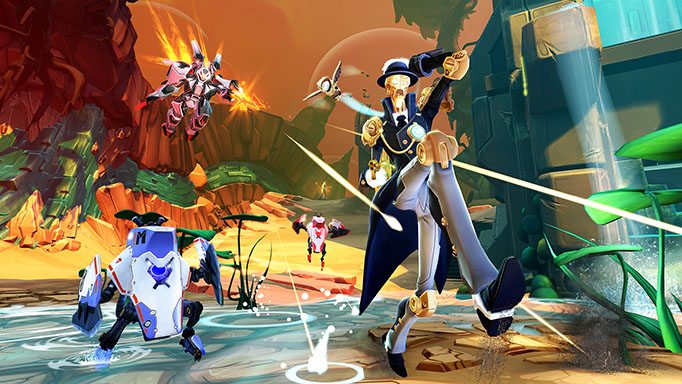 Battleborn has a story mode and 3 multiplayer modes, namely: Incursion, Meltdown, and Devastation. The game begins with a choice of 7 characters from the complete set of 25, and leads the player into the story mode. This helps the players get used to the characters, their abilities, and how the game goes generally. The story mode also has 8 missions that may not have to be fulfilled in any specific order. Players can build towers, create minions, and combat enemies. Players can also earn points in battles that can be used in the loadout for up to 3 items that, when activated, can be used throughout the entire game.

After that, players can choose to either play with other players or alone. In both cases, one would still need constant Internet connection to play the game.

Now, when the player chooses to play with other players, he or she will be matched with players and will be given 3 missions to vote for. The players will then deal with the mission that has the highest votes. One might have to play a number of missions before taking or playing with the mission he or she wants.

Meltdown is where players are made to send their minions to their enemy’s lair. The goal of this game is to let the teams help each other reach 500 points rather than fighting. However, the first team to reach 500 points wins. 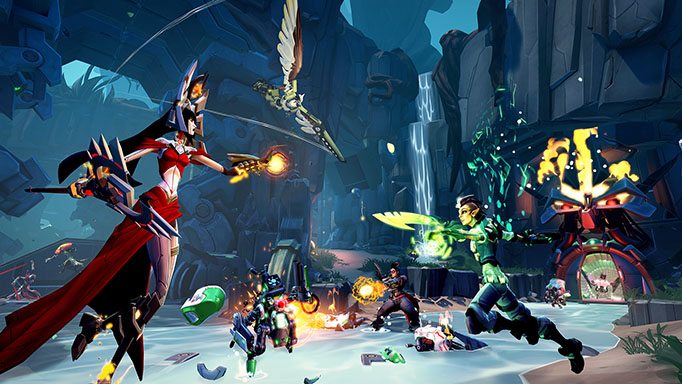 On the other hand, Devastation is where teams fight against each other by taking over several points on the map. It is a lot like “Capture the Flag” which is probably why in some reviews, they call it Capture.

Meanwhile, Incursion is like a multiplayer version of the story mode but without the long battles. This is where the teams would have to protect their bases while destroying their opponents’.

Battleborn is a lot like DOTA and League of Legends with its variety of choices to play with, from solo player to multiplayer modes. With this, players do not always have to be on the attack, as it provides a ground for team play. And with characters drawn like anime, Battleborn makes a breakthrough in the field of video game by making gaming graphics look like high-end art.

Some songs and sounds might even make one download them, especially the song in the prologue. Battleborn makes use of hip-hop and mellow soundtracks that match the cartoonish animation perfectly. With some, if not all, of the music done by a video game fan, the tracks are definitely fresh. 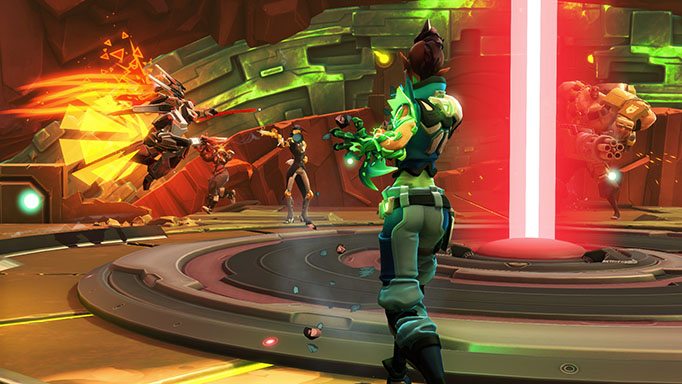 The best thing about Battleborn is that it has a wide variety of characters to choose from. It starts with 7 characters and as one progresses throughout the game and complete more missions, more characters are unlocked. This makes Battleborn different from similar video games that only unlock stronger weapons. Players can also choose stronger abilities from the character’s Helix Tree upon completion of missions and level increases.

Aside from this, at the end of every mission, players are given a title and a medal. Once completed, players can go back and beat their highest score for a higher title or medal.

Overall, Battleborn is highly recommended to people who like similar multiplayer video games with its original content and lots of ideas all in one game. Although the game could have been more polished, especially with matching up players, it provides the same humor Gearbox is known for, regardless of the lack or unsubstantial storyline. And with its really fun graphics, it would definitely make one want to play it again. 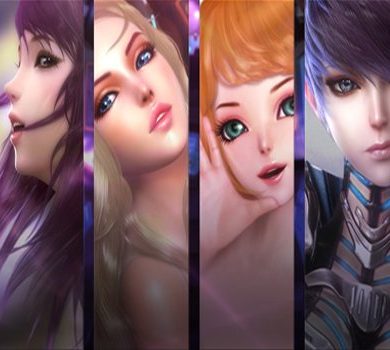