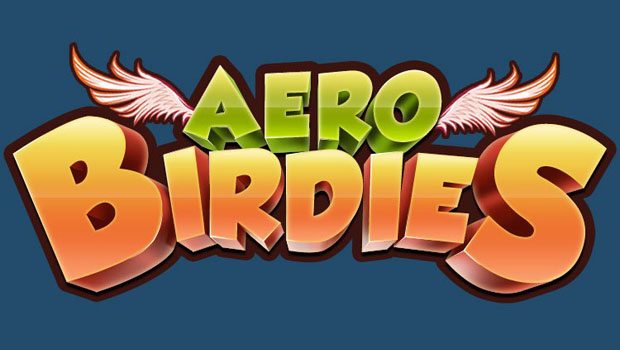 Milestone Interactive Group today announced Aero Birdies, a new physics action title of precision and speed coming to the App Store. Featuring touch and tilt controls with over 75 colorful missions, Aero Birdies asks players to use logic, skill and strategy to help Ziggy, Slim-Jim, Dooby and Le-Nerd escape the dangerous shredding machine that forces them to bounce higher and higher through the trees, avoiding obstacles and traps along the way. Aero Birdies offers hours of free-to-play fun and comes to iOS on March 6th.

“At Milestone, we love making quality, fun games that provide countless hours of entertainment value for all ages”, said Jayont R. Sharma, Chairman & CEO, Milestone Interactive Group. “We know that Aero Birdies will be a hit with players of all ages, and with regular updates planned, such as new characters and environments, the fun will go on and on!”

As a mysterious shredding machine begins destroying their peaceful surroundings and puts their survival at stake, players must use skill and strategy to aim and bounce the Birdies higher and higher through the trees, avoiding obstacles along the way, such as falling branches, owls, ravens, porcupines and monkeys to escape the terrifying shredder.

The game has interesting power-ups which can be unlocked and upgraded by collecting worms in the game and will help these Birdies fly higher and the player score more points. The in-app store has worm packs, which are used to upgrade the powerups while golden eggs give extra lives. Additionally, the game has in depth integration with Facebook that enables a user to track highscores of his/her friends thereby providing a challenging and competitive game play experience. Aero Birdies is different from other bird games as it has well defined characters that not only have their own unique human-like personalities but also impact the gameplay dynamics according to their shapes and sizes.