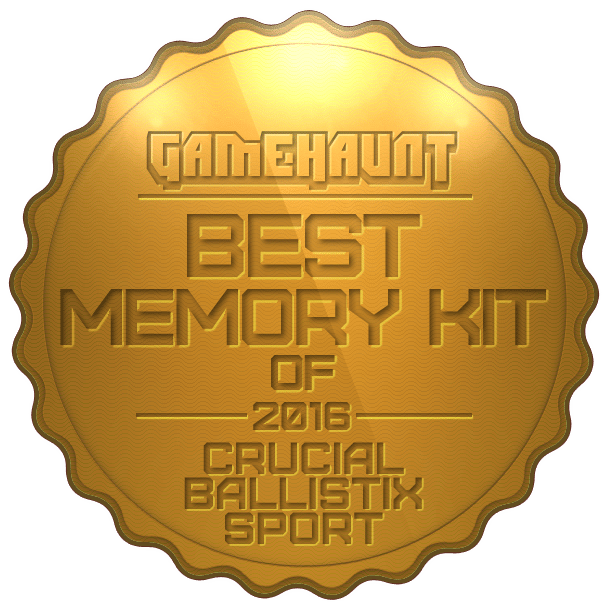 The Crucial Ballistix Sport DDR-4 2400 is one of the best memory kits available in the market today. It is basically a combination of 2x 8GB kits, each of which is again comprises 2x4GB modules. It is basically meant for the Intel X99 systems. Let us explore more about this kit and find out what it has to offer.

The kit comes with some great features which are described below:

It basically comes in four sticks covered by a plastic, snap together packaging that puts the sticks right out on display and makes them easily distinguishable. This assures us of the fact that we are buying the right kit and are not being cheated in any way. The kit can easily be taken out from the plastic by pressing it backwards. It also includes a cardboard insert with a diamond plate pattern in it which contains the name of the brand written across it.

The memory units are mainly built on black PCBs. The integrated spreaders help in bringing a lot of style into its outlook. Another thing which makes the design look all the more stylish is a fine mix of the colors matt and grey with exposed sections along the edges.

Comparing its structure with DDR3 we have found that the number of pins has increased from 244 to 280. Previously, the bottoms were plane but now they are slightly flattened on both sides. The voltage notch is in a different position over here and this prevents one from installing DDR4 modules on DDR3 sockets and vice versa.

The Kit looks similar to the type of RAM used by a spy since it is light and slim in appearance. The micron DDR4 memory chips that are used here are marked with the FBGA code C9BDG. These ICs are basically backward compatible with 2133 MHz with CL15 timings and 1866 MHz with CL 13 timings. It is also compatible with 1800 MHz with CL 11 timings.

The 2×8 GB modules help in dual channel support. The kit has memory timings of 16-16-16-39 with a maximum speed of 2400MHz. Crucial delivers you the fastest and a dependable memory and thus helps in providing a reliable performance to the gaming enthusiasts. The thermal performance is also great thanks to the heat spreaders used.

The performance of the Crucial Ballistix Sport DDR-4 2400 has been analyzed and compared to the other memory units of its type by performing various tests such as AIDA64 benchmark results, 3D Mark, Batman Arkham Origin and others.

It has been found from the results obtained that it performs way better than its predecessors. It is 0.2% higher than Elite with respect to the 3D Mark.

Also, if one looks at the Handbrake graph, he will find that the performance has improved as compared to the 2133 MHz clock speed of DDR3 which is due to the increased processing speed of CPU in this case. A drastic improvement in the performance is observed which sits the average encode FPS at nearly 130.

It has also passed tests like Memtest 7 and Torture Test. 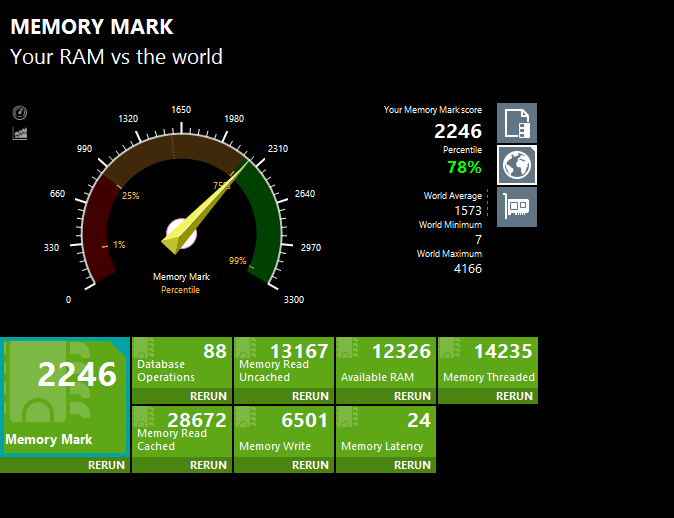 The kit is highly affordable too. Many of the commonly available 16GB kits are priced around $250. So, ideally a 32GB kit should have come for $500. However, Crucial brings this awesome 32 GB memory kit to you at just $400. It is thus a great buy for the money and it is better to buy this one instead of buying two 16GB kits.

If you are looking for an unbuffered and Non-ECC RAM, the Crucial Ballistix Sport DDR-4 2400 would be a great choice to look for. It is a very fast memory device that is designed to provide you great functionality and reliability. The negatives associated with this product can be easily ignored. It is thus a great choice for the gamers and performance enthusiasts who want to make their system faster and responsive. 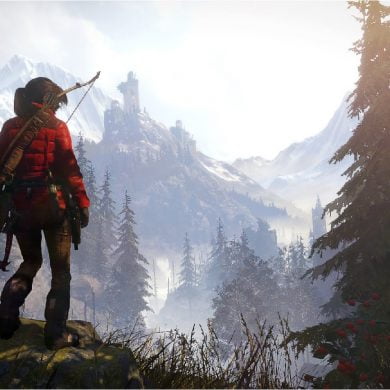 Rise of the Tomb Raider – “Descent Into Legend” Trailer