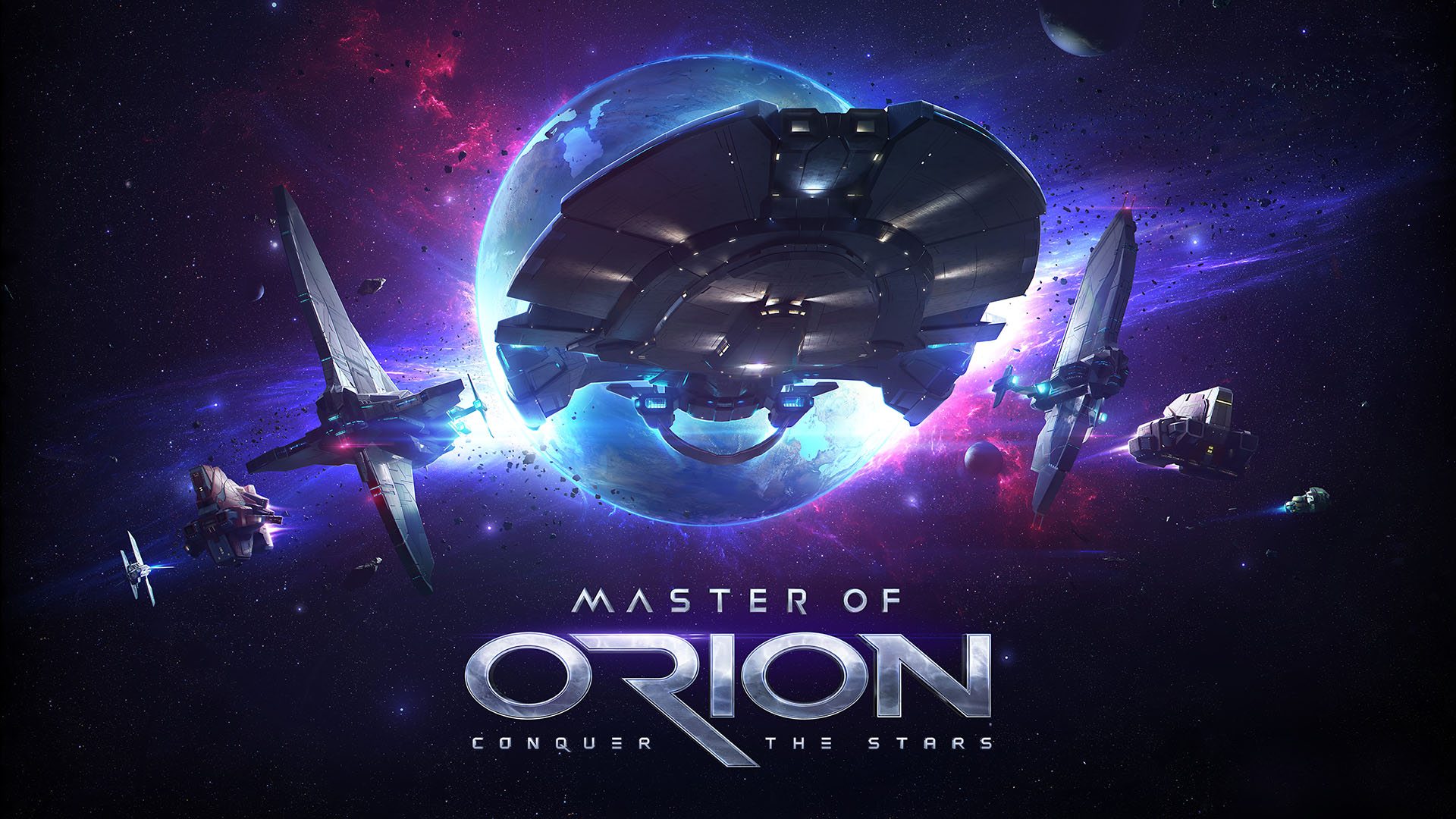 WG Labs is raising the curtain with specific details about the Master of Orion voiceover cast. In addition to AAA graphics and updated gameplay, the renowned 4X strategy game delivers an amazing voice cast comprised of legendary actors from science fiction, horror and video games. This carefully selected ensemble of talented performers has been recruited to bring the iconic aliens, robots and celestial entities from Master of Orion to life. Early access to Master of Orion and this impressive celebrity lineup becomes available on February 26th with the purchase of the Collector’s Edition.

“The original Master of Orion captured the hearts of gamers with solid gameplay and a rich, diverse universe where every choice makes a difference,” stated Chris Keeling, Director of Product Vision at WG Labs. “Having some of the most iconic science fiction, horror and video game voice talent lending their skills to the game only helps us realize this amazing universe in even more exciting ways.”

Included in this version are the first three legendary Master of Orion titles, retro pixel ship skins, a beautifully detailed digital art book, modernized orchestral soundtrack by the original composer of the Master of Orion series and an exclusive new race only available in the Collector’s Edition: the Terran Khanate.

The full Master of Orion voice over cast list in alphabetical order is below: 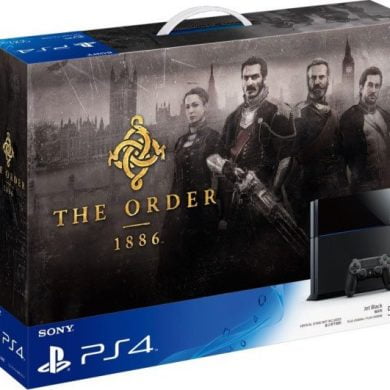