Thousands of people in America and across the world have bought the Lego Dimensions starter pack, which was released in September 2015. People have liked the idea of toys-to-life video game and many individuals bought it. Recently, Traveller’s Tales has launched a new story pack of Lego Dimensions, which is getting famous as the Ghostbusters Story Pack. It is completely unique and quite different from the previous story pack.  Some more new story packs are ready to get released in 2016, but our review is about the latest installment of the Lego Dimensions. So, let’s explore what new Traveller’s Tales have brought for the gaming lovers across the world.

A completely new series toys-to-life games with some renowned characters is available now. Several waves of expansion packs, new story, a unique battle arena and amazing story packs would thrill you. There is no need to say that Lego Dimensions’ new story pack will get better response from the buyers than its starter story pack. All female Ghostbusters characters will bring a huge entertainment to you. Yes, you can expect new scenes and new adventures in this game along with many other interesting things.

All the famous characters of Lego will be inside the new pack. Well, Lego has not included other famous characters because those belong to someone else. You get all the toys like superman, batman and several others in the new Ghostbusters story pack along with a number of new characters. Kids would love to have it because they will get so much to do at home. 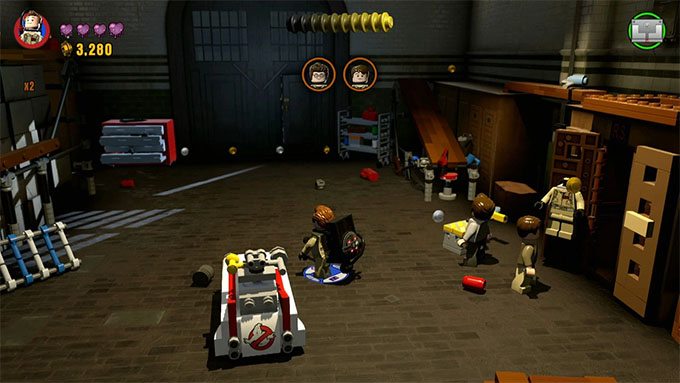 TT Games has beautifully crafted each character of both digital and physical games. You enter into the Lego Multiverse, where you get many of your favorite characters in the Lego form. They all belong to different dimensions and the game takes you to all those universes to enhance your excitement.

Do not get worried, if you haven’t got the first story pack of the Lego Dimensions. The new story pack will be available with all new wave set. The Ghostbusters story pack is based on the famous Ghostbusters movie. It is the first expansion and that comes with many surprising features. Those, who haven’t seen the movie, they will get more excited about what is they are going to unpack now.

It features a novel portal gate that you can build with your kids. First, you will build a Chinese restaurant that will be the headquarter of the Lego Ghostbusters. Your Ghostbusters will operate from this restaurant and hunt for the ghosts threatening the city. Get ready to build the Ghostbuster Ecto-1 cruiser that the Ghostbusters will use to travel across the city. However, you can provide several other forms to the vehicle and your kid would love to do that. Some of you may get disappointed because Melissa Mccarthy’s Abby Yates is the only new character in the game. 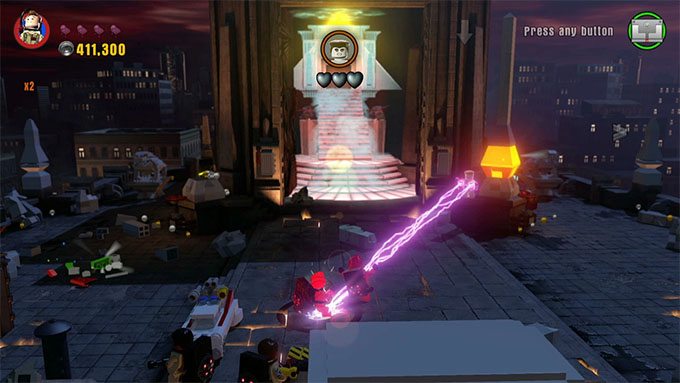 The video game turns Lego Dimensions Ghostbusters story pack more interesting and enjoyable. The graphic quality is simply awesome. The gamers always expect high-quality graphics in the video game. These are the graphics and impressive scenes from the original movie that takes the recreation to the next level. This game operates effectively on all the famous gaming consoles like X-Box and PS4. You never find it confusing because the developers have added videos at different levels of the game. You will see that how the ghosts hunt people and then how the Ghostbusters hunt those ghosts to save threatened people.

Along with the graphic quality and the visuals, the sound quality is also awesome. It is the background sound of the game that makes it more scaring and thrilling. Right from the initial level of the game, you will experience like entering in a thrilling location. However, there is nothing to be worried because you will play as Lego Ghostbusters, who are expert in finding and killing the most dangerous ghosts. Lego Dimensions Ghostbusters story pack is not less than a treat for the video game lovers. You can play it on the big screen and also in the real life. Kids will find it more exciting to play the game on their gaming console and then build the same location at home. 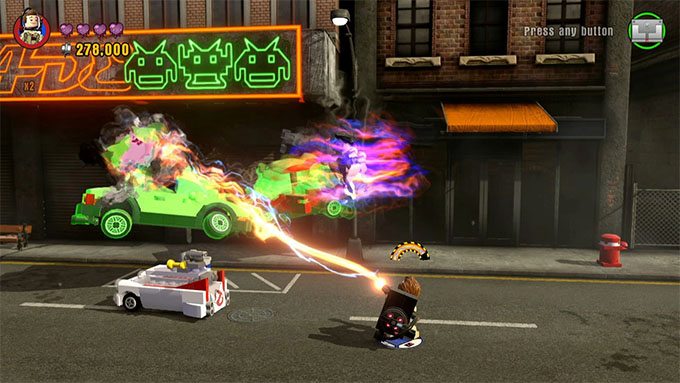 Cannot say about others, but we have found it quite exciting, quite unique and fairly an entertaining game with so much to do. The kids below the age of 15 would find it so interesting and exciting to build the Lego characters, vehicles and buildings. You can provide the story pack to your kid and allow him to show his talent of building characters. The new story pack is offering several characters, including the Ghostbusters characters. Kids will build the restaurant, the Ecto-1, Ectozer and the PerfEcto. Building these things would be an enjoyable task and you would love to help your kids in playing it.

We have mentioned about the graphic quality and the sound quality of the game. Let’s reveal some important facts regarding the gameplay. Operating the game and its characters would not be too difficult for you, if you are a regular gamer. The game goes smoothly and unveils several thrilling locations, where ghosts are found. The developers have not wasted their time on developing a new music that’s why you may feel like playing the Ghostbusters movie. You will get weapons, ghost traps and several other accessories to have the upper hand on the ghosts. There are no annoying puzzles and other irritating features. The game seems perfectly designed for the gamers of a certain age. 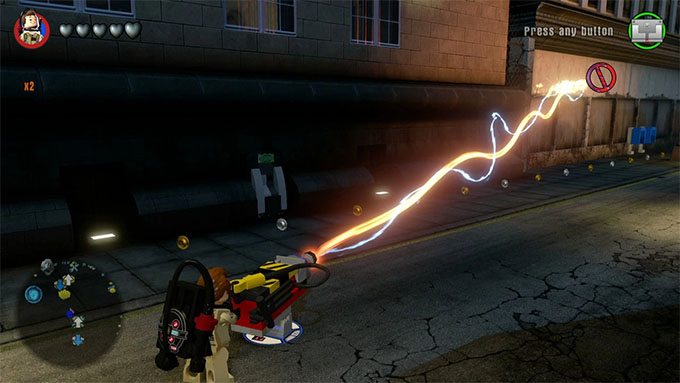 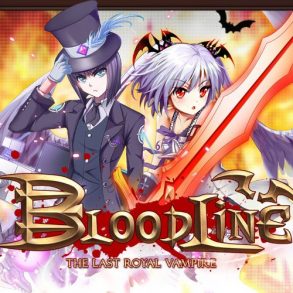