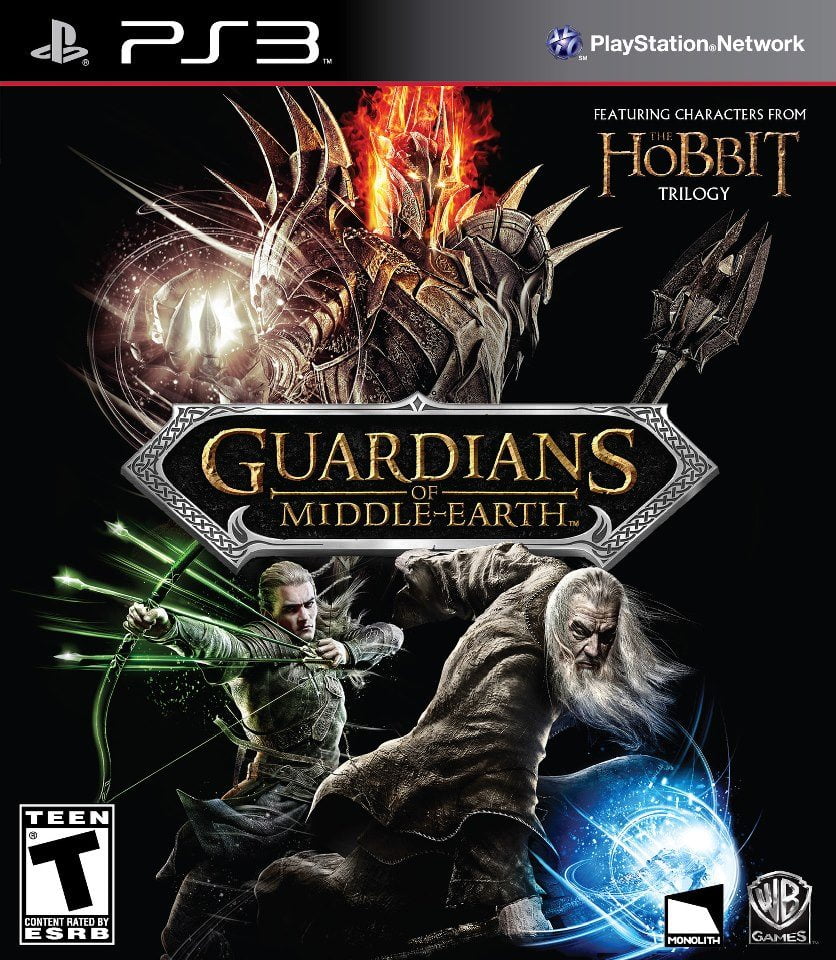 Warner Bros. Interactive Entertainment and Monolith Productions today revealed the box art for Guardians of Middle-earth and announced the game will be available for purchase* for the PlayStation®3 computer entertainment system at select UK retailers, as well as via download on PlayStation®Network and Xbox LIVE® Arcade for the Xbox 360® video game and entertainment system from Microsoft, beginning in early December.

The digital versions will be available for £11.99 on PlayStation Network from 4th December, 2012, and for a purchase price of 1200 Microsoft Points on Xbox LIVE® Arcade for Xbox 360 this autumn. Post-launch, extensive downloadable content will also be available digitally, and can be purchased via Xbox LIVE Marketplace for Xbox 360 and PlayStation Network individually or as a Season Pass.

Guardians of Middle-earth will also be available at select UK retailers for £24.99 for PlayStation®3 system from 7th December, 2012. Included with the retail purchase of the game is pre-paid, discounted access to the digital content offered post-launch, along with PSN vouchers equal in value to the full game, plus the Season Pass of downloadable content. Digital content will consist of game maps, one bonus gameplay mode and several additional good and evil characters, some of which will be based on key characters in The Hobbit: An Unexpected Journey motion picture, which is set for release on 14th December, 2012, directed by Peter Jackson and a production of New Line Cinema and Metro-Goldwyn-Mayer (MGM). 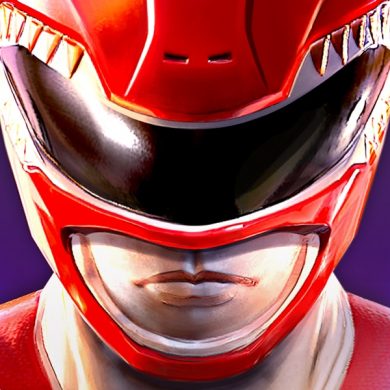