It has been over a decade that the first version of this popular franchisee Ghost Recon came into the market and took it by storm. The second version has come with added graphics and enhanced technology that would make the gamers go gaga over it. This is a game to play along with your friends and unlike most other games you would feel a sense of unity and connectivity. It gives you a sense of freedom to go out there and express yourself. This is a team game and you have to back each other to get over the line. You need to go from one mission to another and face the challenges that come in the way.

NOTE: Giveaway is open to South East Asia only. 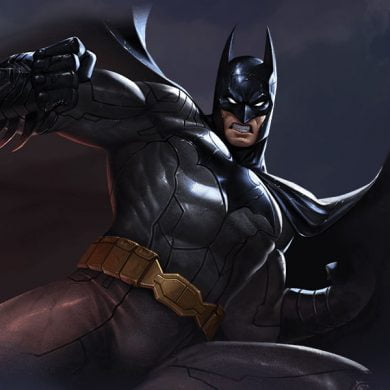 Batman Revealed As Free Hero in Arena of Valor