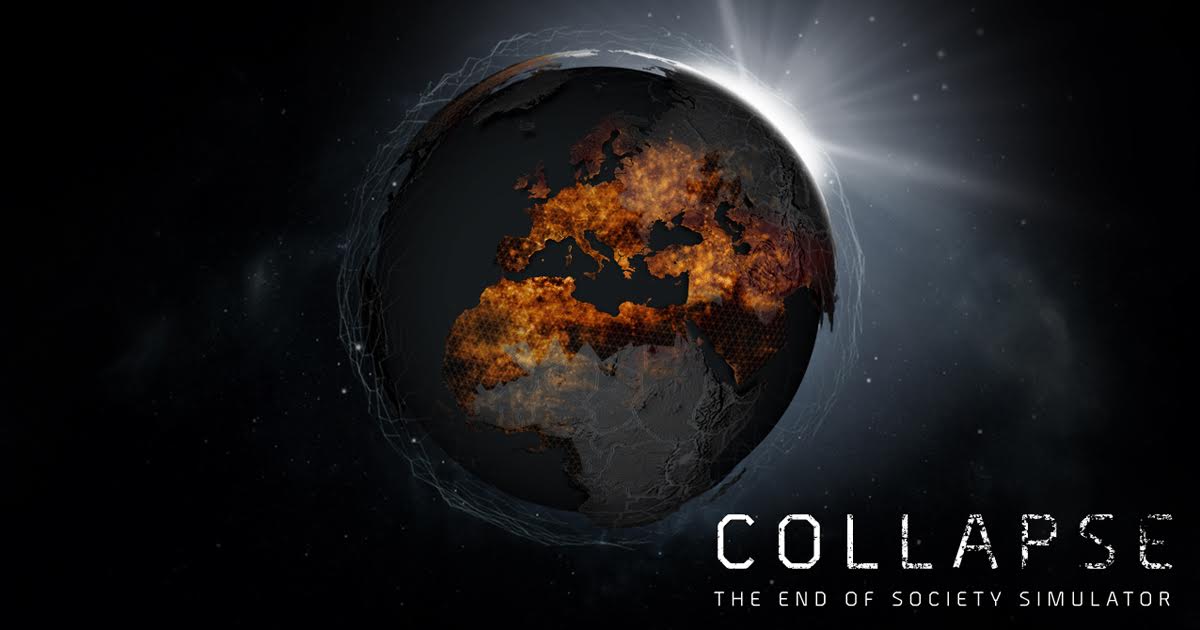 Experience the Fragility of Society with Collapse

Today, Ubisoft released Collapse, a realistic simulator that shows how quickly a weaponized virus can spread, leading to the collapse of society, as depicted in the upcoming online open-world action RPG Tom Clancy’s The Division.

Collapse is an online interactive experience that uses real data to create an immersive and personalized projection of the end of society. The user is patient zero of this highly infectious virus and has to make several choices that will have consequences on the spread of the pandemic.

Based on Open Street Map, NASA open source data and IATA Flight routes, with input from emergency risk specialists and public service employees, Collapse features more than 3800 cities worldwide, home of 95% of the population. The user can compare different scenarios by choosing another epicenter or by making different choices in the simulator, and find the most vulnerable and the safest cities.

This simulator is based on the storyline of Tom Clancy’s The Division, which takes place in a mid-crisis New York that has been devastated by a deadly fictional virus – the Variola Chimera virus. The Division, a secret unit of self-supported tactical agents, is activated to restore order in the city and take back New York.

Collapse is a powerful reminder of the fragility and complexity of our interdependent systems on which we rely daily – power, transport, communications, banking and hospitals. When one of them collapses, the other ones fail in a matter of days. Collapse shows how fast our world would fall down in case of a pandemic similar to what happens in Tom Clancy’s The Division and help players understanding the context of the game.

To try Collapse and see how quickly your own city would fall, visit:  http://collapse-thedivisiongame.ubi.com

Tom Clancy’s The Division will be available for Xbox One, PlayStation 4 and PC on March 8. For more information, please visit http://thedivisiongame.com​ 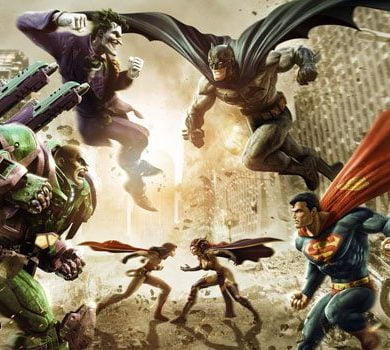