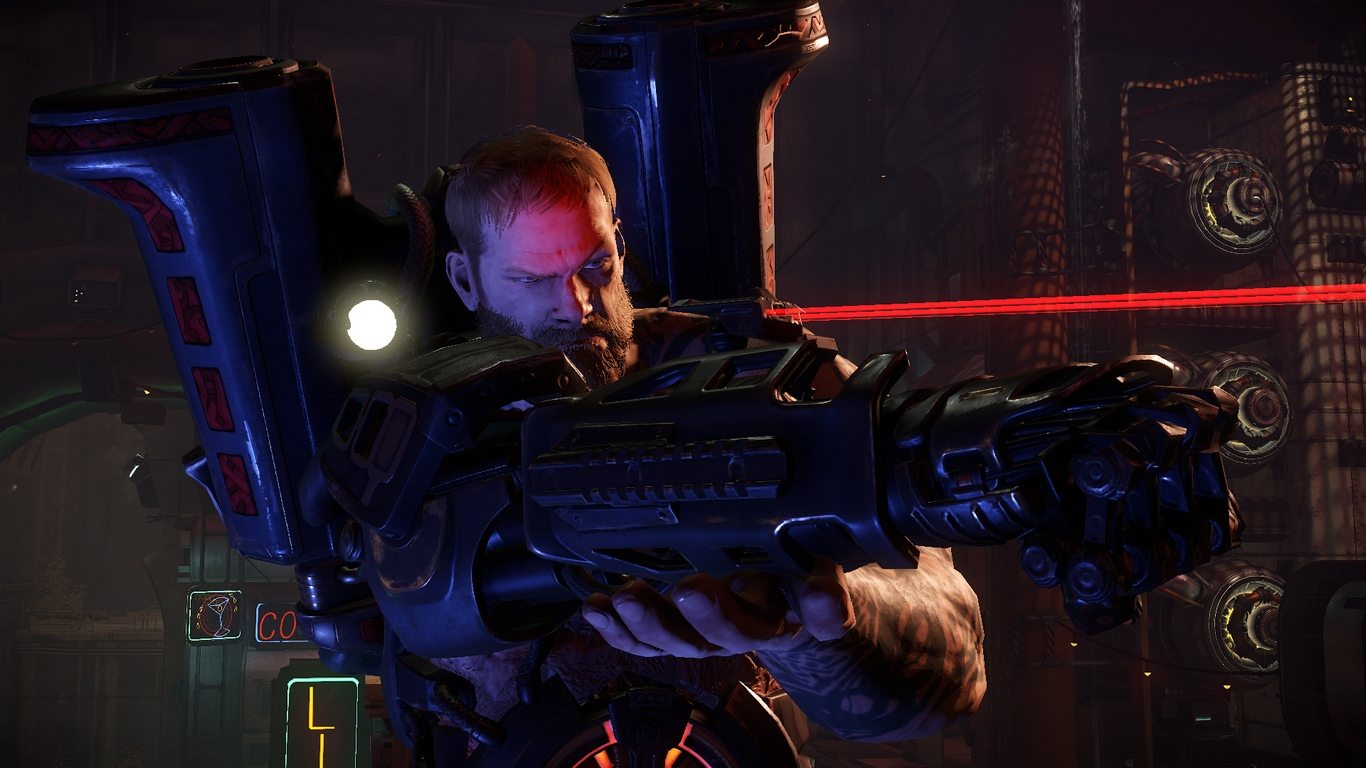 2K and Turtle Rock Studios announced today that the Evolve experience is expanding on March 31, 2015 with the launch of a host of downloadable content* including the fourth playable Monster, Behemoth, four new playable Hunters, two free maps, a free Observer Mode, and more. Those who own Evolve but do not purchase Behemoth or the four new Hunters can still play against or alongside these new characters online and against them offline, adding depth and replayability for the entire Evolve community without dividing players based on what additional content they own. And, two free maps and a free Observer Mode means more new content for all Evolve players to enjoy, whether they choose to play with one of the new characters, or stay with their existing favorites.

Evolve’s new Monster and Hunters are unique in appearance and abilities. Behemoth is a tank of a Monster that becomes a giant, destructive boulder and rolls through the environment for quick traversal. Behemoth is free for those who pre-ordered Evolve from participating retailers as part of the Monster Expansion Pack, and is available separately for US$14.99. For complete details on Behemoth, visit: http://evolvegame.com/news/evolve-fourth-monster-behemoth.

Four new Hunters also join the Evolve lineup: Torvald, a cyborg Assault character with a mortar cannon for an arm; Crow, a Trapper with a pet Batray for tracking Monsters; Slim, a genetically modified combat Medic; and Sunny, a Support character equipped with a mininuke grenade launcher. Each new Hunter expands the Evolve experience with new weapons, equipment, and abilities. The four Hunters are available as part of the Evolve Hunting Season Pass along with three Monster skins** for US$24.99. Each Hunter can also be purchased separately for US$7.49. For complete details on these four new Hunters, visit: http://evolvegame.com/news/introducing-evolves-next-four-hunters.

Two new maps bring additional depth and replayability to the entire Evolve community free of charge. The Broken Hill Mine and Broken Hill Foundry maps introduce two distinct environments and add exciting new campaign effects to Evacuation, a unique experience that combines the full array of maps, modes, Hunters, and Monsters into a single dynamic campaign, offering near-limitless variety. The free Broken Hill Mine and Broken Hill Foundry maps will be available first for Xbox One, the all-in-one games and entertainment system from Microsoft, on March 31, 2015, and will be available for Windows PC and PlayStation 4 system on April 30, 2015. For complete details on these new maps, visit: http://evolvegame.com/news/two-new-free-maps-coming-to-evolve.

Observer Mode is a free feature designed to provide the Evolve community with the tools to observe and add commentary to Evolve. Observer Mode allows a sixth user to passively enter a custom game in Evolve, enhancing any live streaming by seamlessly switching to view any of the five players. Observer Mode includes an informative HUD that updates in real time throughout the match, showcasing player health, survival odds, perks, the mini-map, and more. For complete details on Observer Mode, visit: http://evolvegame.com/news/observer-mode-coming-soon-to-evolve.

Evolve is now available worldwide for Xbox One, PlayStation 4 system, and Windows PC. Evolve is rated M for Mature by the ESRB.