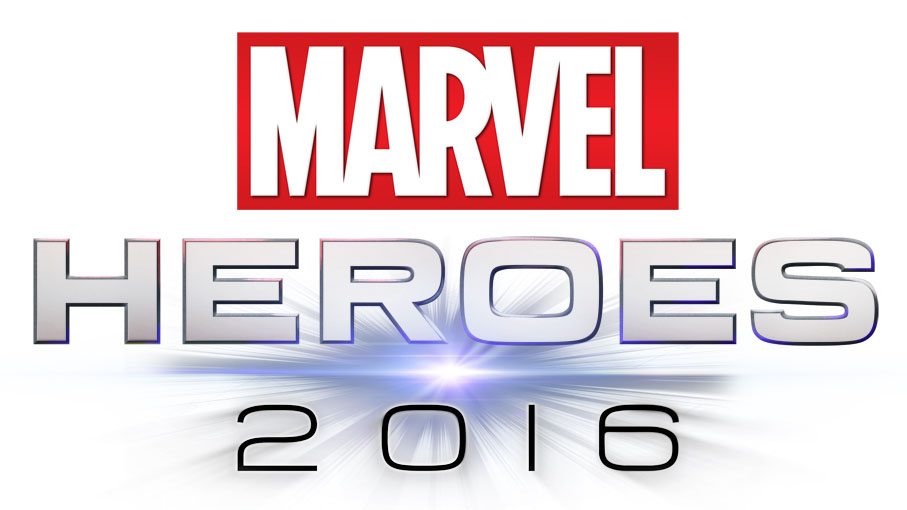 Yesterday Gazillion treated a room full of gamers at New York Comic Con to a sneak preview, and today it’s official: Marvel Heroes 2015 – the super-powered free-to-play action-RPG for PC and Mac – will level up to Marvel Heroes 2016 this December. Whereas the rebrand to Marvel Heroes 2015 focused on turning things around (the game’s Metacritic rating skyrocketed from 58 to 81 after a number of key adjustments to content and pricing model), Marvel Heroes 2016 represents an initiative to continue this momentum with releases of new tent-pole additions on a regular basis.

Full details will be provided in the weeks to come – they’re far too many for one mere press release to handle – but highlights of some of the most notable features to be released include the following, beginning this December and throughout 2016:

Meanwhile, other exciting material is planned for the months to follow the December launch:

In addition to this abundance of new content, players can expect the continuous flow of new playable characters (now numbering more than 50!), team-up heroes, pets and more to proceed as they’ve grown accustomed to over the past two years.

“I truly believe our game is better than ever now, and the rebrand to Marvel Heroes 2016 represents our never-ending initiative to continue improving for the next year and beyond,” says Gazillion Studio Director Jeff Lind. “As game developers, we’re privileged with the great power to create an action-RPG set in the MarvelUniverse; with that comes our inherent responsibility to Marvel’s millions of fans to deliver an excellent product that only gets better with the more we add to it.” 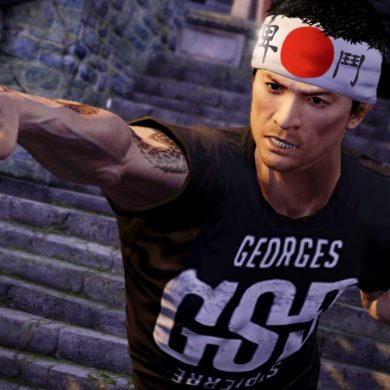