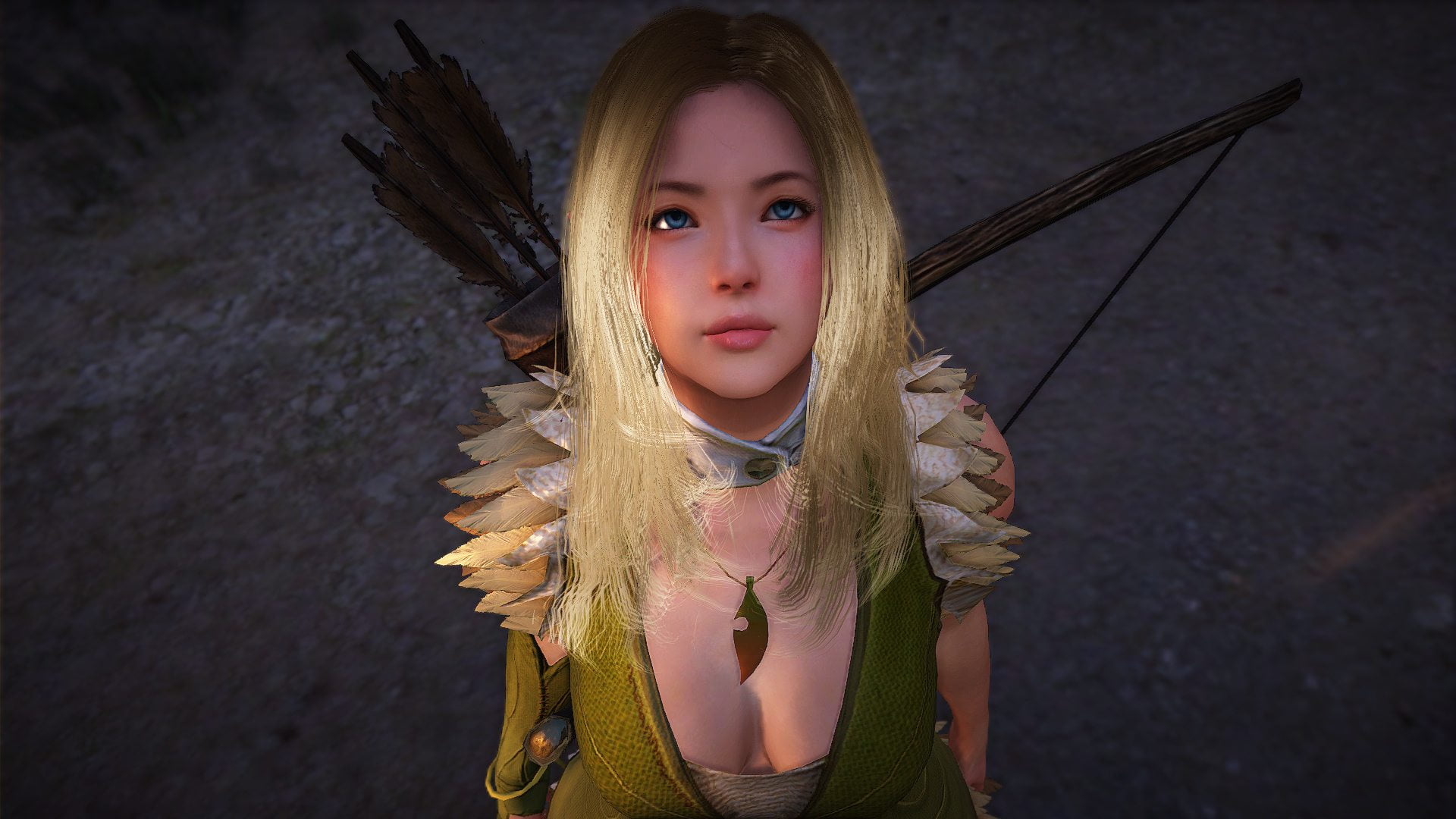 Daum Games Europe today announced that it is working with developer Pearl Abyss to bring its successful MMORPG Black Desert Online to North America and Europe. To celebrate, Daum Games launched a teaser site, which went live at  13:37 CET.

Black Desert Online (BDO) is an open world action MMORPG with next generation visuals and skilled based combat that will rejuvenate the genre. Black Desert Online has the best character customization system of any game that is currently on the market. This feature allows for unprecedented detailed character creation. Its intuitive controls, beautifully designed world and extensive lore will excite both newcomers and veterans of MMO games and action RPG’s in general.

The upcoming Western release will differ in many ways from the already launched Russian and Korean services, such as the game’s balancing, progression and monetization model.

“We are putting a lot of effort in the game’s Western localization,” said Daniel Loehr (AKA Belsazar), Project Manager at Daum Games, “We are localizing approximate 2.5 million words into English, German and French. Black Desert Online’s content and gameplay sytems will be adjusted to accommodate Western players and our differentiating business model.”

Black Desert Online will be released in early 2016 and will not be free to play or use a subscription model. Instead players will buy the game once and can purchase vanity and convenience items.