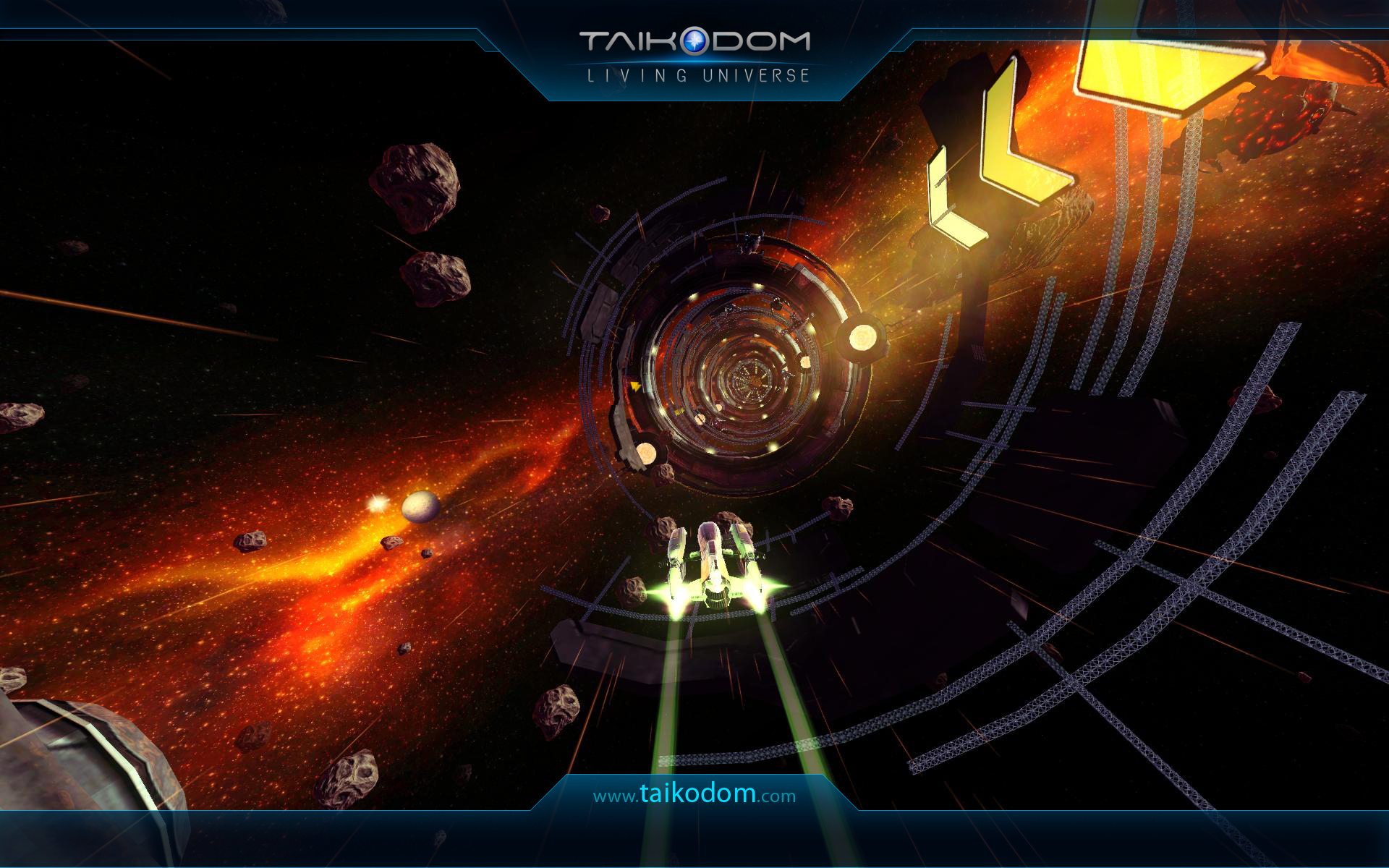 Following the blockbuster success of APB Reloaded and Fallen Earth, Taikodom will be the company’s third new game release in under ten months. Developed by Hoplon Infotainment in Brazil, Taikodom is a blindingly fast action MMO where players battle to control the remote star system of 61 Cygni.

Set in the 23rd century, players awake from suspended animation and must choose either the law-enforcing Consortium or the freedom-loving Renegades in a conflict that threatens to tear the civilization apart.

The game puts players in direct control of an advanced spacecraft and features complex character progression, a deep, rewarding crafting system, PvE and PvP battles, all set in a dedicated single-server universe.

The first wave of Closed Beta keys will go to a select group of invitees starting today, with special priority access being given to the Taikodom Founder’s Club supporters. Further invites will be sent out as time goes on, so sci-fi fans and gamers interested in helping should rush over to www.taikodom.com and click “Beta Status” to apply.

“Taikodom is 2012’s most anticipated free2Play release”, says Rahul Sandil, Chief Marketing Officer for Reloaded Games. “Powered by Unity, it will also be our first cross-platform release. The Mac version will follow the PC version. Our development roadmap also outlines Android and iOS versions in 2013. Early adopters will obviously be presented a red carpet welcome as the cross-platform versions of the game are released.”