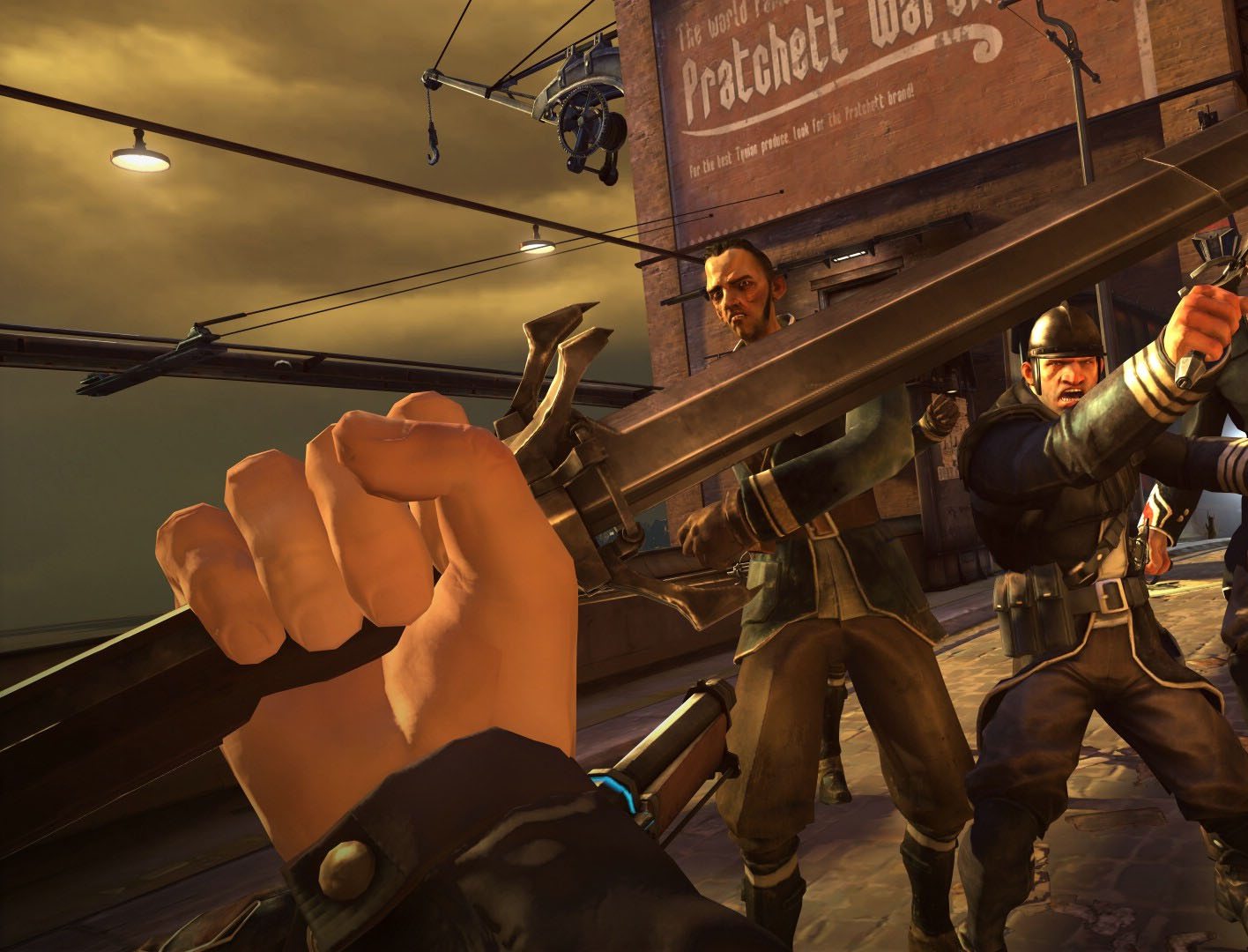 Susan Sarandon, an Academy Award winner and five-time nominee, will make her videogame debut as the former aristocrat, Granny Rags – an intriguing old blind woman now deranged after years of street life. Academy Award nominee and Golden Globe-winner Brad Dourif takes on the role of the inventor Piero, creator of the iconic mask worn by Corvo as well as a wealth of gadgets Corvo can use. Emmy winner and Hollywood-icon Carrie Fisher can be heard broadcasting government propaganda over loudspeakers throughout the city of Dunwall, where the game is set.

The all-star cast continues with John Slattery (“Mad Men,” “The Adjustment Bureau”) who takes on the role of Admiral Havelock, a Loyalist who helps Corvo on his quest, as well as Michael Madsen who brings his videogame voiceover experience to the role of Daud, a mysterious assassin. Chloë Grace Moretz (“Kick-Ass,” “Hugo”) portrays Young Lady Emily, the Empress’ daughter who is kidnapped after her mother’s death while Lena Headey joins the cast as Calista, Emily’s caretaker. In addition to the star-studded voice cast, Composer Daniel Licht (“Dexter”) lends his musical talents to create the game’s original score.

“Having such talented actors voice Dishonored’s compelling cast of characters adds a rich, powerful element to the game,” said Raphaël Colantonio, president of Arkane Studios. “We want to draw people into this virtual world and make it feel real. This celebrated cast adds wonderful depth and credibility to the overall Dishonored gameplay experience.”

Dishonored gives players the chance to eliminate enemies using a flexible combat system that combines supernatural abilities and numerous weapons. Pursue targets under the cover of darkness or boldly attack with weapons drawn. The choices you make will control each mission and the game’s ultimate conclusion.