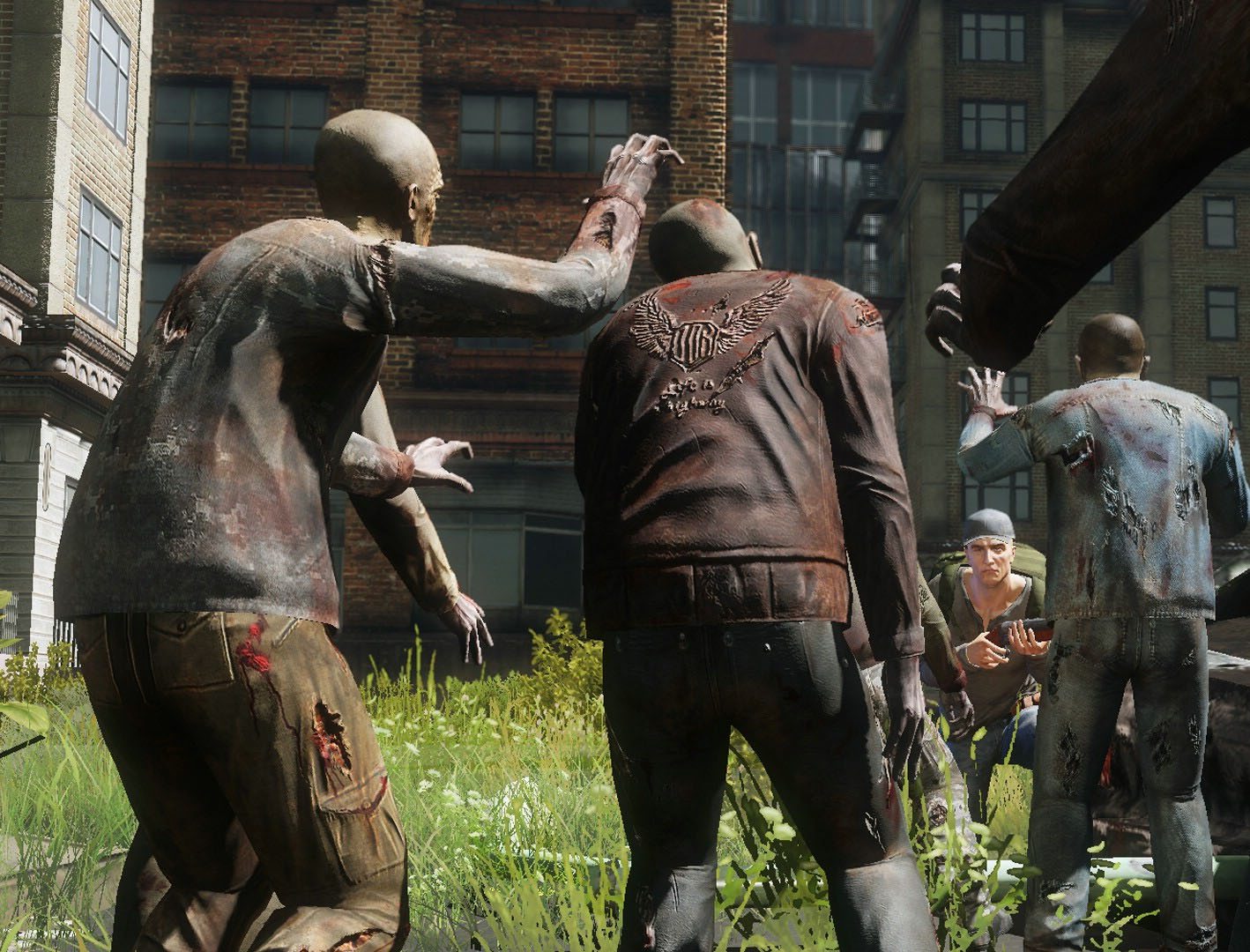 Arktos Entertainment Group and Hammerpoint Interactive today announced the launch of the official website for the upcoming, zombie-apocalypse MMO, The War Z (TWZ). The game was first announced on July 19 and, within 24 hours, gathered more than 100,000 registrations for the closed beta. The War Z is slated for release in fall 2012 for the Windows PC platform.

“The response in the first week since we announced the game has been incredible and it’s totally inspired the team,” said Eric Nordin, senior game designer for The War Z. “We’ve been following all of the comments on the various forums as well as our Facebook page and it really validates that we’re creating something that gamers want to play. We’re going to continue working hard and make sure we deliver the best game possible!”

The War Z is an online, multiplayer, survival-simulation game set in an open world infested with zombies. Players are thrust into this post-apocalyptic world five-years after a viral outbreak that ravaged the human population and left, in its wake, a nightmare of epic proportion. Hordes of undead zombies roam the cities, and the few remaining human beings have devolved into a lawless, nomadic society where the sole objective is to survive at any cost. Players must use skill and cunning in order to acquire food, weapons and other supplies necessary for survival. While navigating the vast landscape, they will discover cities teeming with the undead as well as other players that may or may not be friendly.

The War Z is currently in Alpha phase, with a closed beta planned for the very near future. Players can visit http://www.thewarz.com to be notified of updates and other information as well as to register for a chance to participate in the closed beta.