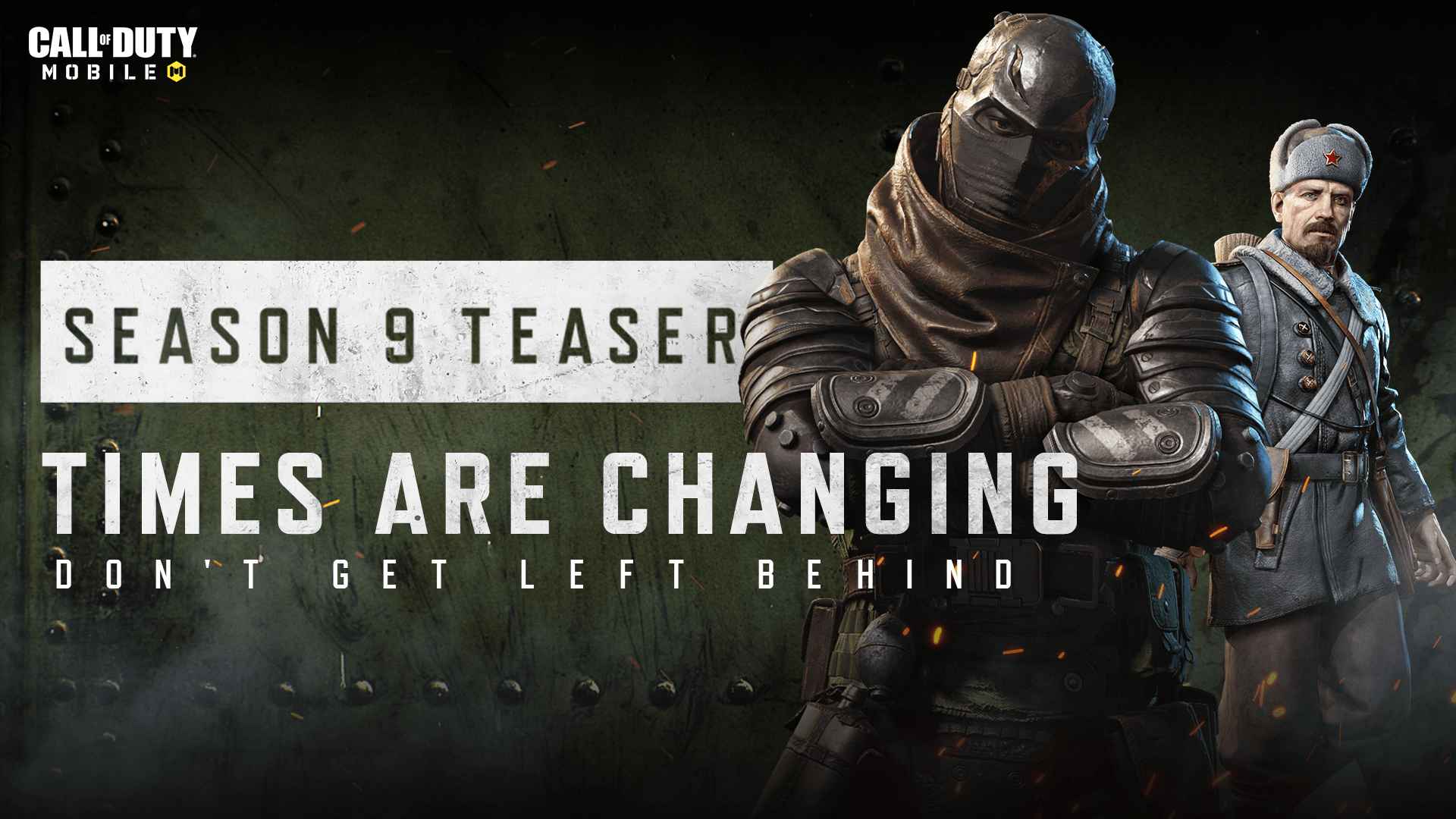 On 14th August 2020, Call of Duty® Mobile – Garena’s latest update brings the old war era to mobile
and introduces Gunsmith, one of the most popular features from the Call of Duty® series which
allows players to fully customize their weapon loadouts in both multiplayer and battle royale game
modes.

For every new conquest, comes a new challenge! Call of Duty® Mobile – Garena’s Battle Pass Season
9 will officially begin on 16th August featuring all-new events and content for the players.

Gunsmith shakes up the battlefield on mobile!

With more than 50 attachments ready to be equipped for different components of your weapon,
the combinations are limitless in Call of Duty® Mobile – Garena’s newest weapon customization
feature, Gunsmith. Check out the official Gunsmith tutorial here.

From charms to stickers to more than 60 camos are available for your next loadout. For Battle
Royale, Gunsmith loadouts can be obtained from in-game airdrops during a match.

An iconic map from the Call of Duty® series, players can expect a blistering brawl within the tight
corners and sneaky containers of New Map – Shipment 1944. Available for all Multiplayer game
modes excluding Ranked Mode.

Ranked Series 6 will also begin on 16th August along with the new Battle Pass season. This major
update introduces many new additions such as new perks, new scorestreak, and new lethal weapon
to dominate the battlefield.

Scorestreak – Shield Turret is a manual turret that can be deployed during battle and commanded
by any player. Additionally, when thrown, Lethal – Thermite will burn violently for a period of time
upon impact and can stick to any surface either on the wall or ground.

Many more updates and optimizations are coming to Call of Duty® Mobile – Garena this month! Be
sure to log in and install the latest update to experience all the cool new features! Stay updated
with the latest features via the official Facebook page.