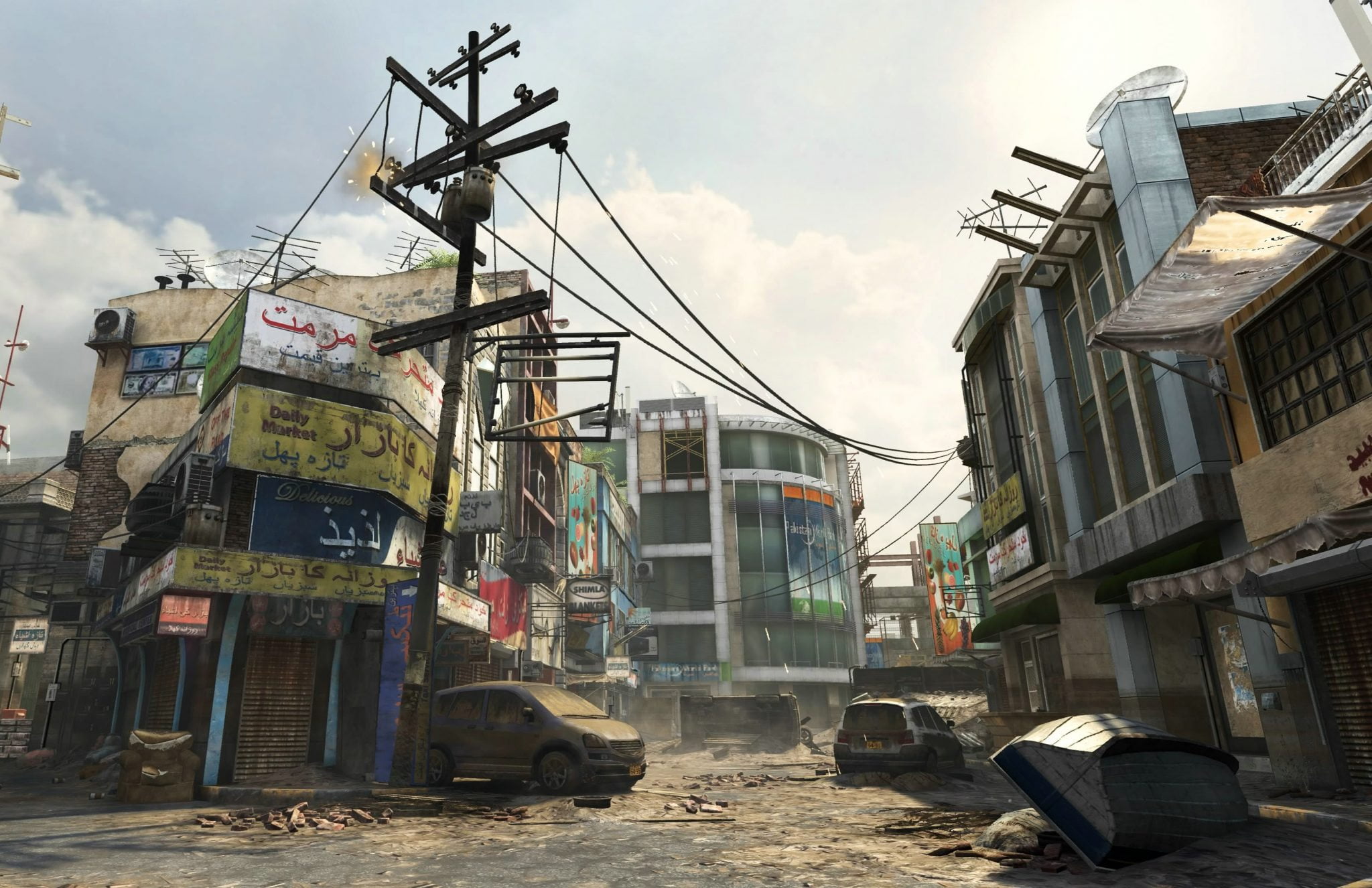 Fans of Activision’s iconic and hugely popular computer game series, Call of Duty, will get the chance to be one of the very first people in the country to buy and own the highly anticipated Call Of Duty: Black Ops II, when HMV’s 150 Oxford Street flagship store in London’s West End plays host to the official retail launch of the new game on Xbox 360, PlayStation 3 and PC formats on Monday 12th November 2012.

Up to a thousand gamers are expected to attend on the night in what is surely the biggest entertainment launch of 2012. Those attending can look forward to receiving collectible goody bags and the chance to take part in a range of very special activities including:

Ÿ A Call Of Duty: Black Ops II product signing by Treyarch developers
Ÿ A number of game demos including a worldwide first demo to public of the single player campaign
Ÿ MP tournaments for customers in line with the opportunity to win spot prizes
Ÿ A ‘Zombie bus stop’ featuring exciting props from the game as well as an in store Zombie invasion

The doors will open at 10.00pm on the Monday night where proceedings will start with a bang as waiting customers are invited on to the stage to play a 4 Vs 4 multiplayer match followed by a Zombies Tournament. Both battles will be relayed via ‘CODcast’ around the store’s large screens for the crowds to watch and cheer on. And then, just after the stroke of 12-midnight leading into the first minute of Tuesday morning 13th November – we have the moment that everyone will have queued up for – the official retail release of Call Of Duty: Black Ops II, and with it the opportunity to buy the acclaimed new game and be among the very first in the UK and Ireland to play it.

HMV’s Category Manager for Games, Andy Pinder, comments: “I am a huge fan of Call of Duty, so on a personal level I am really excited and can’t wait for it to come out. I hear the new perks are great and I’m particularly looking forward to seeing what they’ll be like. This is undoubtedly the games release of the year, which is great news not just for fans but retailers alike as we head into Christmas.”

Call of Duty: Black Ops II propels players into a near future, 21st Century Cold War, where technology and weapons have converged to create a new generation of warfare. With new futuristic weapons, the chance to master a number of different vehicles and modes of transport, and a mysterious villain known simply as Raul Menendez, Call of Duty: Black Ops II is set to be the must-have games release this Xmas.

The non-linear storyline will allow players to battle in a futuristic conflict, as well as tackling flashbacks from historical missions and playing the role of various members of the featured Mason family. Every decision made during this interactive story will affect future consequences, giving you a uniquely different experience every time you play.

Alongside the epic ‘campaign and branching’ story is the all-new Multiplayer mode, which incorporates new maps, new game-styles, e-sports and new perks to make this the most engaging Multiplayer title yet.