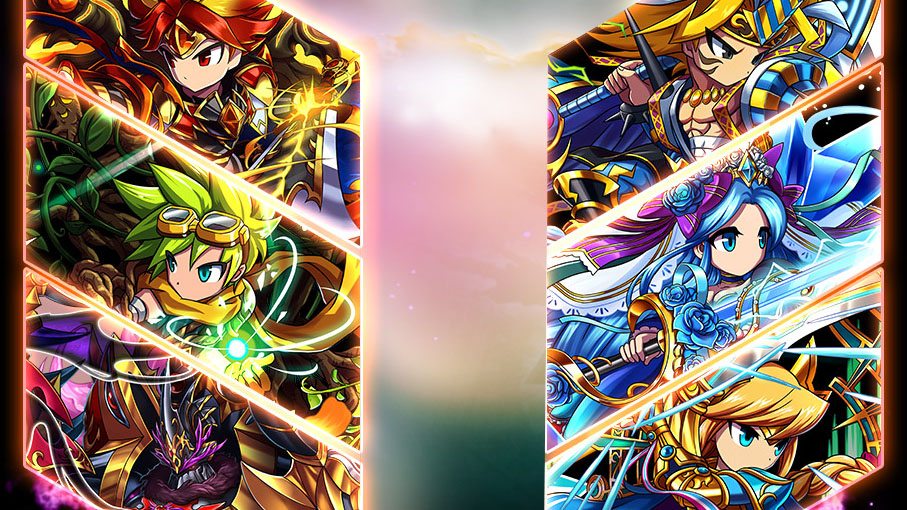 Raid Battle allows high-level players to team up with other players to complete endgame quests to take down brutal boss monsters, where players have 30 minutes and three attempts to hunt down their target. Because of the challenging difficulty, players are advised to complete the raids with up to three of their friends online.

Focused on end game content, Raid Battle requires players to be at least level 100 if they wish to participate.

These new version of Brave Frontier’s iconic characters have new Ultimate Brave Burst and Extra Skill attacks, and can be evolved from their previous forms for players with the correct evolution materials. Players can acquire these special items through special in-game events announced on Facebook and Twitter.

This update is now available on iOS and Android devices.