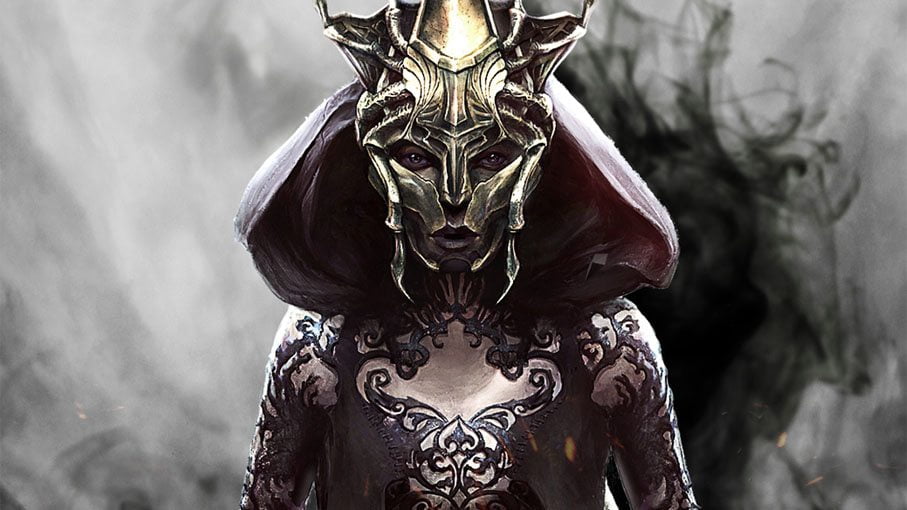 The latest sequel on Blackguards called Blackguards 2 has finally been released. I have been waiting for this game since last year and now I have the chance to try it out on my PC. This is my personal review about the game. I hope that you will also enjoy playing Blackguards 2 as much as I do.

The game was created by Daedalic Entertainment. It is a role-playing game (RPG) in which you are able to hone the skills of your character. In Blackguards 2, you will take on the role of Cassia. She is an adventurous lady who wishes to rule a wonderful place called South Adventuria.

At first, Cassia doesn’t have anyone who wants to stand by her side but she will eventually be able to make friends with other people and turn them into one of her followers. Some of her followers can also be found in the previous series of the game like the group of mercenaries.

The game offers high quality 3D animation which looks better than most RPGs. The characters are nice-looking and it has a user-friendly interface that is well-suited for the combat system.

There is a view option that allows you to zoom in and take a closer look at your characters. The cuts cenes are presented in book style but they are quite impressive. I enjoyed playing Blackguards 2 because it has a beautiful 3D environment.

I don’t get tired of playing Blackguards 2 even after several hours and the sound design was surprisingly solid. The voice acting is great — it introduces the personality of the character and the background music adds some emotion to the game.

Your primary goal in Blackguards 2 is to rule Southern Adventuria by gradually conquering small territories one by one, with the help of your troops. Your main companions in the game are Faramud, Takate, Naurim, and Zurbaran.

You are the one who will recruit your companions and all of them have their own criminal records. The reason why you selected these criminals to be on your side is because they are hungry for power and they are well-suited to help Cassia in conquering South Adventuria.

Each of your companions has his own unique talents and skills, which will make it easier for you to finish the game. Naurim is highly skilled when it comes to fighting enemies using a close combat weapon like the axe. Zurbaran has great magical powers that can kill enemies from afar.

The talents and skills of your companions can be enhanced by defeating enemies or by training in different cities. You can unlock various abilities from your troops such as laying traps and animal lore. Your troops can also purchase their weapons from a blacksmith.

As you progress in the game, you will eventually be allowed to hire additional troops. At first, you are only allowed to hire archers, swordsmen, and pikemen. When you unlock new maps, you can also hire other types of troops such as mages and assassins.

Each time you successfully conquer a territory, you will gain a bonus that will help you to ultimately rule the entire kingdom. Upgrading your weapons is one of the most important things that you have to do in order to finish the game. Your party will become more powerful and they will be able to defeat the enemies much easily if you strengthen their weapons and spells.

The combat system in Blackguards 2 uses hexagonal grids and the game is played in a turn-based style. Some of the missions in the game require you to search for an item or investigate the disappearance of a missing person. Sometimes, you are given the chance to choose what will happen to the people who live in the territory that you conquered. You can kill them all or you can allow them to live.

Compared to its predecessor, Blackguards 2 has more enhancements to offer such as an improved line of sight. Now you can cast magic easily, which makes the game more fun to play, especially during battles. With this version, you can have a maximum of 20 troop members including your soldiers and your heroes who can join you in battle.

The sizes of the arenas are much bigger than before and here they have different environments, from strongholds with environmental hazards to dark dungeons.

Overall, Blackguards 2 is suited for gamers who like RPGs. It has a great fantasy storyline and there are interesting characters. The combat system and interactive sequences offer a wonderful way to play an role-playing game.