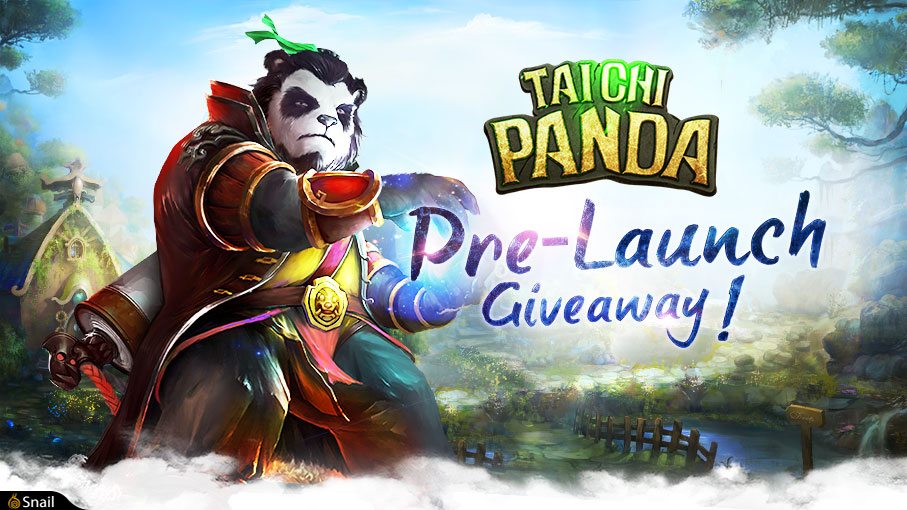 To celebrate the full release of Taichi Panda on iOS in late-January, we have partnered up with Snail Games to run a pre-launch event!

Each Pre-launch Giveaway will grant you:

How to claim the pre-reg rewards:

Taichi Panda is an action adventure RPG set in a mystical world filled with goblins, demons, bandits and pandas. Players choose from 3 heroes – a martial artist panda, a rogue-like treasure hunter, or a valiant knight – each with unique abilities to fight through dungeons and challenge bosses. The game is rendered in full 3D, with a fun and vibrant art style that brings the action of RPG in a goofy and fun way. The game features a number of exciting systems, including a rich player progression and a variety of online multiplayer, including real-time PvP and Team Dungeons.