Asiasoft Introduces their First Mobile Game: For The Tribe

Level Up! with Asiasoft proudly announces the launch of its first free-to-play mobile title, the 3D card battle game For the Tribe, making their first mark on the mobile gaming market.

For the Tribe is a real-time, massively multiplayer online card battle game set in the savage land of Kalima, where the nefarious Hell Legion ravages the land and threatens to plunge the world into darkness. Players role play as tribe leaders and build their own legion of legendary heroes from the tribes of Humans, Orcs, Elves and Dwarves to defeat evil forces in 3D environments.

In the game, players have the option to play solo or against other players. In the single-player mode, players can complete special quests or pit themselves against World Bosses to enhance their unit. Players can also challenge other tribe leaders and engage in PVP arenas for energy or honor points to strengthen their league of heroes. 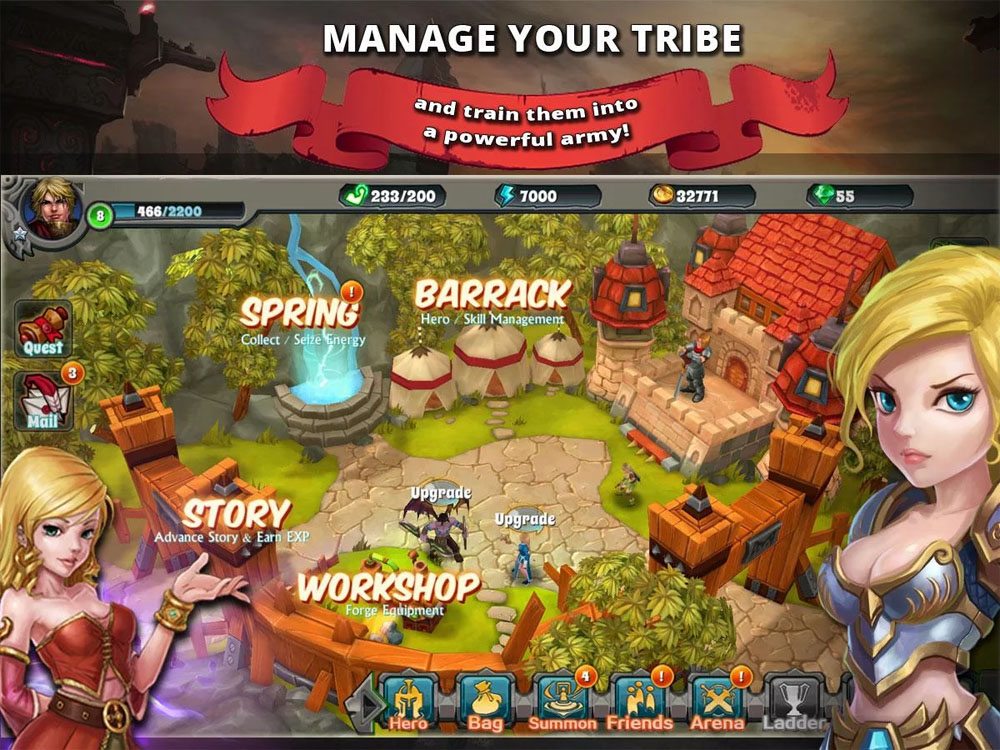 “We are excited to be launching our first regional English mobile game: For The Tribe, which is in line with our group’s strategy to provide quality content to the growing number of mobile users in Southeast Asia,” says Gerry Ung, Regional Director of Mobile Game division in Asiasoft. “With its unique take on card battle genre mixed with reverse-tower-defense mechanic, we believe For the Tribe will be well-received by mobile gamers in the region.”

Published by Asiasoft’s PlayPark, For The Tribe is now available in Android devices via Google Play, with the iOS version coming very soon. The latest game version (v2.3.0) has added Legendary and Elite heroes, additional quest areas and daily quests.

To learn more about For The Tribe join us on our community page at www.facebook.com/pages/For-The-Tribe-Philippines, and to download game client, visit https://play.google.com/store/apps/details?id=com.playpark.forthetribe&hl=en (Google Play). 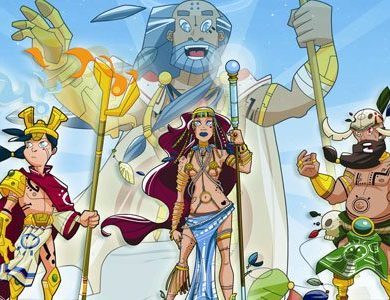