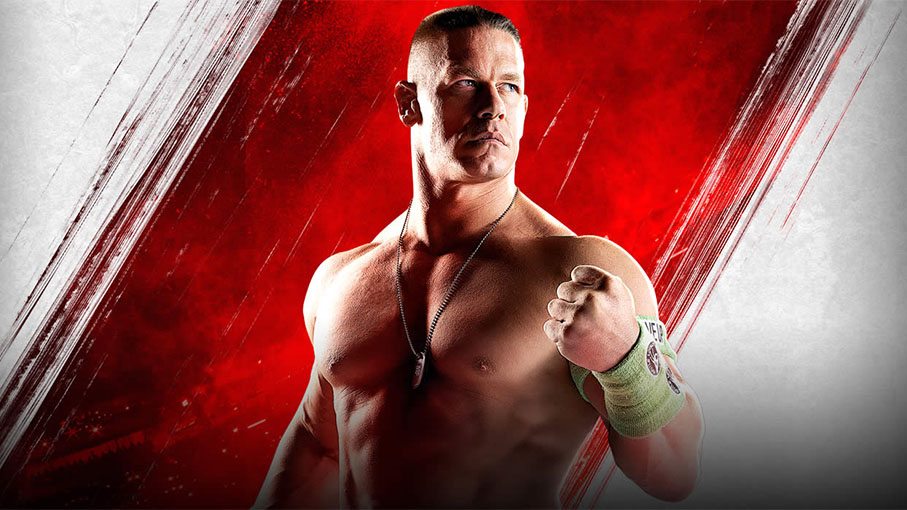 2K today announced the Company’s prominent WWE video game franchise, WWE 2K, has made its Windows PC worldwide debut with the release of WWE 2K15 via Steam. Available now for US$49.99, WWE 2K15 for Windows PC mirrors the in-game content offered in WWE 2K15 for the PlayStation®4 system and Xbox One, the all-in-one games and entertainment system from Microsoft, including a notable roster of WWE Superstars, Divas and Legends, the story-driven 2K Showcase and franchise-first MyCareer experience.

In addition to these features, WWE 2K15 provides consumers with a wealth of downloadable content, including playable characters, new moves and new story-driven content at no additional cost. This offering represents significant savings for consumers looking to experience WWE 2K on Windows PC for the first time. The free downloadable content is currently scheduled for release in spring 2015. Additional information on the available content and release schedule is as follows:

The following content is immediately accessible at launch by consumers who purchase WWE 2K15 for Windows PC:

The following content, available in spring 2015, will be available free of charge to consumers who purchase WWE 2K15 for Windows PC:

“WWE 2K15 for Windows PC represents another step forward for the WWE 2K portfolio as we continue expanding the brand’s content offerings to additional platforms,” said Greg Thomas, President at Visual Concepts. “PC gamers who are long-time franchise fans are certain to enjoy the comprehensive and authentic WWE experience through simulation-based gameplay for the very first time.”