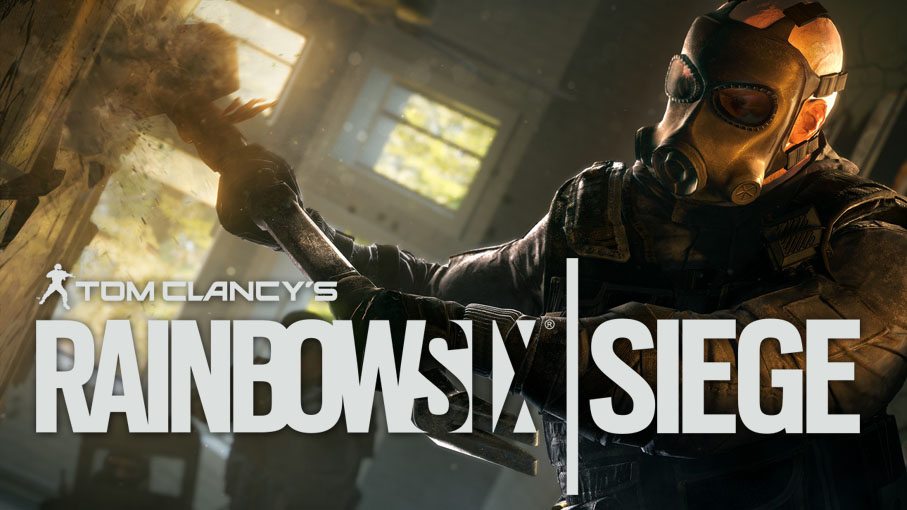 Today, Ubisoft announced that Tom Clancy’s Rainbow Six Siege will include a brand-new operator system. Operators are specialists from the world’s top Special Forces units and masters in their respective fields. Each has their own unique expertise which adds a new tactical layer to the Siege experience and pushes team play even further. Players will put together these operators to create their best CTU (counter-terrorism unit) composition and defeat the opposing team.

Players can discover the operator system and go deeper into details with the new episode of Behind the Wall featuring an in depth look at the Operators.

A Collector’s Edition named Art of Siege Edition is available for Tom Clancy’s Rainbow Six Siege. It includes the full game, a collector’s box, a Gold Skins Pack for all in-game weapons and an exclusive 120 page Tactical Guide. This high quality guide includes every single key element of the game – detailing each Counter Terrorist Unit, Operators, weapons, and maps with the highest level of detail and statistics. All this content has been created with developer team and core gamers’ advice, giving you the most effective results in the field. The Collector Edition can be pre-ordered at retail stores at a later date this year as well.

For more information about the Rainbow Six Siege and to be part of our upcoming Closed Alpha, visit: rainbow6.ubi.com.