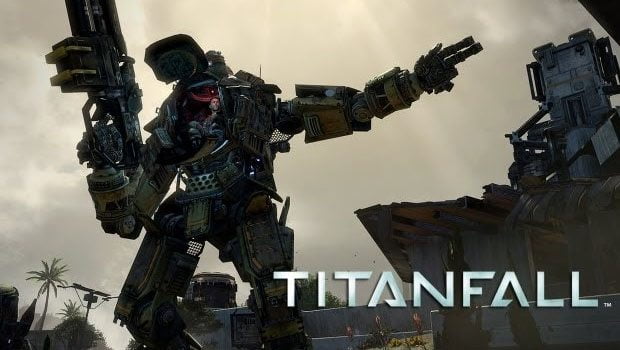 The future of first person multiplayer action is upon us, and now’s your chance to be among the first to fall for Titanfall. Starting today, Respawn Entertainment and EA are inviting gamers to sign up and register for a chance to be a part of the upcoming Titanfall closed beta, a large-scale event coming February 14 to Xbox One and PC.

Already the winner of more than 80 awards from critics around the world, Titanfall is one of the most anticipated games of the year. Fans around the world from Tokyo to Seattle to London and beyond have been impressed with its thrilling and dynamic multiplayer gameplay featuring elite assault pilots and agile, heavily armored 24-foot tall titans.

The Titanfall beta will include three game modes – Attrition, Hardpoint Domination and Last Titan Standing. In Attrition, teams win by eliminating anyone or anything on the opposing side – pilots, titans and AI soldiers. In Hardpoint Domination, teams will capture and hold three hardpoints throughout the map to earn points and secure victory. And in Last Titan Standing, everyone on both teams starts with a titan in a round-based mode that ends when one team has lost all of their titans. There’s no respawning and no replacement titans can be called down.

Set in the near future on a distant frontier torn apart by war, Titanfall drops players in the middle of a conflict between the Interstellar Manufacturing Corporation (IMC) and the Militia. The action is rapid and varied — featuring parkour-style wall running and massive double jumps. The freedom to shift back and forth between pilot and titan allows players to change tactics on the fly, attacking or escaping depending on the situation and extending the action vertically to new heights.