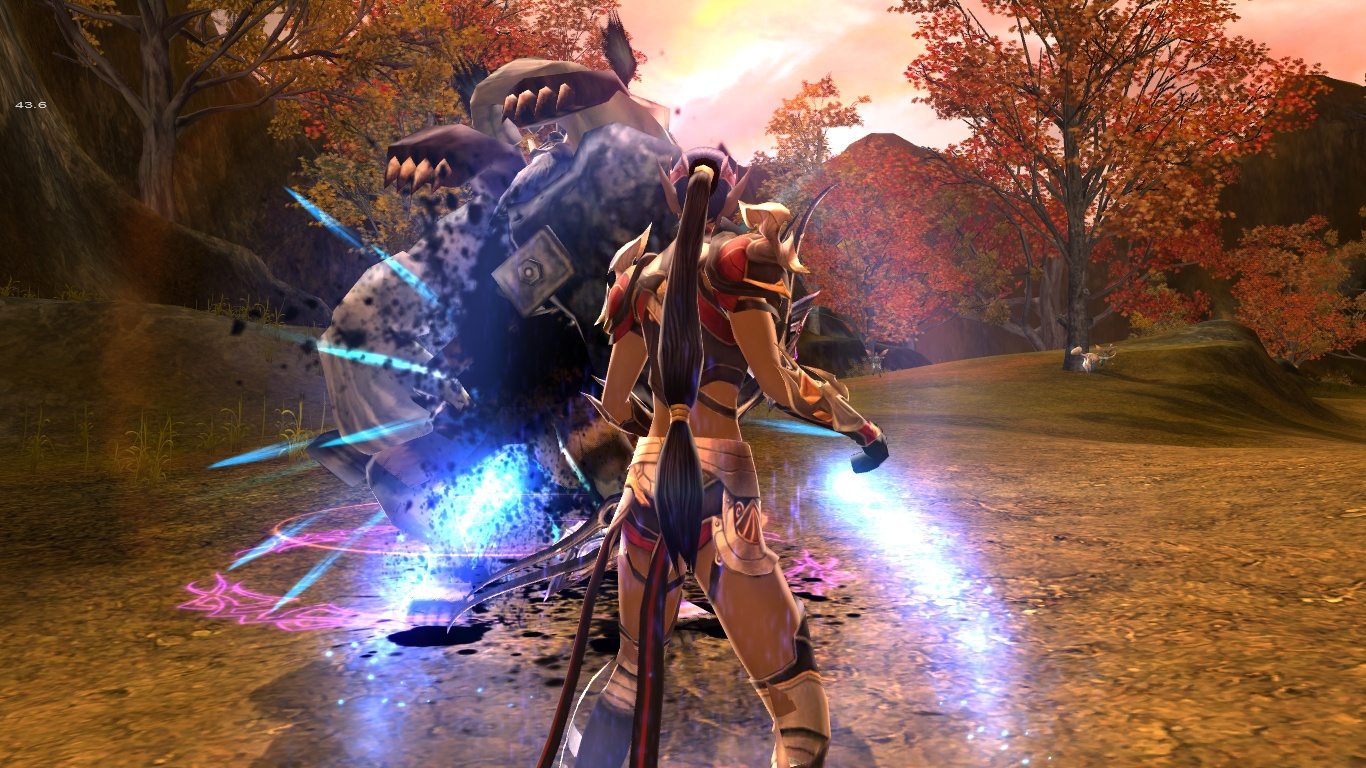 Gravity Interactive, a publisher of exciting massive multiplayer online role-playing games (MMORPGs), today officially kicked off the full commercial launch of Maestia: Rise of Keledus. A traditional fantasy title that’s both familiar yet different from other online titles, whether players are into solo or group content or wants to pwn in PVP, Maestia’s got something for you! By choosing to be a Guardian or a Knight, players begin an exciting battle against Keledus by accessing http://www.playmaestia.com/, and Registering to be part of the exciting action.

“As promised, Maestia’s open beta was short, intense, and full of excitement. Now we’re ready for the full launch, with plenty of exciting content in store for new and returning players,” said Jay Choi, Chief Operating Officer at Gravity Interactive. “We’ve also got some amazing plans for Maestia throughout the year, and we’re looking forward to revealing frequent content updates for all levels.”

Play it YOUR way.
Maestia’s Prayer System allows players to access the main storyline without having to run from zone to zone. Use this psychic link to the Goddess to explore a quest story rich with lore and a variety of goals. Additional quests can be found in towns, so players are still able to focus on a single zone, or move from location to location.
Also unveiled during open beta and running full steam at launch is a new style of zone, mixing PVE and PVP action for a true whirlwind of activity! During the game day, these special zones are filled with monsters, and are open to questing, exploring, and farming materials for the crafting system. During the night hours, the zone becomes a massive PVP hub, where players can earn Divinity Points (DP), which are used to purchase high end gear. These battles are currently set to 30 vs. 30, but can be expanded to as high as 80 vs. 80!

Prefer to tackle massive dungeons? Players can earn DP by running dungeons solo, by creating a group with fellow players, or by gathering a full party using the Mercenary system. Recruit offline players who have volunteered their services, and solo even the toughest dungeons with a full array of allies.

With the completion of the Open Beta Test and the shift into our commercial launch, the Summer Festival event has begun! Special boxes will drop from event monsters, which have a chance of giving raffle tickets. Turning in these tickets will earn the user in-game items and enter each user into a raffle for awesome real-life prizes.

The cash shop is also open for business! Acquire a variety of vanity items, buffs to level quickier, and other character improvement items. To celebrate launch, for a limited time monsters will also drop raffle tickets to turn in for some awesome prizes, including cash shop items.

Maestia’s never standing still: a current content expansion is currently slated for September, which will include a level cap increase, numerous new zones, and further UI tweaks. Players can watch the official Facebook page at http://www.facebook.com/PlayMaestia

Maestia: Rise of Keledus is a fully fleshed fantasy MMORPG that is free to download and play. Follow a captivating storyline and launch head first into the eternal struggle for power and righteousness. Join fellow players in parties to challenge Instance Dungeons or band together in guilds for small and large scale faction battles. Adventure in an ever-growing world filled with quests, crafting, an advanced Mercenary system and more.
Ride epic mounts determined by your class, take on massive world bosses designed to challenge a full party of players, craft the strongest weapons and armor or tame magical pets to fight at your side. All will be brought to life in a fantastical world filled with a lush art style showing both the dark and light side of a world thrown into a deep conflict that must be survived before it can be resolved.