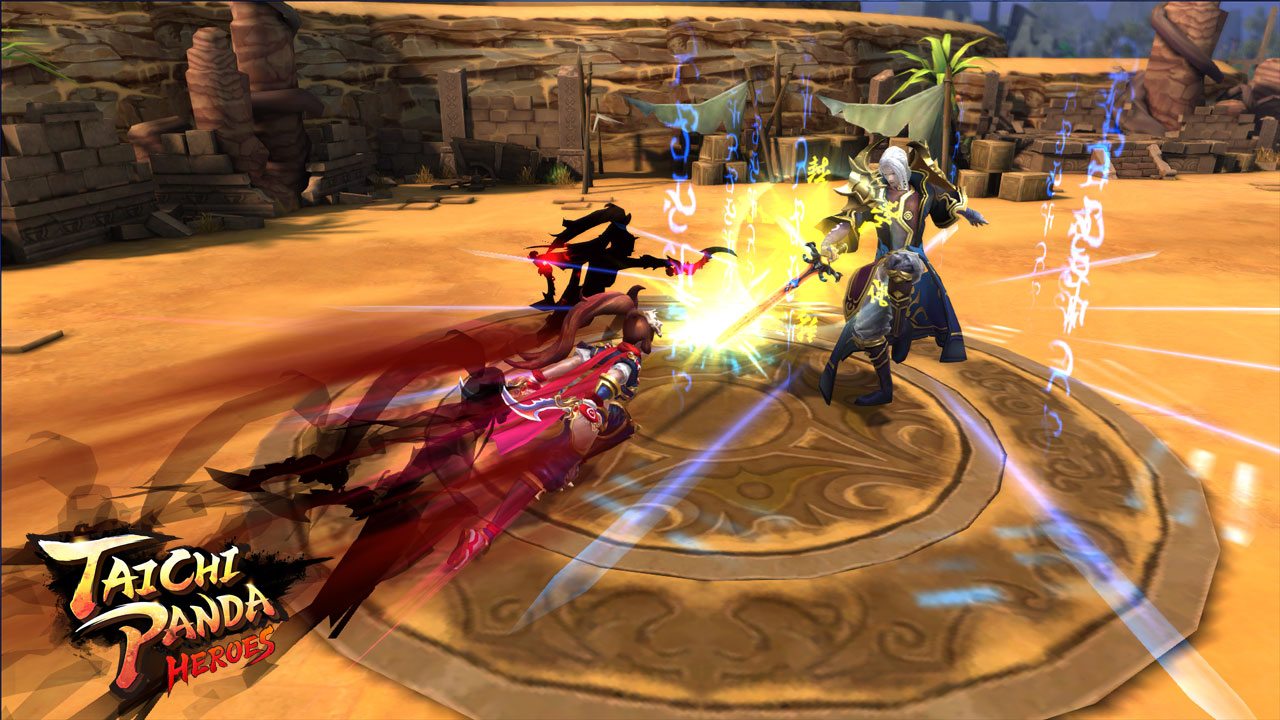 Game developer and publisher Snail Games has officially started the soft launch of its upcoming mobile action RPG, Taichi Panda: Heores. After a series of closed beta tests for iOS and Android, Taichi Panda: Heroeshas taken its next step towards its official release with a cross-platform regional soft launch on the iTunes App Store and Google Play Store in UK, Canada, Australia and New Zealand.

This version of Taichi Panda: Heroes will include the core game features first experienced by testers in the CBT version, along with a number of important bug fixes, optimizations to game mechanics, and localization improvements:

Along with the announcement, Snail Games has also released a new teaser trailer showcasing some of the features fans can look forward to when the game launches.