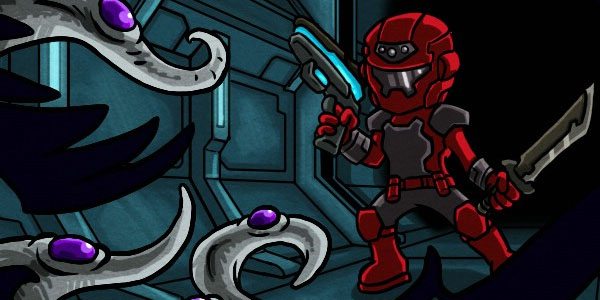 Sword of the Stars: The Pit
PC

Sword of the Stars: The Pit

Kerberos Productions has created a playable preview demo for its latest game, Sword of the Stars: The Pit!

Sword of the Stars: The Pit is a fun, fast, light-hearted action RPG, made in the tradition of Rogue and other old school dungeon-diving games. Set in the popular Sword of the Stars universe, it delivers a rich backdrop and modern gameplay. Although the art style of the game is light, the role-playing mechanics under the hood will offer a good crunch for players who appreciate depth, as well as gruesome death-by-adorable-monsters.

The playable demo includes a brief Tutorial on game controls and basic tasks, followed by five playable levels of The Pit. The Pit is currently in Alpha stage; Kerberos has launched a crowd funding campaign on Indiegogo to help bring the game to completion.

A Beta version of the game is scheduled for release via Steam at the end of November, after the crowd funding campaign is complete. The finished game is slated for release in early 2013.

– 3 Characters to choose from…Marine, Pilot and Engineer!
– Go up levels and improve your skills as you try and find a way to survive the depths.
– 30 Levels of ancient evil science between you and the cure!
– Dozens of enemies drawn from the SotSverse!
– Over 30 weapons and armors with a variety of special effects including flamethrowers, rocket launchers, plasma cannons and powered Brawler armor!
– Randomized augmentation effects to make each game unique
– Crafting lets you make special items from bits and pieces of your enemies.
– Over 60 items to discover, ranging from the familiar to the ancient exotic tech.
– Dozens of room types containing a host of exotic devices to help and hinder the player
– Many fiendish ways to die including poisoning, disease, traps, radiation, starvation and of course…MONSTERS. 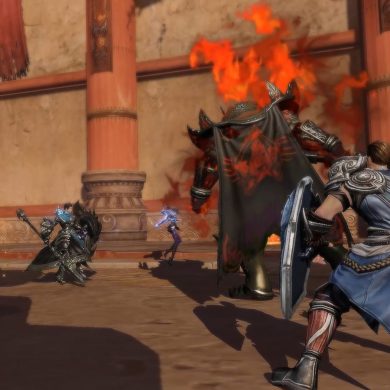