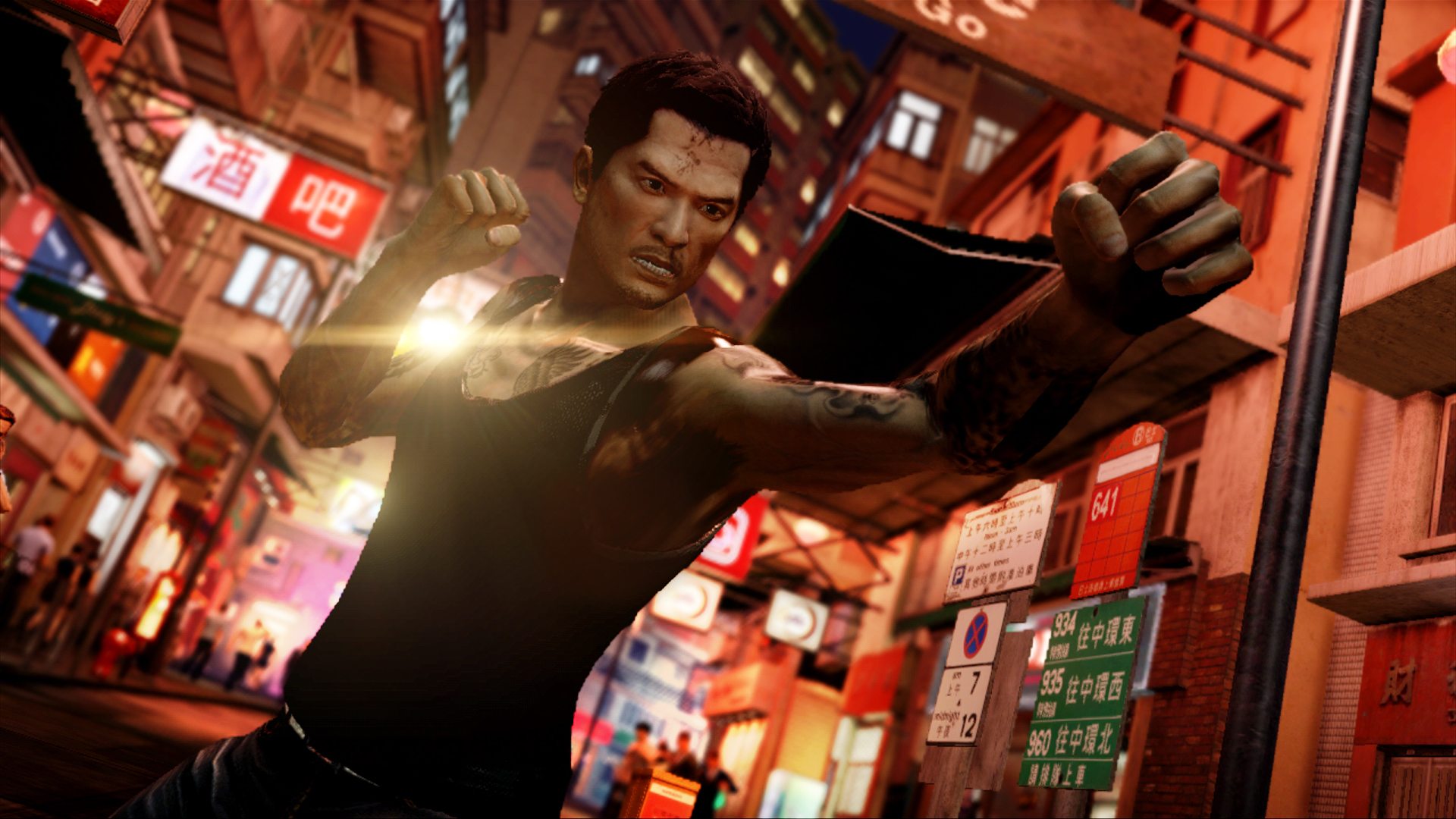 Square Enix London Studios, a part of Square Enix Europe, today revealed the cast list for its hotly anticipated open world cop drama, Sleeping Dogs, set for release from 14th August 2012. With a line-up of some of the finest vocal talent from modern Hollywood movies, the game captures the tone of Hong Kong cinema.

“Sleeping Dogs features over two hours of rich dialogue in a story inspired by some of Hong Kong’s finest films,” said Stephen van der Mescht, Executive Producer at United Front Games. “As huge fans of the genre we knew exactly who we wanted; we knew who could bring the script to life. The end result is fantastic.”

Sleeping Dogs features the voice talent of Will Yun Lee (Die Another Day, Total Recall) as Wei Shen, an officer sent deep undercover into one of Hong Kong’s most feared Triad gangs, the Sun On Yee. With the aid of Police Inspector Pendrew, played by Tom Wilkinson (Batman Begins, The Full Monty), Wei must earn the trust of his childhood friend, Jackie Mah, voiced by Edison Chen (Infernal Affairs I/II, The Dark Knight). Through Jackie, now a low-level thug running for the Sun On Yee, Wei will become one of the most-trusted lieutenants of Red Pole Winston Chu, played by Parry Shen (Better Luck Tomorrow, The New Guy), slowly becoming ingrained in the criminal underworld and becoming one of the very men he was sent to bring down.