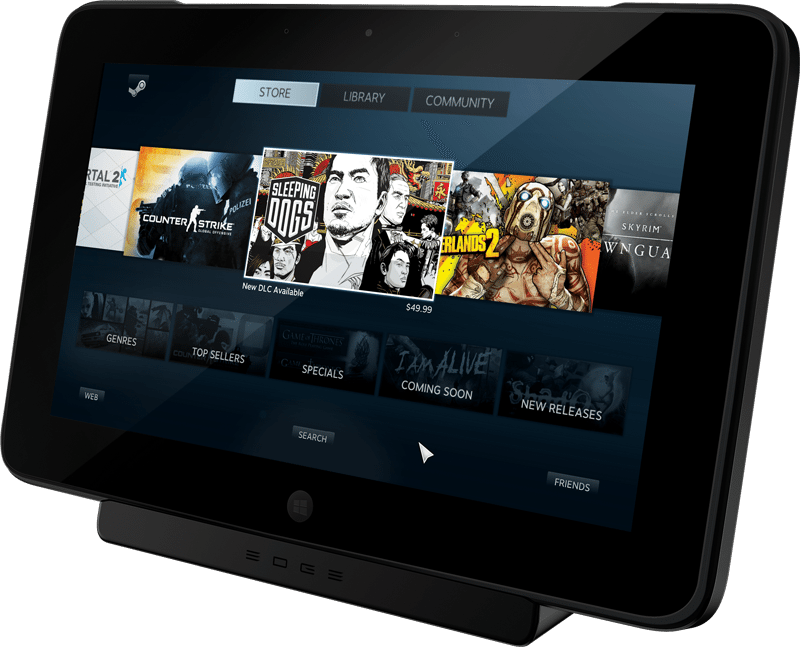 Razer, the world leader in high-performance gaming hardware, software and systems, swept CNET’s 2013 “Best of CES” awards for the Razer Edge, the world’s most powerful gaming tablet. The Razer Edge won all three categories for which it was nominated: Best Gaming, People’s Voice—as voted by the CNET audience—and the coveted Best of Show award.

The Razer Edge was recognized for taking the concept of a tablet PC and applying it to gaming, and for demonstrating where tablets, computing and entertainment are heading in the future. The Razer Edge will be available for purchase in Q1 2013.

“The fact that PC gamers were able to make critical engineering decisions in designing the most decorated device at CES 2013 is amazing on its own,” says Min-Liang Tan, Razer co-founder, CEO and creative director. “Razer didn’t win these awards alone – the PC gamers of the world have won it together with us. We’ve emphatically said to the world at large: PC gaming is alive and kicking!”

Designed for PC gamers, the Razer Edge combines the best features of a tablet, PC and game console in one elegant touchscreen device. The Edge is the only tablet running true Windows 8 on both an Intel Core Processor and a dedicated NVIDIA GeForce GPU. PC gamers helped shape the Razer Edge by way of a massive crowdsourcing effort put into place by Razer, which targeted millions of gamers to help determine final specifications for the tablet. Razer let its community decide the final chipset, weight, thickness, features and even price for the Edge, hosting the initiative on its social media pages, an unprecedented move for a hardware manufacturer.

The Razer Edge packs incredible performance in an ultra-thin, 2 lb. form factor with a gorgeous 10.1-in. touchscreen, DDDR3 RAM and a high-speed Solid State Drive for faster loading of Windows 8 and frequently-used games and programs. Since the Razer Edge runs true Windows 8, there are more applications available at launch then there are for any other tablet, with thousands of applications and games running straight-out-of-the-box. Additional accessories include a force-feedback gamepad controller, keyboard dock and docking station for gameplay on an HDTV.

The Razer Edge will be available in Q1, starting at $999.

CNET runs the official awards program at the Consumer Electronics Show (CES), one of the most recognizable technology tradeshows in the world. The awards recognize the best and most innovative products at the show. In addition to acknowledgements from CNET, TechRadar named the Edge winner of their coveted “Best of CES 2013” award, while GottaBeMobile awarded the Edge “Best Gaming Device.” It also won “Best Tablet” from LAPTOP Magazine and was recognized by Popular Science with the “Product of the Future” award.

For more information, check out Razer’s social media pages at www.facebook.com/razer and www.twitter.com/cultofrazer. 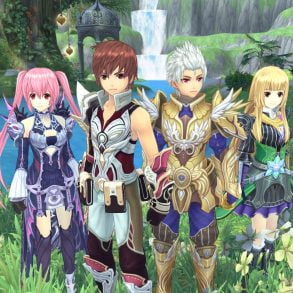