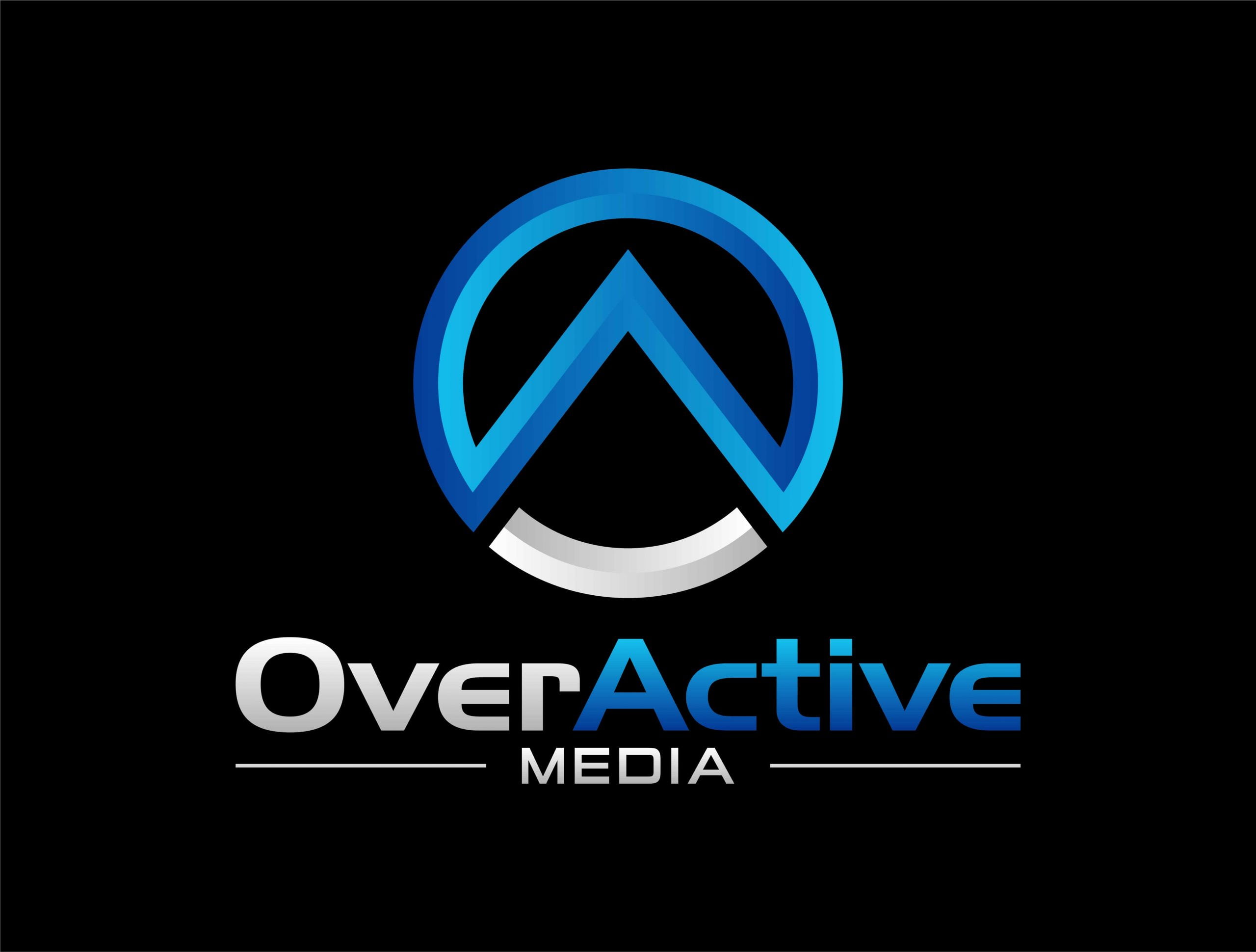 Armstrong brings an incredibly unique background with him — at Google, he’s been consulting for fortune 100 companies, he carries unrivaled expertise working within YouTube, he’s led a content marketing and sales group within the CBC/Radio-Canada, and finally he’s overseen businesses and iconic brands as a CPG marketer from Kraft Foods, Mondelez, and ABI.

“There’s an undeniable and profound shift that has happened which has changed the face of what sport is and more importantly, what pastimes matter most to Millennial and Gen Zs,” said Armstrong. “I’m thrilled to have the opportunity to work alongside this talented group building both a winning organization and new loved pro-sports franchises.”

Senra adds tremendous traditional sport and entertainment experience to the OAM team at a time esports is gaining tremendous momentum and closing the gap between the gaming community and professional athletes, music entertainers and fashion labels. Senra’s influence is already being felt, as he helped launch the Toronto Defiant and Montreal Rebellion, Canada’s newest pro-sports franchises, with a massive cross-section of esports, sport, business and entertainment social media interest and news coverage.

Senra joined OAM after solidifying DAZN, the digital-first global live-streaming sports organization, as a competitive sports broadcasters in Canada. As DAZN’s Head of Public Relations, he worked alongside the National Football League (NFL), Major League Soccer (MLS), Union of European Football Associations (UEFA), and other major sports properties, to grow those brands and its fanbases nationwide. Previously, Senra was the Director of Communications at the Canadian Football League (CFL), where he led the league’s diversity and inclusion efforts, and helped author its popular ‘Diversity is Strength’ campaign. He was also the Senior Writer at the Canadian Olympic Committee (COC), where Senra worked with national and international media to help tell and amplify Canadian athlete stories, including at the Sochi 2014 Olympic Winter Games.

“My job everyday is to think up and execute ways in which we can continue to shrink the gap between esports and traditional sport,” said Senra. “Our objective is to have esports, and the work our team is doing, be on the minds of Canadians as often as possible.”

“We are building a leading global esports organization, and adding Mike and Paulo to our Senior Management Team will contribute greatly to those ambitions,” added Overholt. “Individually, both gentlemen bring with them industry-leading skills and experiences to their roles and they will each be responsible for building out and leading a team of talented marketers and content creators to communicate and grow our brand in a digital-first, globally diverse esports world.”

OAM is coming off a busy off-season, where the acquisition of esports giants, Splyce Inc., was finalized and two rounds of equity funding resulted in nearly $50 million (CAD). With its newly-awarded franchise in the League of Legends European Championship (LEC) —currently sitting in fourth place in the LEC standings — alongside ownership of the Toronto Defiant of the Overwatch League, OAM joins Cloud9, Optic Gaming and Misfits as the only global esports organizations with permanent slots in both League of Legends and the Overwatch League. This past weekend, 500-plus Defiant fans packed a sold-out Real Sports Bar in Downtown Toronto to witness the team win its season opener versus the Houston Outlaws. Yesterday, the Montreal Rebellion — Toronto Defiant’s Overwatch Academy Team — was unveiled in Montreal.