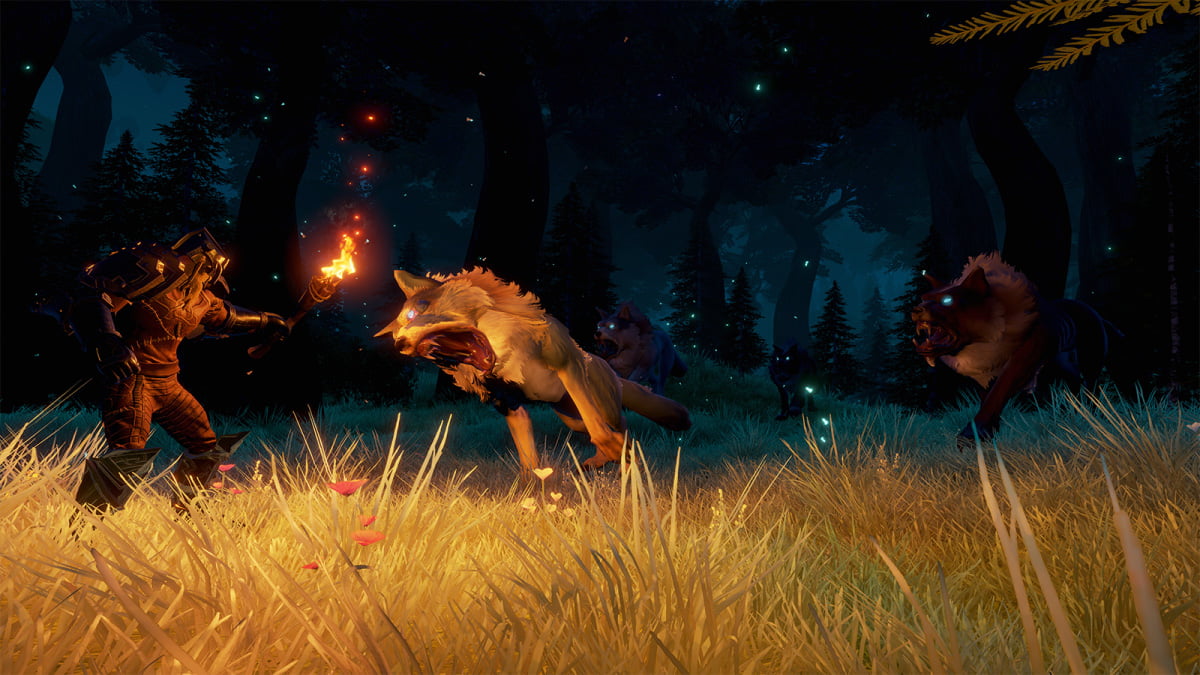 Frostkeep Studios, an independent games studio formed by veteran World of Warcraft and League of Legends developers, was announced today along with the studio’s first new game, Rend, a hybrid fantasy survival game that introduces RPG elements and other game mechanics to the genre in ways never previously seen.

Operating under the radar for nearly the last year, Frostkeep Studios was created by three game developers – Solomon Lee, Mat Milizia and Jeremy Wood – who met 15 years ago working together on the original World of Warcraft. Over the last year, Frostkeep Studios has assembled a talented team of game developers and contractors, including Overwatch composer Neal Acree, to contribute to the creation of the studio’s first game, Rend.

“Frostkeep Studios is what we dreamed making games would be like as kids – we are pushing boundaries, and putting players and the love of the game at the focal point of every decision we make,” said Solomon Lee, co-founder of Frostkeep Studios. “Our goal is to deliver rich, compelling experiences where players truly get a voice in the discussion and shaping of the games we are making.”

“With our first game Rend, we are delivering on the fantasy players expect from a survival game while also challenging the traditional mold by introducing new experiences and solving many of the genre’s accepted player pain points,” said Mat Milizia, co-founder of Frostkeep Studios. “Our team has been fortunate to work at many of the industry’s leading studios throughout our careers so we have learned valuable key lessons along the way that we are now applying to our studio’s development philosophy and game making process.”

In Rend, players will align with one of three factions before they’re dropped into a beautiful, but brutal fantasy world where they must strategically team up with other players and friends to battle enemy creatures and rival factions in a relentless, competitive race towards ascension.

“We are delivering a fully developed game experience with Rend that both the community and our own team wants to play. Having players involved from the beginning is important so they can influence and evolve the future direction of the game as it heads towards full launch,” said Jeremy Wood, co-founder of Frostkeep Studios. “We will regularly be adding new content and systems to Rend throughout early access process and are excited to see how the community will respond and contribute to this new world.”

Rend will launch early access on Steam this spring.