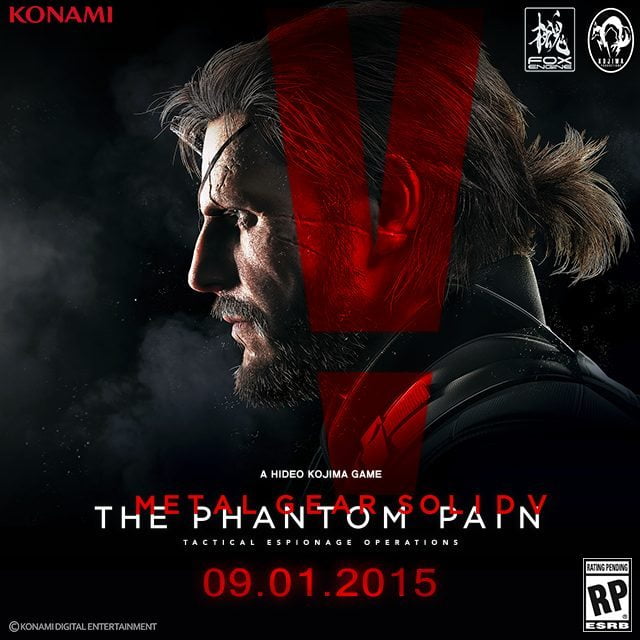 Konami Digital Entertainment Limited is proud to announce that “METAL GEAR SOLID V: THE PHANTOM PAIN” (below, “MGSV:TPP”), the latest title directed by METAL GEAR series creator Hideo Kojima, will be released on PlayStation 4 on September 1, 2015 in North America, Latin America, and Europe, and September 2 in Japan and Asia.

“MGSV:TPP” is the main game that follows on from prologue title “METAL GEAR SOLID V: GROUND ZEROES,” which was released in March 2014. The game is set in an expansive open world and explores the series’ greatest mystery – why did the heroic protagonist Big Boss go down the path of evil? In addition to a gripping narrative, “MGSV:TPP” introduces new gameplay elements to its open world setting, such as the passage of time, dynamic weather, and complete strategic freedom in how players can approach missions, for the most compelling stealth game experience to date.

Additionally, players can expect more immersive and thrilling gameplay than ever before, as “MGSV:TPP” utilizes the next-generation FOX ENGINE game engine (developed by KONAMI studio Kojima Productions) to render graphics so detailed and photorealistic that characters and environments are almost indistinguishable from the real thing. “MGSV:TPP” also includes “METAL GEAR ONLINE”, a mode that features online multiplayer versus gameplay.

KONAMI is confident that “MGSV:TPP” will offer players around the world a video game experience unlike anything they have ever played before. 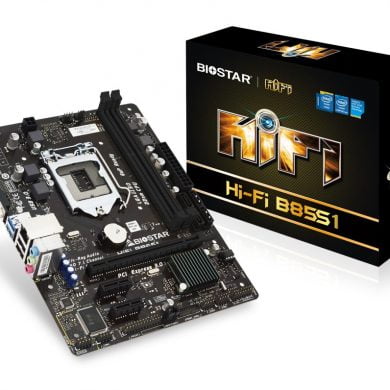