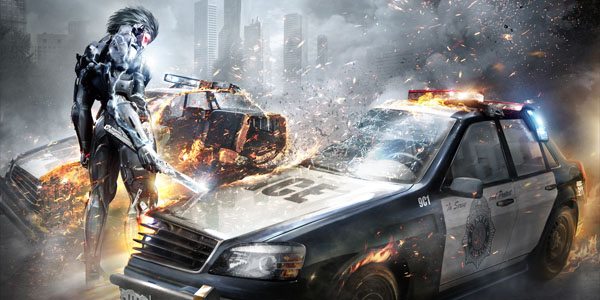 Consumers who pre-order the game at the Konami booth will receive a limited edition t-shirt available only to attendees of the show.

Developed by Kojima Productions and PlatinumGames, METAL GEAR RISING: REVENGEANCE takes the renowned METAL GEAR franchise into exciting new territory by focusing on delivering an all-new action experience unlike anything that has come before. The title brings two of the world’s most respected teams together with a common goal of providing players with a fresh synergetic experience that combines the best elements of pure action and epic storytelling, all within the expansive METAL GEAR universe. METAL GEAR RISING: REVENGEANCE introduces Raiden as the central character; a child soldier transformed into a cyborg ninja, equipped with a high-frequency katana blade and a soul fueled by revenge.