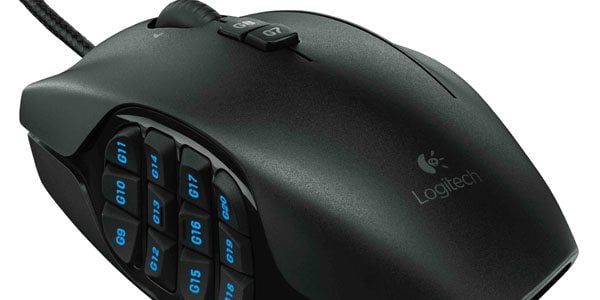 With three default profiles – two for MMOs and one for general gaming – it is set up for optimal use right out of the box, no drivers required. In addition, it has a G-Shift function that easily doubles the number of actions you can perform with any button, giving you complete control in your favorite MMOs. As with all of our G-Series products, the keys are programmable so you can create your own commands, store them in the mouse’s onboard memory, and access them all with one touch. Plus, its sculpted shape comfortably supports your hand through long gaming sessions.

“The Logitech G600 MMO Gaming Mouse is the result of intense, direct testing with experienced MMO gamers,” said Mark Starrett, senior global product manager for Logitech. “Countless hours of research went into the design of our thumb panel to make sure that it is as comfortable and easy to use as possible. And people will feel the difference in the buttons – they’re sculpted to help reduce click fatigue and miss-clicks so you can play with greater precision for as long as you want.”

For additional personalization, the thumb panel’s RGB illumination is fully customizable with more than 16 million possible color combinations that you can use to easily identify the active on-board profile. The lighting can be set to glow continuously, pulse on and off, continuously cycle, or dim after a user-determined period of inactivity.

“This Logitech mouse is one of the best out there – and not just because they incorporated our feedback into the design,” said Hal Hanlin, Rift producer. “There are so many abilities to keep track of in Rift, the difference between defeating a zone event or winding up at the graveyard can come down to seconds. Having all those G-Keys at your fingertips gives you an advantage.” 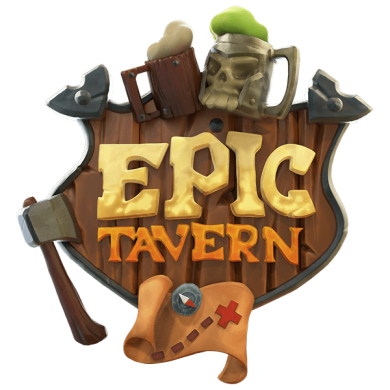