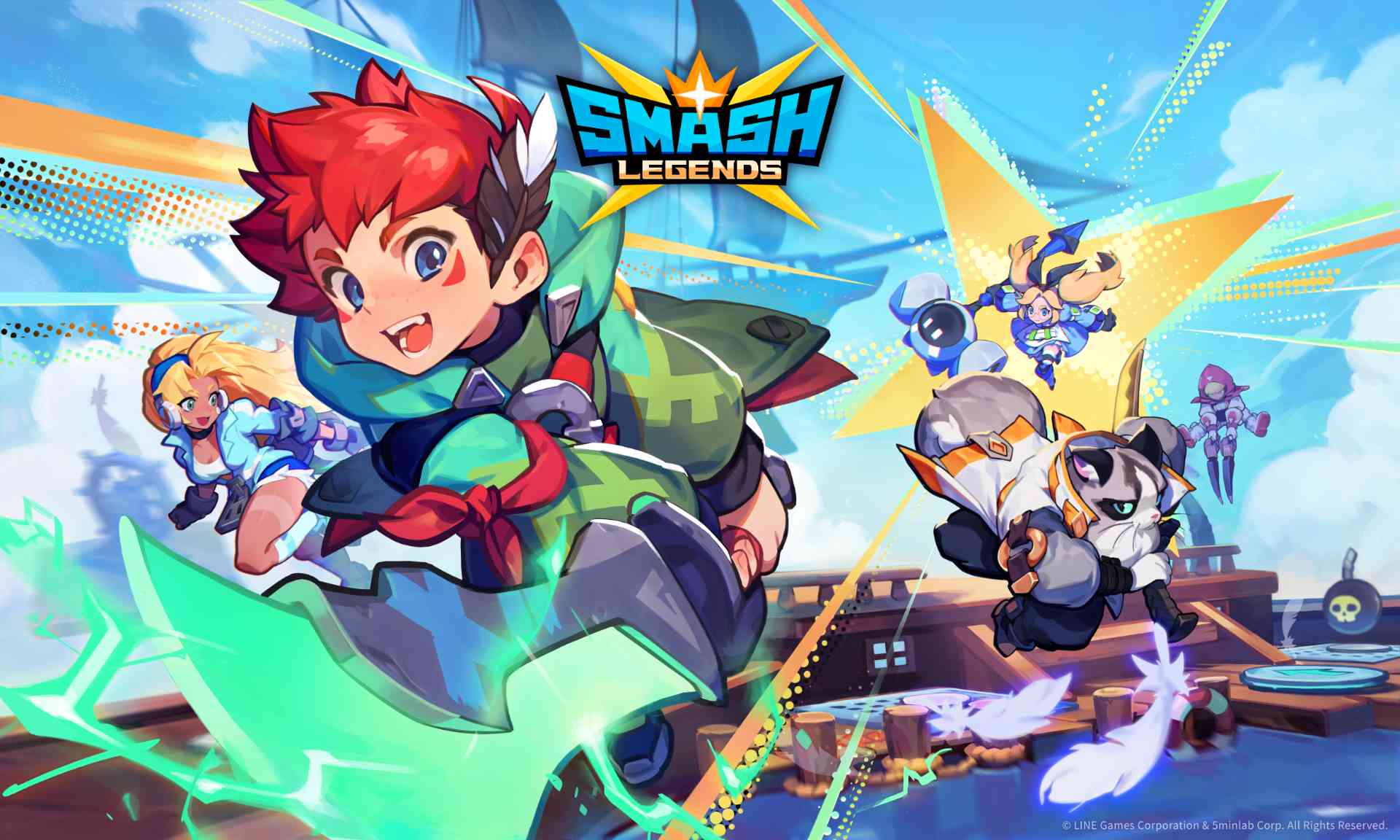 LINE Games Corporation announced that its Multiplayer Action PvP SMASH LEGENDS, developed by 5minlab and published by LINE Games, has been launched worldwide for mobile and PC.

Now available for download on Google Play, App Store, and Steam, SMASH LEGENDS is a real-time action game featuring 3-minute battles of knocking the competitors out from the arena. As a multiplatform game, SMASH LEGENDS supports cross-play between mobile device and PC.

Building upon its active player community in Europe and Canada since its soft launch in March, SMASH LEGENDS has expanded its service region worldwide, with 13 language options for players around the world.

Characterized by its simple and intuitive gameplay, SMASH LEGENDS offers 6 versatile modes including Duel, 3 vs 3 Dominion, and 8-player Battle Royale. Players can choose from the game’s roster of 10 fairy-tale inspired Legends, or characters, each distinguished with unique skills and strategies.

Celebrating its global launch, SMASH LEGENDS will give out Peter’s skin to all, and will hold a 2 week-long attendance event offering a handful of in-game items such as Gems, Coins, Super Special Chest, and Key Doublers. A new Legend ‘Ducky and Swan’, plus SMASH PASS Season 1 has also been added to the game, so check in for new contents and events.