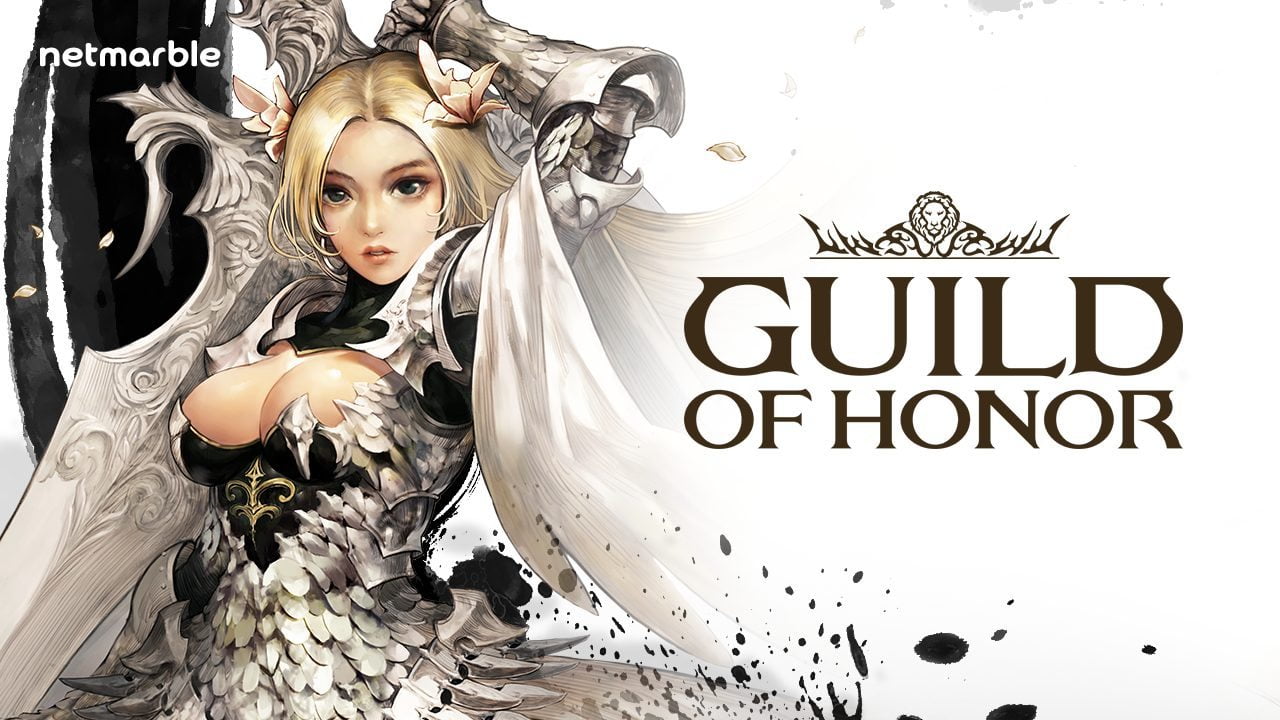 Lightness and Darkness Clash in Guild of Honor

Netmarble Games (“Netmarble”), a leading Korean gaming company, today announced that their latest mobile title, Guild of Honor, is now available for iOS and Android devices across the world in 14 languages*. Guild of Honor pulls from the lore of the battle between the Gods of Light and Darkness that began from the beginning of time. Endless entertainment awaits with an intense storyline, stunning 3D graphics, spectacular skill effects and large scaled, strategic guild combat with up to simultaneous 100 players.

Without the threat of Light and Darkness, modern day human civilization has flourished on the Varlos Continent. However, with the battle emerging once more, how will the Light alongside humankind win the war against the evils that threaten their land? With the emperor of the Arel Empire and the last human lord, Castlotte, leading the forces, players have the chance to take over the roles of warriors in order to fight off the Darkness. There are over 360 different typesof warriors available in Guild of Honor, including specialized magical and healing warriors. Guild of Honor also offers many unique challenge modes such as Arena and the Chronicle of Trial, a wave based enemy mode.

“With every new release, we aim to continuously push the boundaries of what a mobile game should offer,” said Seungwon Lee, President of Overseas at Netmarble Games. “Guild of Honor has a complex storyline with many different features for fans of guild battles to keep the game continuously interesting for players and their fellow comrades.”

Guild of Honor’s foundation lies within its massive-strategic guild battle gameplay system which allows up to 100 players to participate at once. By fostering the guilds, players will be able to take advantage of “Guild Level Up” in order to earn powerful rewards that will help them along their journey. Also included in Guild of Honor are various features such as Special Guild attendance, Guild Store, and the Guild Buff System which allows players to receive various benefits through “Guild Level Up”.

Developed by Maius Games Co., LTD, a subsidiary of Netmarble Games, Guild of Honor is available free-to-download, with in-game purchase options on the App Store and Google Play.