Junkrat has entered the nexus, just in time for hallow’s end

Junkrat – aka Jamison Fawkes, the Junker Demolitionist – is blasting his way into the Nexus! Junkrat is now live, so hop in and join the mayhem! 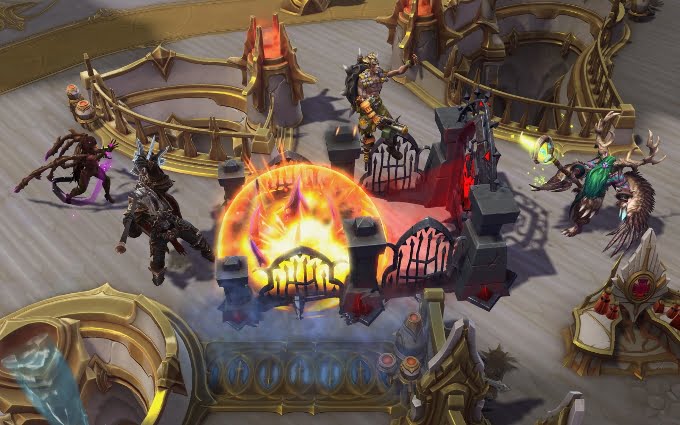 But that’s not all! Things are getting eerie as Hallow’s End creeps into the Nexus! Celebrate with spooky new skins, emoji packs, a new themed Loot Chest, and an updated Hallow’s End Quest that rewards a spray, banner, and portrait! 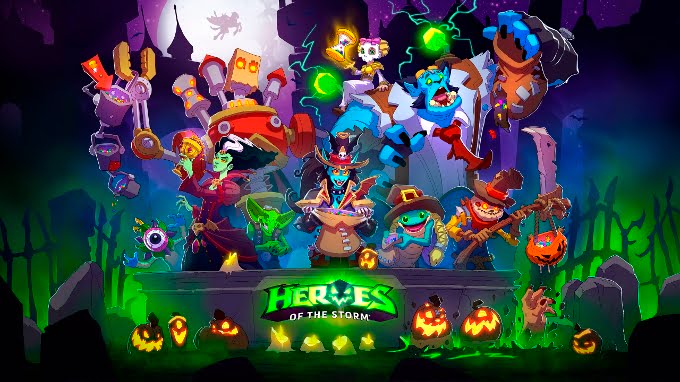 Here are some of the treats Heroes of the Storm players can unwrap during the event: